WWE Championship Belt Replica Sales Reportedly Up Over 100% In 2020 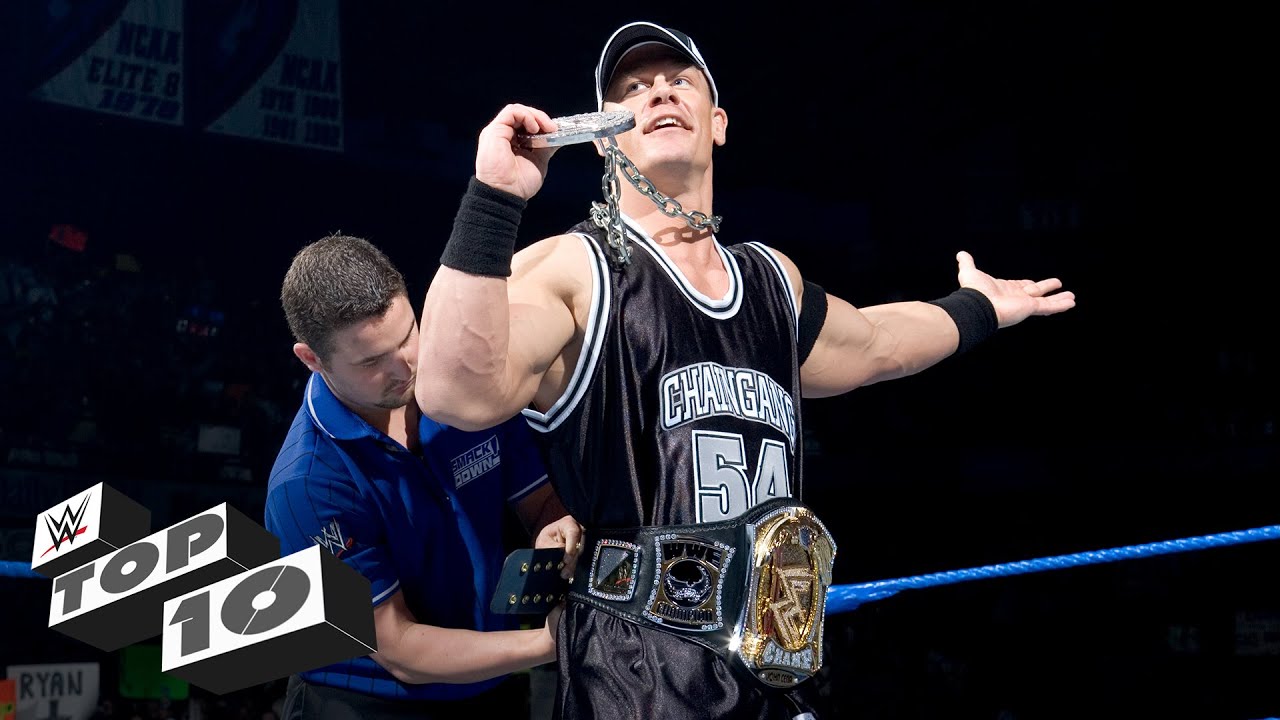 “For example, during the quarter, WWE continued to build out its video game portfolio, launching WWE Undefeated and WWE Racing Showdown in partnership with Indway and JetSynthesys, respectively,” Salen said. “As of year-end, WWE had 140 million installs across its games portfolio.

“Demonstrating our commitment to product innovation, WWE released 2,000 new products on its e-commerce platform including 18 new championship title cells, which generated category growth of more than 100% for the year.

“Now let’s turn to WWE’s overall cash generation as shown on Page nine of the presentation. In 2020, we generated approximately $292 million in free cash flow, an increase of $240 million.”

“And finally, as you may be aware, we sent championship title belts to many of the major sports lead teams who have won championships,” Khan stated. “And in some cases, our title belts are more popular than their own trophy. You may have seen Lebron James hold up a WWE championship title belt after winning the NBA title. The Golden State Warriors have done the same as well as the Los Angeles Dodgers and many other teams.

“This led us to close a deal with a major sports league, where you will be seeing WWE championship title belts that will be made using the team logos of some of the most prominent pro sports franchises. It’s a real testament to the power of our brand.”