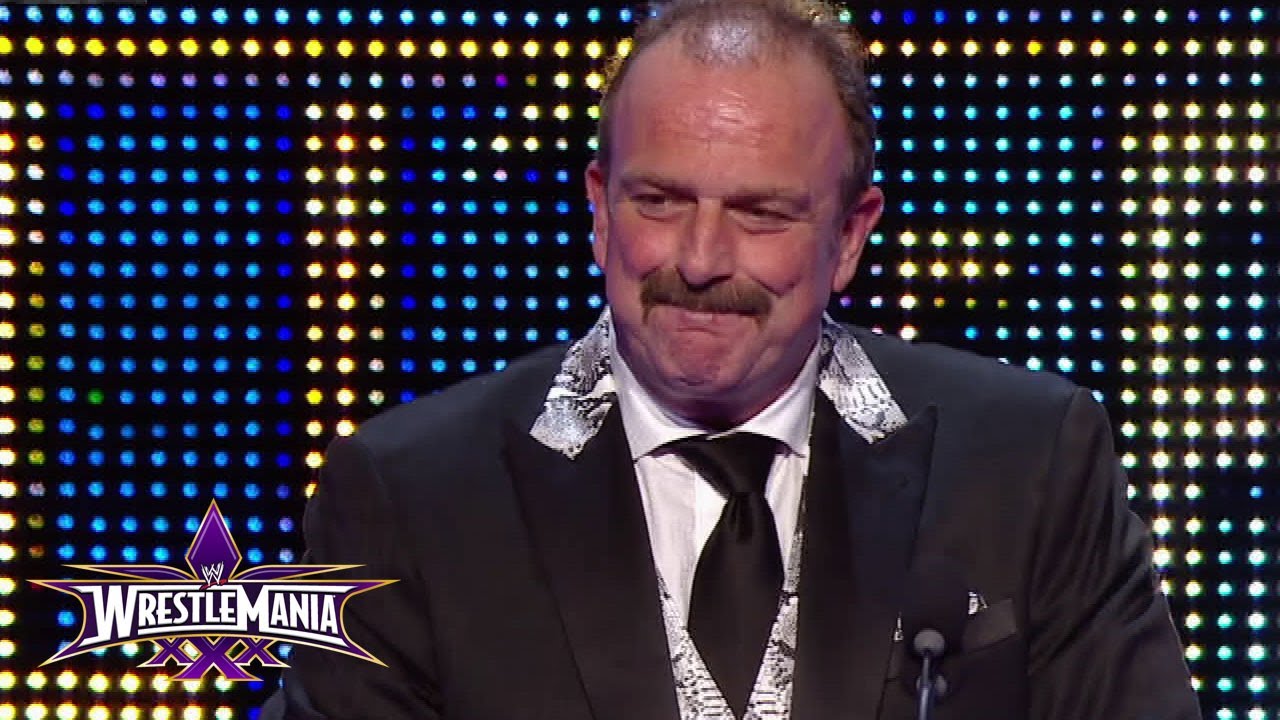 In 1996, Jake “The Snake” Roberts was involved in a controversial storyline with fellow WWE Hall of Famer Jerry Lawler which saw “The King” going to great lengths to ridicule Roberts’ issues with alcoholism.

There was also the post-match segment where Lawler force-fed Roberts with a bottle of bourbon at Summerslam 1996. In a recent interview with Gary Cassidy of Inside The Ropes, Roberts felt Vince McMahon and Lawler were a bunch of “a**holes” for exploiting his personal demons for a wrestling storyline.

“Well, I thought it was a horrible thing for McMahon to ask me to do,” said Roberts. “It was cheap, it was disrespectful, it didn’t prove a damn thing other than the fact that Vince McMahon’s an a**hole, so there you go. Lawler, he’s in the the same boat. Both a**holes.”

Fortunately, Roberts did win his battle with addiction as detailed in the 2015 documentary, Resurrection of Jake The Snake. Roberts, 65, said he plans to be around for a long time to watch his grandkids grow older.

“You know, I’ve got some issues that I have to watch, but it’s getting better all the time because I did quit smoking. That’s really hard to do. I will be around for a long time, I have grandkids I want to hang out with now. I want to make somebody else miserable [laughs], so have fun. Yeah, I’m doing much better.”

Previous
Riddle On Possibly Bringing Back WWE U.S. Title Open Challenge
Next
Rob Van Dam On Who Should Induct Him Into WWE Hall Of Fame, Reveals New WWE Documentary