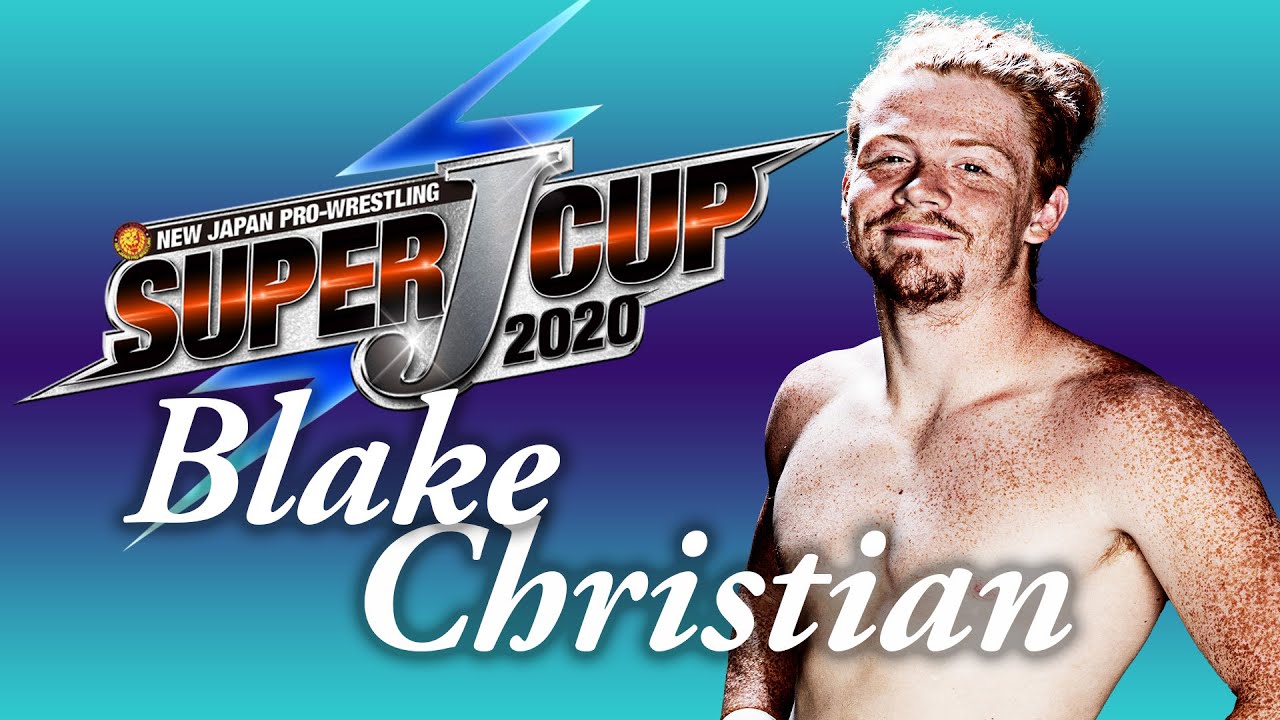 According to the report, there was speculation that Blake Christian was going to WWE after losing a career vs. title match in the main event at GCW Fight Forever.

Christian had been working for IMPACT Wrestling but was not at this past week’s tapings. He is still advertised for tonight’s Triple Threat Revolver match at No Surrender. He also took part in the Super X Cup tournament. He recently worked several NJPW Strong tapings and was part of NJPW’s 2020 Super J Cup.

Casanova currently holds both the Limitless and Northeast Wrestling Championships.