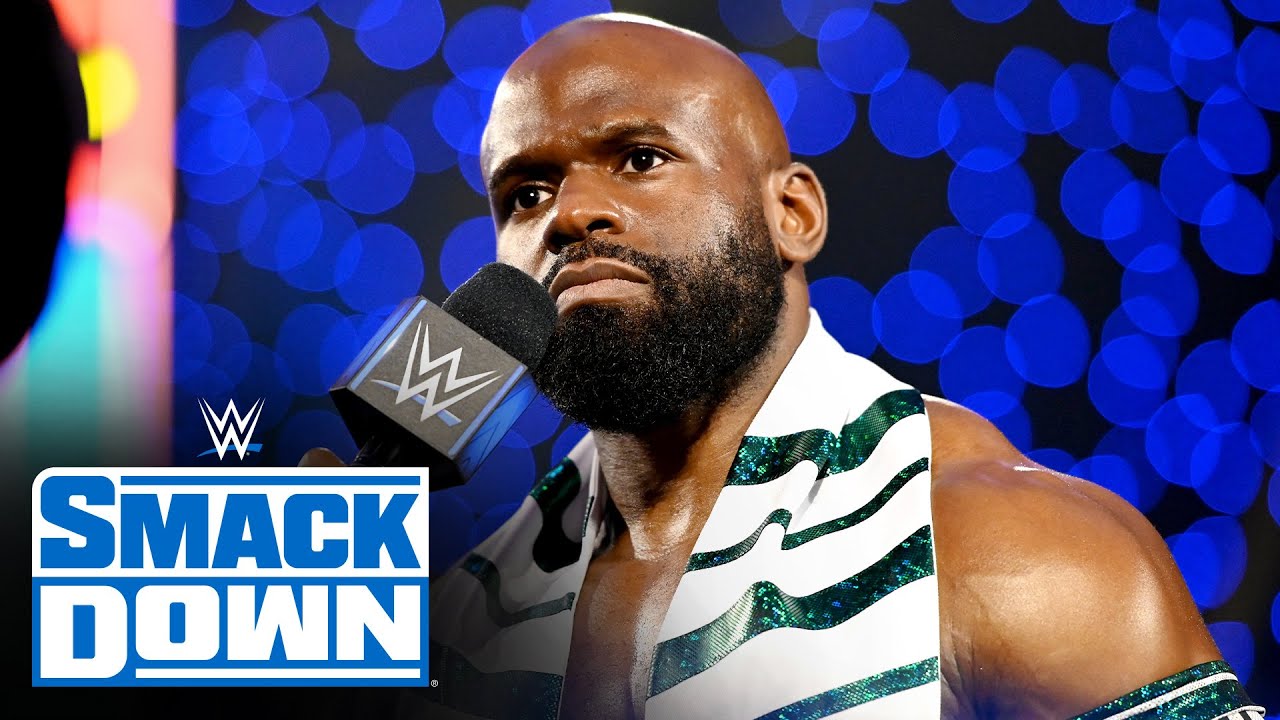 As a guest on WWE’s After The Bell Podcast with Corey Graves, Apollo Crews spoke about his struggles to find a place in WWE. Crews said he had to start looking in the mirror and blaming himself for why he wasn’t being used. He noted that it was extending into his personal life.

“I don’t like having conversations, but I know I have to have them with people,” Crews said. “We’re at T.V. one day a week right now, [my wife] breaks it down like this to me: ‘You’re at T.V. one day a week and the other days you’re at home with your kids and relax and do whatever you want too. That one day a week where you’re at work, be at work. Go talk to people, don’t just sit around and not do anything.’ You get complacent and you think okay, I get paid weekly, I’m okay but you don’t realize it’s a job, it’s like you have to put 100% into it if you want to get that back.

“Just looking at myself in the mirror and realizing that maybe it’s not anybody else, maybe it’s me. I had to be honest with myself.  I’d go to travel on the road, sit in the locker room and be mad, talk to people and b---h and complain to them and wouldn’t do anything about it, then I’d come home angry. So when I come home angry, I’m already mad from work and now anything that happens at home is making me mad and these guys have nothing to do with what’s going on at work. They don’t deserve that type of treatment from me.

After a brief stint in NXT, Apollo debuted on Monday Night RAW in 2016. Crews showed up to the WWE’s main roster without a true character and just displayed his in-ring ability that seemed not to have a character. Apollo mentioned that John Cena was someone who helped him realize that in-ring work isn’t just going to get you over. The 33-year-old said Cena would constantly push him to try and find out who he Crews truly is outside of the skill and smile.

“When I first got to the main roster, John Cena was still working and he’d always pull me aside and be like ‘Who is Apollo Crews?’” Crews recalled. “At the time, I’m like the most generic [wrestler], so embarrassing when I even think about it and it’s like ‘I’m this guy, I work hard and ….’ and he’s like ‘Everybody works hard, but who are you?’ I couldn’t answer to save my life, and it literally took me 6 years.

“I’m trying to figure out who is Apollo Crews and I didn’t know. I felt so embarrassed to the point where I’d almost avoid trying to have conversations with him because I know he’s going to ask me again today and I don’t have an answer for him. You got John Cena asking you these questions and I’m sitting here like I can’t come up [with an answer], it’s pretty ridiculous. I realized it’s not always about how good you are in the ring, it’s like what drives this person, who are you.”

On last week’s episode of SmackDown, Crews debuted his new “Descendant of Nigerian Royalty” character. Crews said he feels like this new side to him is something that will give him a chance to shine. He believes that he truly a top guy in WWE and can’t wait to prove that to everyone.

“It’s like we found something that’s more than just here’s a guy that smiles and does cool moves, now we have a purpose, now it’s something for people to get behind,” Crews stated. “Now I sit back and say man, it took me this long but I get it. I have such a better understanding of certain things now that I can now explain to other people that may be dealing with the same thing I’ve been dealing with.

“What I’m excited about now is to show what I know I’m really capable of, it’s just not some guy who’s athletic, I can really be a top player. I believe that deep down in my heart and I’m ready to show that, I’m very excited for this new opportunity and process. I’m so glad, this might be the best thing that happened. You see some of the top guys, they had to take that leap at one time. I feel this is different, I don’t feel like this is one of those start stop moments where it’s like we’re going to do something with you and then ugh. I understand now there has to be that depth and purpose and people have to understand why you are the way you are. It’s different and it feels really good.”

If you use any of the quotes in this article, please credit WWE’s After The Bell with a h/t to Wrestling Inc. for the transcription.