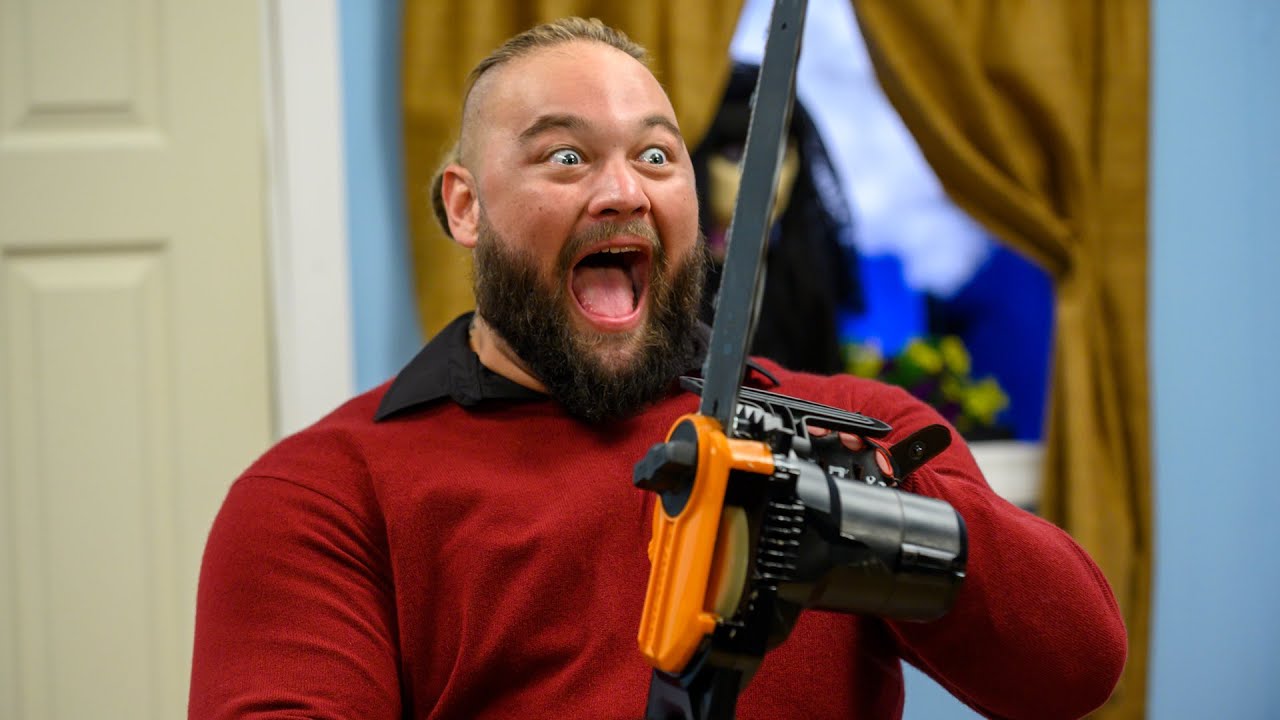 “I’ve been so fortunate to be in some special situations with some talented guys and situations where there were just a few people in the arena and a hundred thousand n the arena,” Anderson said. “Unless you’ve been to a WrestleMania, there’s nothing like appearing in front of 100,000, 80,000, and just looking at that sea of audience. I was fortunate enough to be included on the Flair Undertaker match where I slid into the ring and spinebuster the Undertaker.”

In the match between Taker and Flair, Anderson made a guest appearance to help his former Four Horsemen partner try to break The Undertaker’s WrestleMania streak by landing a spinebuster on the Phenom. Anderson spoke about how he went unnoticed and was able to pull off the surprise in the match.

“The magic of not shooting me [on camera],” Anderson said. “I just kind of came out and started down fast walking on the side of the ramp, really close to the rail. Everyones watching the match, I got all the way there without anyone even seeing that I was there and it just appeared that I popped out of the ground. I just appeared, I just shot down very very close. I think [the fans] believed, just for a moment, when Ric covered him, that that was it.

“That told you that was it, the screw job was in, it was the work. Of course, as we now know it was not. But for that moment in time to be in there with those two guys and have a moment that’s featured and give the audience part of that roller coaster ride and give my contribution is one of those I’ll never forget. You carry it with you and you’ll never forget that feeling as long as you live.”

At last year’s WrestleMania, due to the global pandemic, the event featured multiple cinematic matches including a Boneyard match and a FireFly Fun House match. Anderson spoke about WWE producing cinematic matches at WrestleMania 36, saying they did it to try and create a buzz and add more excitement for fans who were watching talent wrestle in empty arenas.

“It was different, it kind of gave you something other than just a wrestling match in an arena that’s empty,” Anderson said. “I hope everyone appreciates how difficult it is to go out there wrestle without [the fans] screaming their lungs out. Without an adrenaline rush, those bumps hurt, they really do. Without adrenaline, everything hurts. It was a way to give you guys as an audience something different.”

Anderson continued to talk about Bray Wyatt, who he viewed as a major star before he took on The Fiend character. Arn said the reason why he was never looked at as a top guy was because he was pinned multiple times on multiple pay-per-views and was beat too often.

“He was scarier to me in just the Bray Wyatt role then he is in the monster role,” Anderson said. “I know what he can give you as a character, the promos he did as the Bray Wyatt character to me, was something we missed the boat on. You [should] not have beat him 10 pay per views in a row, there’s a thought.

“No matter how good you are, you as fans realize after three or four pay per views in a row, the guys not a top guy. I thought he was but apparently nobody else does so I’m going to move on. That’s kind of the mentality and it’s a normal reaction, if the company doesn’t think you’re a big deal, why should [the fans]? I would’ve loved to see Bray as Bray and involved in something that had a personal issue like when he was with Randy and they had their run.”