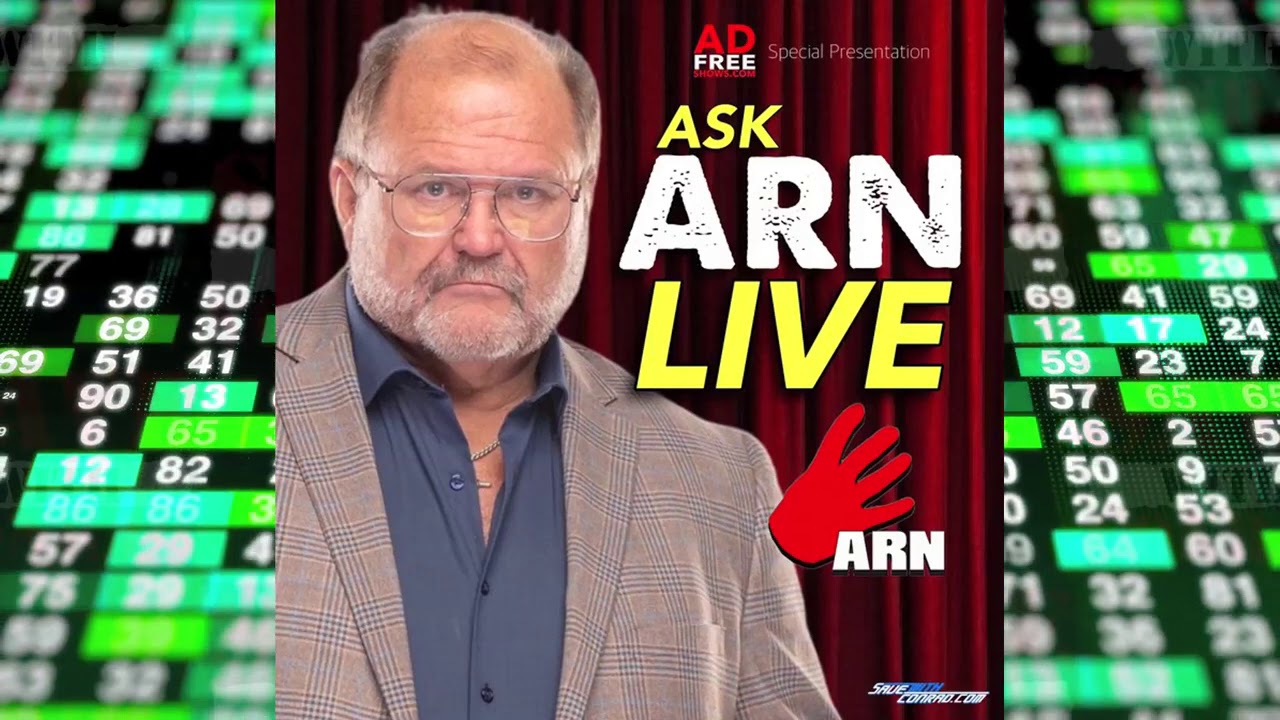 “I’ve been given an opportunity to finish my career out the way it’s supposed to be, having fun,” Anderson said. “I’m not going to go in there and stand toe to toe with any of these 25 year old kids and assault anybody’s intelligence, I’m strictly here as an information source as somebody that’s been there and done that. Has had a little bit more experience than Cody, with all the things that he has on the table, with his administrative job, helping organize things with the company, being a right hand man to Tony Khan, how can we get the best possible product to our fans.

“I try to take all the school work and all the studying out of it and just say hey, if you get in a pinch, try this. It just alleviates that from Cody and it gives me a platform to still be out there with all [the fans]. Get to know all the AEW fans, the fans are as much a part of our show and as big a stars as anybody that appears on the show. Tony Khan is behind it, the fans come first and we’re going to give you the best possible product that we all can.”

Throughout his career, Anderson was never known as the “top guy” in any company he worked for. Being historically known as a tag team specialist while working with Tully Blanchard most of his career, Anderson spoke about never being the World Champion during his wrestling career. Arn said you have to know your role in a company and by doing so, you get the most out of yourself and make everyone else better.

“The one thing I did know is I could be an asset to this business and leave the ring after virtually every match better than I found it before and at least make an impression with the fans, with my opponent, with my partners. I was in second place, but I never looked at it as being a bad thing. I had a very successful career and the World Television Title, the longer I held it and the more times I held it, that became my world title.”

Arn said that were just others who fit better as the top guy in the companies he was in at the time. He said that role was never his and he never felt bad about it.

“Ric was the guy that you would look at as being the World Champion,” Anderson said. “Hulk Hogan, you could see why he was the World Champion. The Rock, Steve Austin, you name the names. There’s a different look and a different vibe that goes with those guys and a guy like myself. I never felt shorted, I felt like I did okay, nothing to be ashamed of and proud of all the things I accomplished in the business.”

Anderson continued to talk about if he would ever write another book where he would talk about his 20 year experience working with WWE as the lead producer. He said there’s a key reason why he could never write a tell-all book and it has to do with something he signed on his way out of WWE.

Anderson also discussed what dream match he would like to see himself involved in the most, and he chose AEW’s FTR. He said that team has the ability to change AEWs entire tag team division if they’re given the ball to run with and lead everyone else.

“It’s always better to picture these dream matches in their prime,” Anderson said. “That’s why I can say this: how about FTR against Tully and Arn in their prime? Once [FTR] have had time to settle in and take control of a few things, they’re going to slow some things down, they’re going to teach some teams that do a spot fest. They’re going to slow them down, make some of these teams sell, tell a little better story and I think those two guys can make the entire tag team division better if they will lead and the other guys will follow.”