Barry Orton Passes Away At Age 62 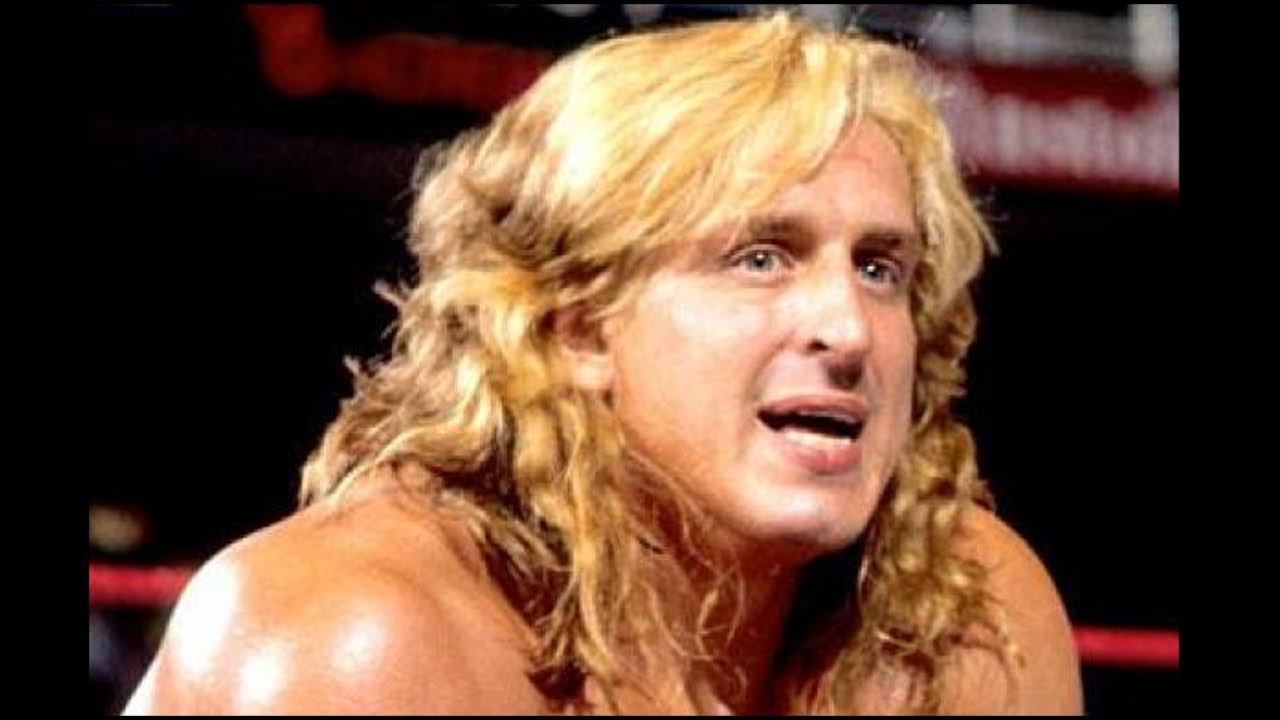 Randall Barry Orton, the uncle of WWE Superstar Randy Orton and son of Bob Orton Sr., passed away yesterday at the age of 62, according to f4Wonline.

In the early ’90s, Barry Orton was also known for being in the media spotlight after speaking out about pro-wrestling scandals on shows like Phil Donahue and Larry King.

During those appearances, Barry discussed an incident in 1978 where Terry Gavin allegedly tried to sexually harass him.

After his wrestling career ended, Orton did some acting, mostly minor roles.

We here at WrestlingInc.com would like to express our sincere condolences to his family.