Big E On How The New Day Saved His Career 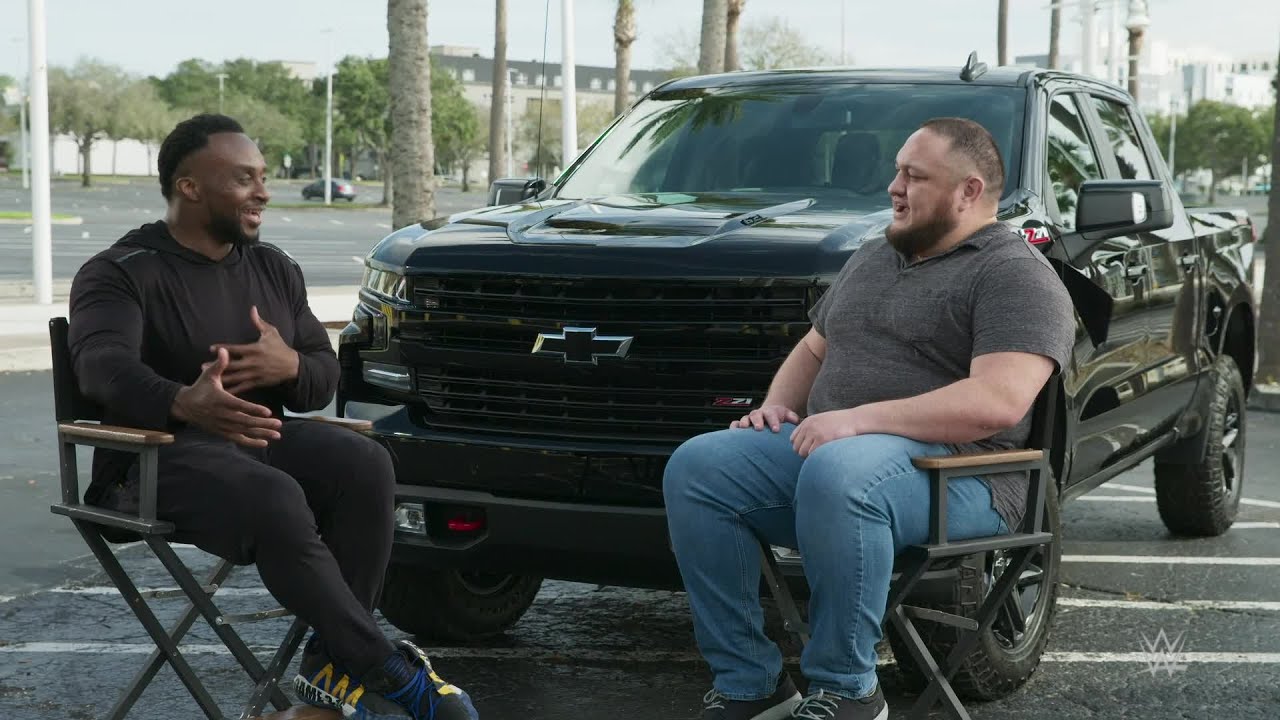 On the latest episode of WWE’s The Bump, the panel displayed the premiere episode of Samoa Joe’s “Grit and Glory,” where the two-time NXT Champion speaks with Superstars on how they began their journeys to become the big named entertainers they are now. This week, Joe spoke with the Intercontinental Champion, Big E. The first thing they discussed was how Big E found his perseverance to continue forward in WWE.

“For me, it was a matter of finding my voice and what’s authentic for me,” Big E replied. “I know the first seven years of my career I thought I had to be this big tough guy. But in a world where you have guys taller and bigger, that role was already filled. It was my time with The New Day that allowed me to be free and to be uninhibited. I just learned to trust myself, trust my instincts, and be unafraid. That’s what allowed me to be here and to have my career still.”

After losing his Intercontinental Championship for the first time in 2013, Big E recalls the nosedive his career took on the main roster. Despite the negativity one feels when they aren’t showcased anymore, he kept his chin up and kept pushing forward for his next big opportunity regardless of how long it took.

Big E admits that if it weren’t for Kofi Kingston and Xavier Woods, he thinks his career in WWE would have been over.

“Well, for anyone who ended up watching during our early years, you know it was not easy at all. It was a rough start, for sure,” he admitted. “We realized from an early period and our time together that we had a special chemistry and a special bond. A lot of that bond was forged through the tough times. We had that mentality of we either gotta sink or swim on our own merits. I viewed it as this could be my last opportunity, so I gotta give it my all.

“I didn’t want my career to dissolve based on me passively accepting anything I was given if it didn’t feel right. So I knew this was it. I knew this was something special.”

You can watch Big E’s full interview here. If you use any of the quotes in this article, please credit WWE’s The Bump with a h/t to Wrestling Inc. for the transcription.