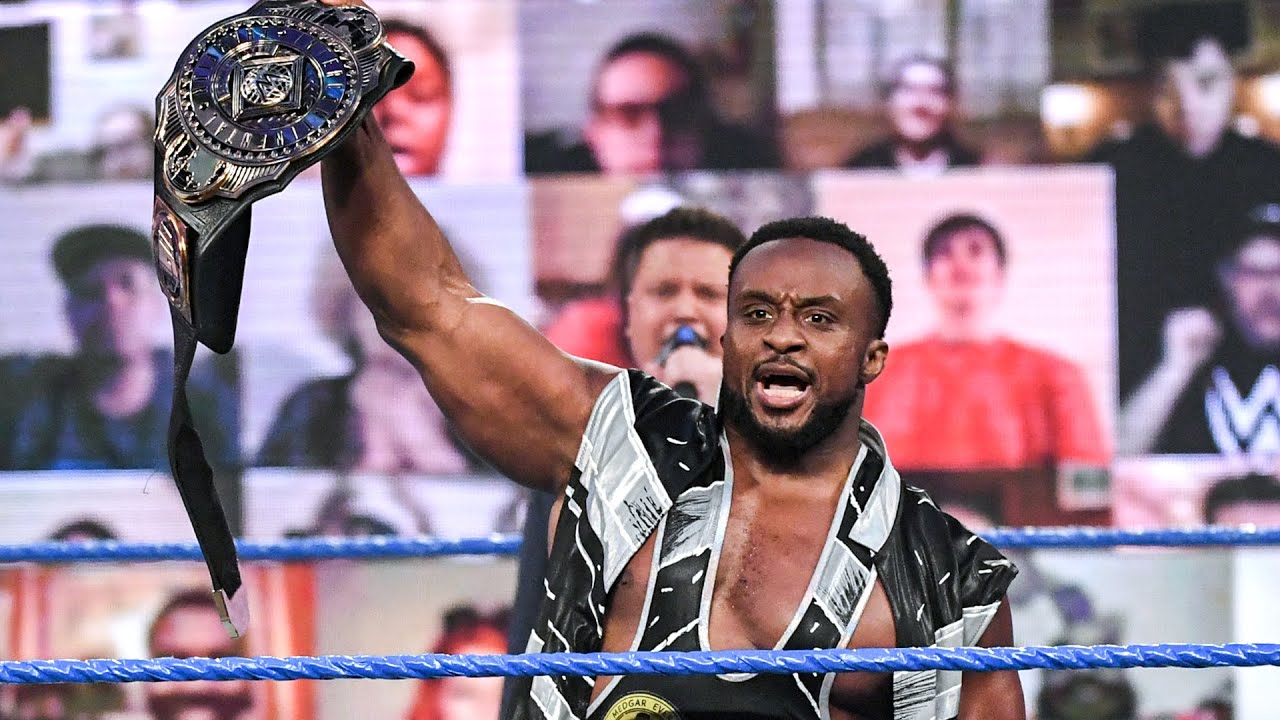 WWE Intercontinental Champion once set up a dating profile using a picture of Arn Anderson, according to the WWE Hall of Famer on a recent episode of his ARN Podcast.

The Enforcer revealed that Big E used a photo of a topless Anderson ironing a shirt in the backstage area. It was from Anderson’s time working with the WWE as a producer/agent.

Arn said he was unaware of the prank and joked that Big E was responsible for “making all those ladies miserable” since they expected to hook up with the iconic original member of The Four Horsemen.

“Well number one, I’m certain it went viral,” recalled Arn [h/t/ Inside The Ropes]. “Which means that Big E now is responsible for making all those ladies miserable, because they got turned down obviously. Cause I am married for 30-somthin’ years, 38 I believe…. happily married for 38 years. So what Big E did was throw me out as bait and no cigar. But I’ve not heard of that.”

Big E is currently in a feud with Apollo Crews on SmackDown. A new documentary on his career, WWE 24: Big E is now available on-demand on the WWE Network.