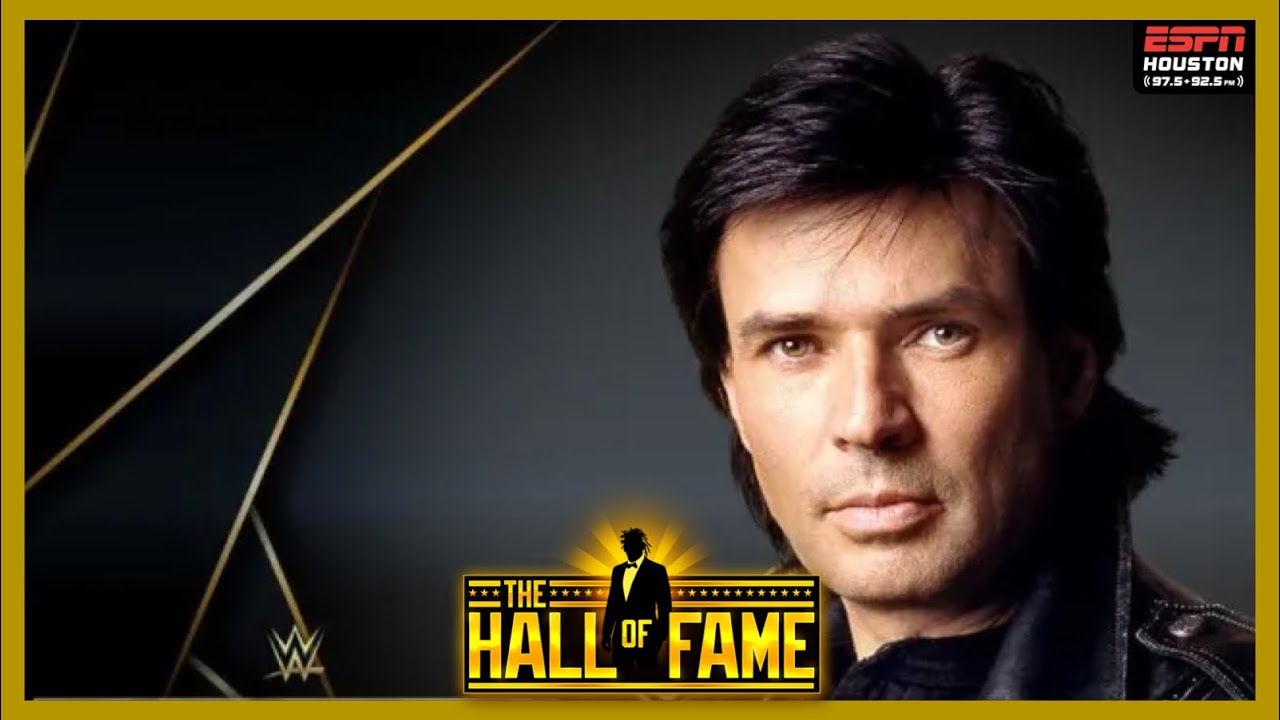 On the latest episode of The Hall of Fame Podcast, Booker T spoke about Eric Bischoff being announced as the second inductee into the WWE Hall of Fame class of 2021.

Working for Bischoff during his time in WCW, Booker said it’s shocking to see Bischoff get a solo induction into WWE’s prestigious class given the years that he spent trying to put WWE out of business. Booker also questioned whether Bischoff deserves the Hall of Fame honor, wondering what it takes to get into the group.

“Okay, you’ve got your celebrity wing, but normally I don’t know. Just about anybody that goes into the Hall of Fame, they wrestle.”

There have been many inductees who did not wrestle in-ring for WWE on a regular basis, from Jim Ross and Howard Finkel to Teddy Long. The 2-time Hall of Famer made sure to mention that he is not advocating for Bischoff to be taken out of the Hall of Fame, but believes WWE needs to find a better way to establish who is worthy of the honor.

A hot topic over the years regarding Hall of Fame inductees is the lack of inclusion of referees in the WWE’s special class. WWE has had a plethora of referees work for the company, but still, not one has ever been inducted. Booker said there are a few referees who deserve that honor.

“Referees could be in the Hall of Fame,” Booker T said. “But it’s not going to be your average referee that came through and did a few shows. It’s got to be Earl Hebner, Mike Chioda. A guy that’s been around forever, a guy that put up the ring like Mike Chioda and worked in that company for 30 years. From the outside looking in you see that guy as just reffing, that guys on the road, he’s one of the most intricate parts of the show and he’s got to be good at what he does otherwise he doesn’t stick around very long.”

Booker noted how much respect he had for Bischoff throughout his time in WCW and how Bischoff made sure he was never buried by the older stars coming in from WWE. He said WWE needs to find the correct criteria to decide who gets into the Hall of Fame each year.

“I’m not saying take the Hall of Fame induction away, I’m just trying to figure out the criteria,” Booker said. “I’m trying to figure out where we’re going here and where we’re going in the future. How do I get a vote? Can I get a vote? I should be able to weigh in on who gets in and who doesn’t? Some guys are honorees as far as the Hall of Fame goes. They’ve done so much for the business so you immortalize them. Being in the business, some people get in for certain reasons and perhaps this is why Eric Bischoff is getting in, I can’t take away anything Bischoff did.

“I put Bischoff over more than anybody, Bischoff did me right throughout my whole career. Bischoff made sure that I was protected, no matter who came in they weren’t going to bury Booker T. Eric Bischoff did that for me. I have nothing but love for Eric Bischoff, but I’m just trying to figure out what criteria is needed to be in the Hall of Fame from a working perspective.”

Booker said he believes WWE should have a contributor wing of the Hall of Fame. He said that way they can pay respect to talent like Teddy Long, Paul Heyman and Eric Bischoff who never wrestled full time, but impacted the business in a major way.

“That’s what I’m talking about,” Booker said. “You don’t want to step on the toes of the guys that actually put the boots on. We’re not offended from the celebrity wing side of the Hall of Fame because those guys contributed a lot.”

WWE so far has announced Bischoff, Molly Holly, Kane and The Great Khali as inductees into the 2021 class. The WWE Hall of Fame ceremony will air on Tuesday, April 6th and will feature both the 2020 and 2021 class as apart of WrestleMania weekend.