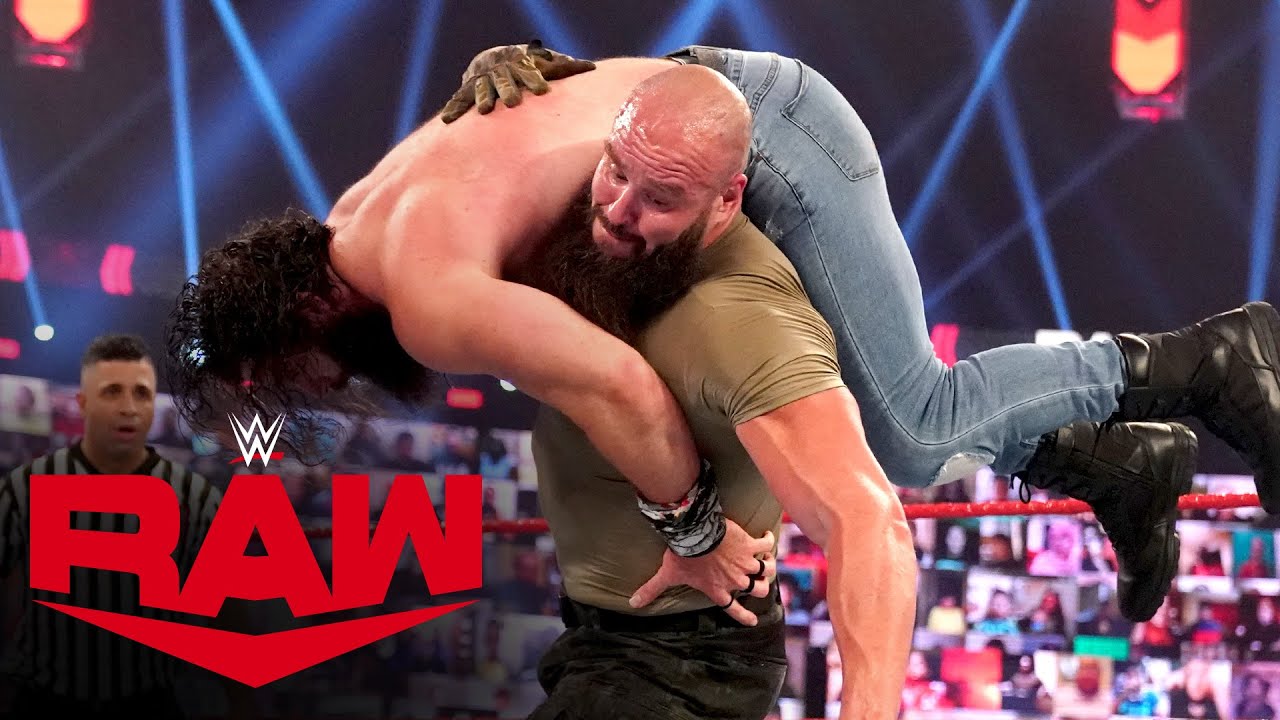 As seen in the clip below, Strowman pumped his fist and was greeted by a loud “choo choo” before the sound effects continued as he ran around the ring. After tackling Jaxson Ryker onto the announcer’s desk, Strowman made a beeline at Elias to the sound of a speeding train.

Strowman defeated Elias for the second night in a row, after his victory at Sunday’s Fastlane pay-per-view.

As noted, Strowman vs. Shane McMahon is now official for WrestleMania 37. A stipulation for the match will be announced at a later date.

You can listen to the sound effects in the video below at around the 0:22 mark.