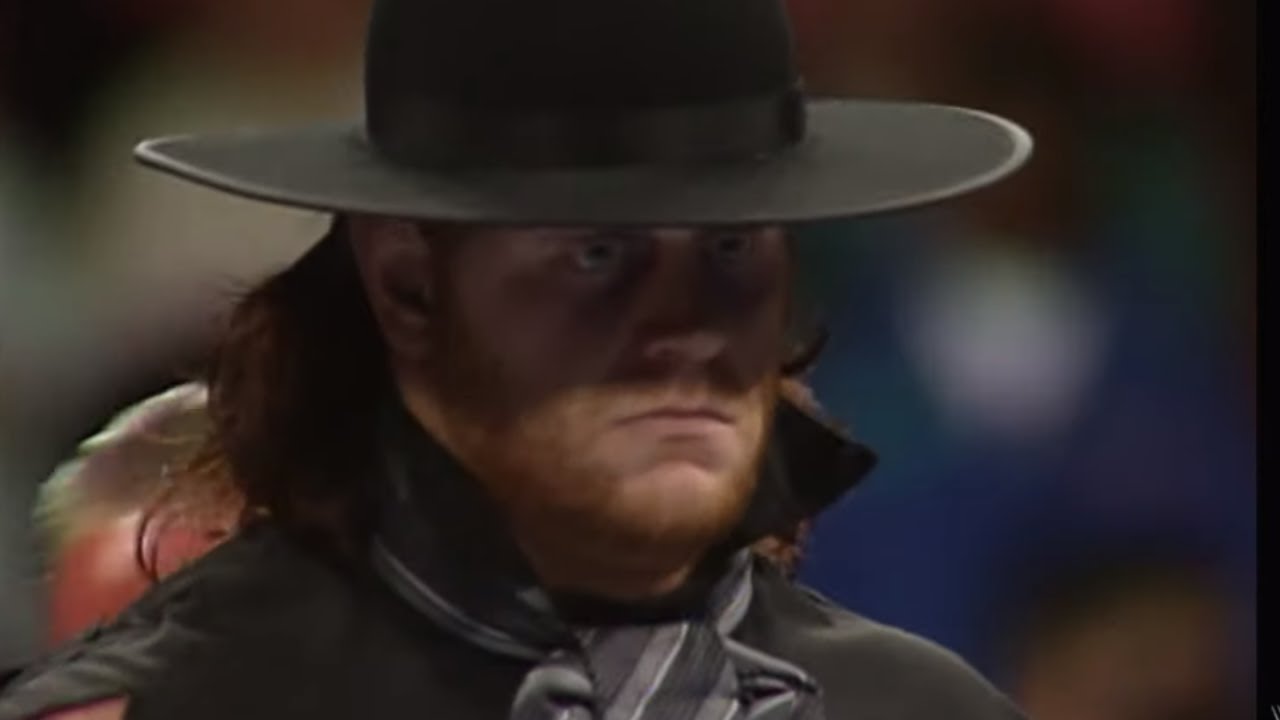 On a recent episode of the Something to Wrestle with Bruce Prichard Podcast, Bruce talked about rumors that WWE was planning to have Sgt. Slaughter burn the American flag on NBC’s “The Main Event V” in February of 1991. Prichard said that was not true, but they did discuss burning the flag at that year’s Royal Rumble on pay-per-view. He also said they chose to use Hogan’s t-shirt in the angle over the flag to avoid any flack or heat for the move.

“To do it on this NBC special is 100% false,” Prichard said. “There was discussion to do it at Royal Rumble, there was never discussion or there was no plan at all to do it on NBC in any way shape or form. That’s just made up horse s--t that people reading the dirt rags and the made up bullsh-t.

“There was a lot of discussion about doing it because it was legal and it was Jesse Ventura who came to us with the idea. It had made the news of people burning the flag in protest, this is something that Slaughter could do to get heat. Obviously, better judgment prevailed and it was decided not the kind of heat we want regardless of whether it’s legal or not, regardless whether it’s accepted. The one time we considered doing it was at the Royal Rumble.”

Prichard talked about WWE’s deal with NBC coming to an end after that episode. He said the relationship ended because other companies like FOX came around to offer the WWE more money.

“It wasn’t good ratings and it just ran its course,” Prichard said. “Nobody burnt the flag. That had nothing to do with it. The relationship came to an end because again it was a one by one relationship, it wasn’t a long term commitment. Another offer came along, FOX came along. That’s why the relationship ended.”

If you use any of the quotes in this article, please credit Something to Wrestle With Bruce Prichard with a h/t to Wrestling Inc. for the transcription.