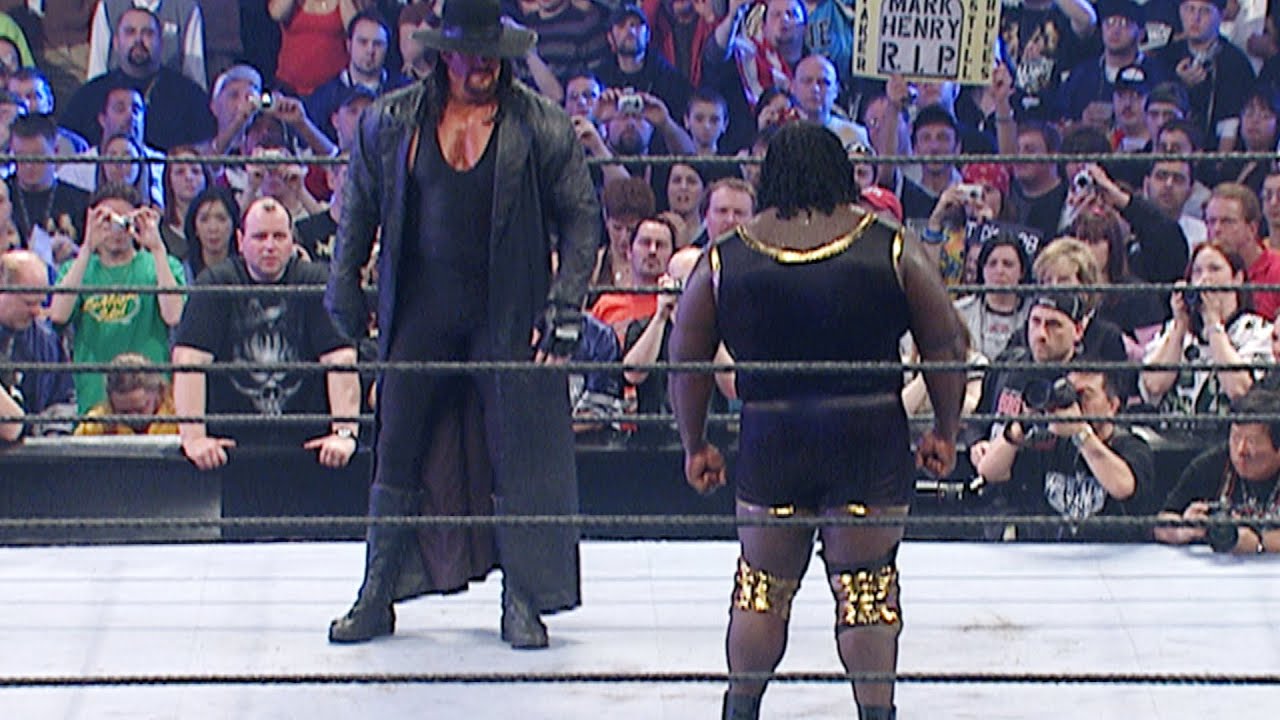 Bruce Prichard recently discussed The Undertaker on his podcast, Something to Wrestle With. The Undertaker debuted in November of 1990 as the mystery partner of Team DiBiase at Survivor Series accompanied by Prichard, as his alter-ego, Brother Love.

Prichard talked about being The Undertaker’s original manager and said the decision to stop being in that role was left up to him. He noted that his duties backstage were starting to grow so he made the decision to focus more on that.

“It was a decision that I made,” Prichard said. “I was given the choice, I decided I wanted to focus more backstage and the Undertaker character needed somebody on the road with him full time for that package to really work. Paul Bearer’s character was a much better manager for Undertaker than Brother Love.

At one point, Vince McMahon considered having Mark Henry ending the Undertaker’s streak at WrestleMania 22. Henry faced The Undertaker at the show in a casket match, but was ultimately defeated by the Deadman and never became the one to beat the Streak.

“Yeah, it definitely was,” Prichard said. “It was talked about. In hindsight, had Mark caught on a little earlier, Mark caught on later in his career and was coming into his own during this time. Mark might have been a great guy to beat the streak.”