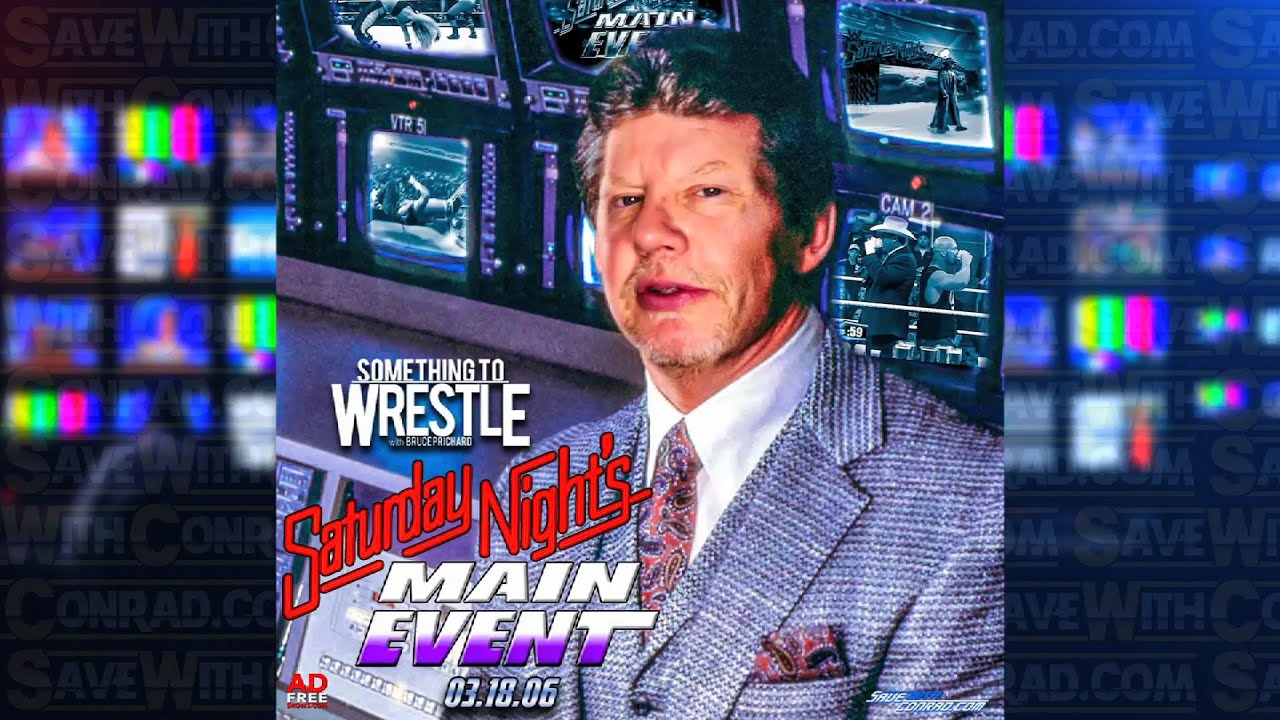 Bruce Prichard recently discussed WWE’s Wellness Policy and why it was first established on the latest episode of his podcast, Something to Wrestle With. He said the policy allowed the wrestlers to monitor everything while working a busy schedule and not having the ability to see their doctor.

“It was something that was brought to life with Eddie [Guerrero],” Prichard said. “Obviously you see the condition of his heart, Eddie didn’t know, the company didn’t know and the question was a guy that was in as good of shape as Eddie Guerrero appeared to be and performing at a level he performed at every single night, there were no indications. Instituting a wellness policy that incorporates all things wellness, from your mental health to your physical health, everything in between and have that monitored and be a resource for talent versus looking at it as a drug policy.

“That’s not what it was at all, this was a policy of, ‘OK guys, how can we be the healthiest that you can be, if you have underlying conditions and we do regular testing, we’re going to discover those conditions a whole lot sooner’. That’s the general understanding that I have of it and it was done to help talent to be able to be in front of things and not look at something like oh my god, I didn’t know that was there because a lot of the time guys were on the road. This instituted a policy and overall testing that would help them and be a source to catch s--t early on.”

During the show, Prichard also discussed Saturday Night’s Main Event in 2006, which featured an appearance by The Boogeyman. Prichard talked about The Boogeyman and the worms he used throughout his career. He said they needed specific people to come in and manage the worms, and they had to use specific ones on screen.

“[Worm handlers] are a sick bunch too. We wanted to do a shoot, the guy told us ‘You should get glow worms for that. They’ll f***ing glow and they’ll light up everything, you can see them outside, they glow and it’s cool and they’re crawling all over.’ So, I was doing something with Boogeyman and we wanted to do the glowing worms outside. I ordered glowing worms, and they sprinkle them with s--t to make them glow.”