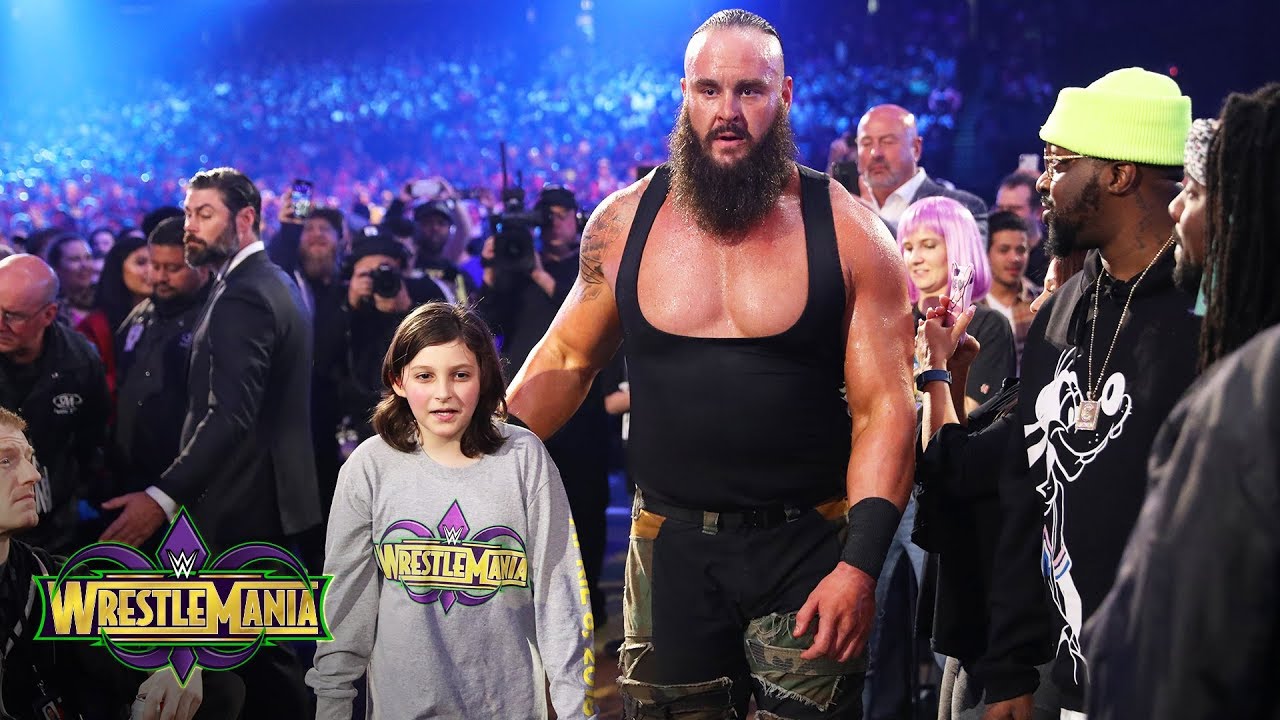 One of the major stories heading into last weekend’s Elimination Chamber pay per view was Cesaro entering the Chamber match with a chance to challenge Roman Reigns for the Universal Championship for the first time in his career. Unfortunately for Cesaro, those plans didn’t come into fruition and now his Road to WrestleMania remains uncertain. Cesaro talked about his current career resurgence on the latest episode of WWE After the Bell with Corey Graves. He said the big catalyst for this new version of Cesaro came when he started to become himself and show his heart on his sleeve.

“I stopped caring what people think,” Cesaro said. “Maybe that’s it. I think it all started after The Bar broke up and I predicted exactly what was going to happen to Sheamus. I kind of told him exactly where we were going to end up in a year and he was kind of like ‘No, that’s not what’s going to happen, you’ll do great stuff,’ and I was like ‘No, no, just watch.’

“That’s exactly what happened, I got lost in the shuffle after the breakup and was trying to find myself and didn’t really. Tried some different gear, tried this and that, and then at the end of the year that’s when the pro wrestling purist, I came up with that logo. That’s what I stuck with because that’s me, that’s what I can identify with, and then this year, I dove more into that.”

Cesaro continued to talk about his plans for WrestleMania 37 and how he would like to be involved in a singles match against someone like Seth Rollins, Shinsuke Nakamura, Sheamus or Big E as long as there’s a good story included. He said one of his favorite matches he was involved in was facing Braun Strowman and storyline hand-picked fan Nicholas at WrestleMania 34 because of the story they told and the drama it added to the ending of the match.

“One of my favorite matches I think was me and Sheamus vs. Braun and John Cone’s kid,” Cesaro said. “Because it was A: zero stress that day. It was just like, enjoy it. What you always want to do but you can just enjoy it because it’s just fun.

“I love wrestling but to me it’s sports entertainment, it’s fun, it’s people’s emotions. That match, like oh my god, if I was a kid and I seen Braun pick a kid out of the audience, I want to be that kid. I will remember that moment, when it was one of us against Sheamus and Cesaro, that’s fun. That’s a moment, that’s something you share. That’s why I love wrestling.”