Cody Rhodes Says His True Favorite Match “Has Yet To Happen” 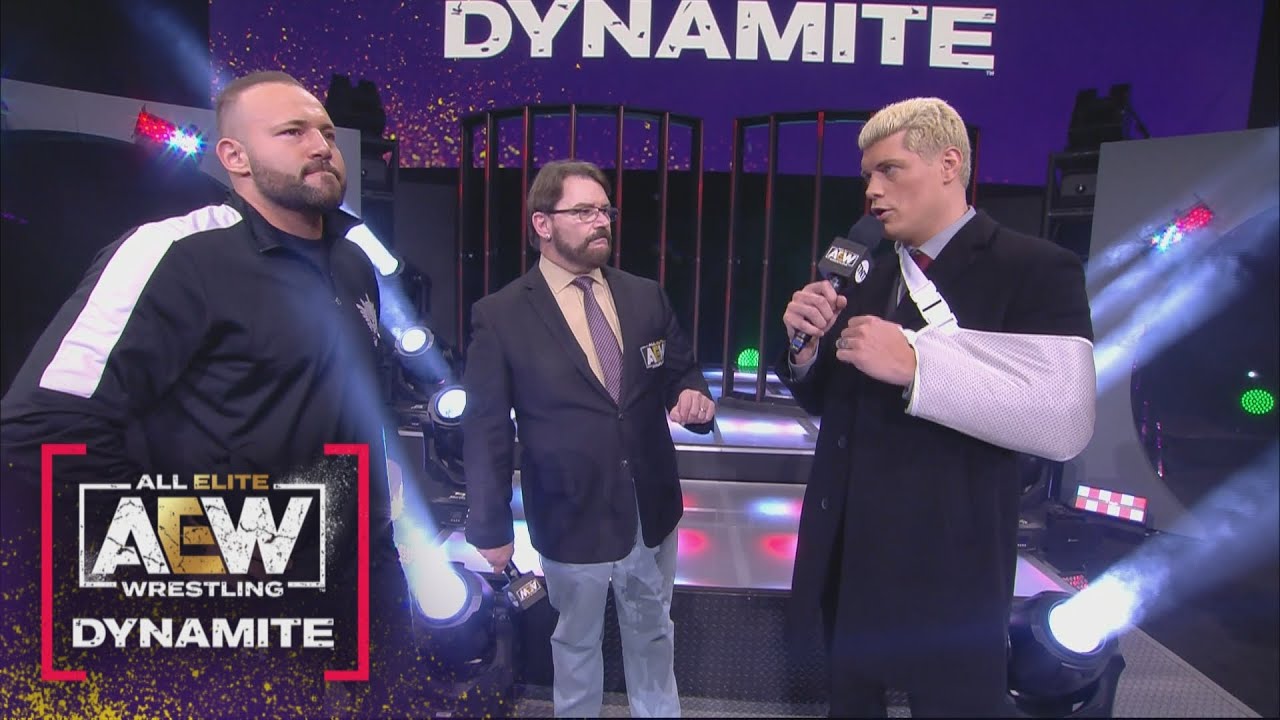 When asked to name his favorite match ever, Cody said although the answer “changes a lot,” he would probably pick his NWA Worlds Heavyweight Championship bout against Nick Aldis at All In in 2018.

Cody also picked his first match against Darby Allin in AEW, the match against Kenny Omega at ROH’s Supercard of Honor XII, The Legacy vs. DX at SummerSlam 2009, and the recent tag match featuring Shaq on AEW Dynamite.

He admitted that his “true favorite” match has yet to happen.

On this week’s Dynamite, Cody will face his friend QT Marshal in an Exhibition Match. Arn Anderson will be the referee.

See below for highlights from Cody’s Q&A with fans:

That changes a lot, but today…

Probably ALL IN – never heard a building that loud, and to me…noise is the job.

I liked the original Darby match as well, also Kenny from Supercard, Legacy V DX, big spot in my heart for the Shaq encounter. My true favorite has yet to happen. https://t.co/G4RIQAESxK

Don’t believe your spot on the card. I was like 23 when I started doing my first main events on live events…and I became a little a$$hole. It’s a natural phase, but the sooner you realize not to be content or satisfied and that the fans come first, the better off you are. https://t.co/HbYXfzrVdw

Reynolds – I like people that work harder once they get the check. There’s a lot of people we have like that, it’s a continued “glow up”.