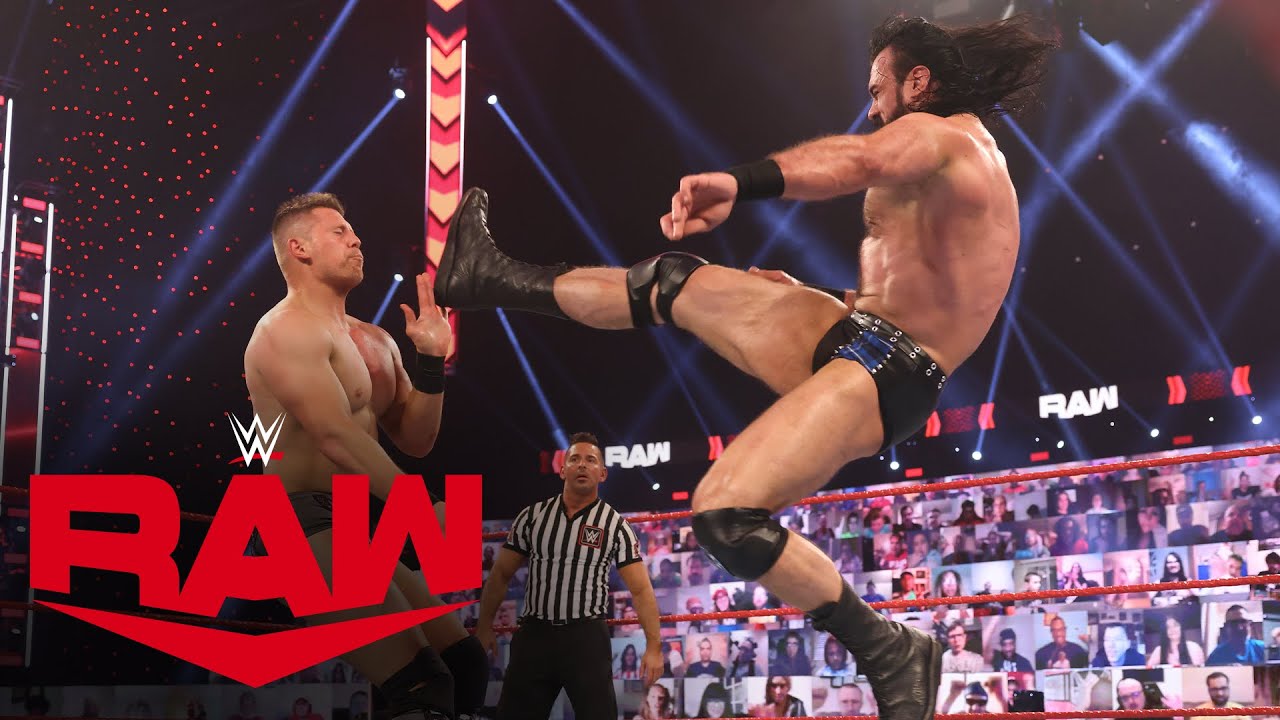 “I noticed that MVP made some guarantees tonight,” said McIntyre during a promo. “That’s such a dangerous thing to do in this industry. If you make a guarantee and don’t deliver, fans get upset and sparks fly.”

McIntyre then went onto make a guarantee about his match against Sheamus this Sunday at Fastlane.

“Now, I’m going to make a guarantee right now. At Fastlane, Sheamus and I are going to produce a level of physicality that has never been seen before.”

As noted, McIntyre vs. Bobby Lashley for the WWE Championship is now confirmed for next month’s WrestleMania 37.

Twitter was quick to react to McIntyre’s jab at AEW.

See below for some of the tweets:

"A guarantee is a dangerous thing in this business. When you make a guarantee and don't deliver, fans get upset. Sparks fly!"

Drew McIntyre on #WWERaw taking a shot at AEW? pic.twitter.com/S799mNAd39

Drew Mcintyre just, referenced failed promises and sparks flying. Is he talking about, the sparklers, at AEW Revolution. Caught that channel flipping. #WWERaw