Eric Bischoff On Why AEW Vs. WWE NXT Is Not A Real Wrestling War 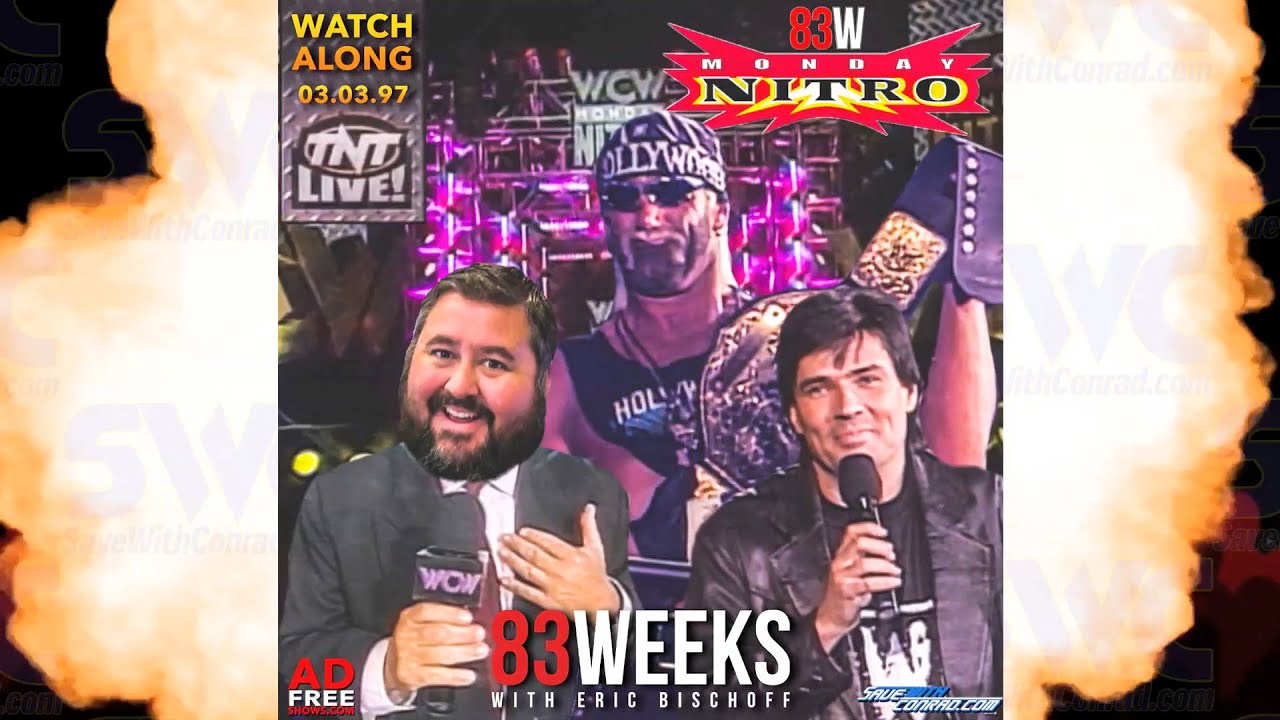 On a recent episode of the 83 Weeks Podcast, Eric Bischoff told a story about a time we went out partying with Hulk Hogan and Denis Rodman. Bischoff said the next morning they had an early meeting and by the time everyone was ready to go, Denis Rodman was late so they went to check on him.

“We went out a couple of us, myself, Hulk and Rodman in particular went out and partied fairly hard,” Bischoff said. “At the time, Denis was dating Carmen Electra and she was there partying as well. We were out all night, it was 3 oclock in the morning I think and I had to tap out, I could keep up with Hulk but I could not keep up with Denis, it was beginning to become stupid. I got back to the hotel thinking I had to get up at 5 oclock in the morning because we had to be over at Sterns by 7. We each had a suite, they were joining suites, I get Jimmy and Hulk moving and finally everybody met in my suite and were waiting on Denis. We’re waiting around, waiting around, waiting for Denis, call Denis’ room nothing. Now we’re getting a little nervous about it and Dwight goes here, take a key to his room.

“I take the key to Denis room, I pound, I hear nothing, finally I go in. I could hear motion back in one of the bedrooms, so I think maybe he’s getting ready. I knock on the door, Denis, let’s go, we’re running late. I hear something mumble again, finally I open the door and Denis is just pounding Carmen Electra. I got an eye full, but we got there probably two minutes late.”

Bischoff also discussed if WCW was at their peak in 1997. He said if Twitter was around back during those times, WCW would have dominated the hashtags.

“I think it probably was, in terms of everybody being on the same page,” Bischoff said. “The energy and momentum you could feel inside of the company as well as outside of the company. Nitro was becoming a legitimate American pop culture kind of thing. Obviously before Twitter, but I would imagine we would’ve owned #MondayNights had that been available to us. If it wasn’t the peak, it was so damn close to it it might have been.”

Bischoff talked about his friendship with Diamond Dallas Page and how that affected things backstage with other wrestlers. He said there was never any issues with DDP and talent and DDP had to work his best to get over on his own.

“From a distance the optics would make it look like here’s two guys who were buddies, Page actually helped him get his job in WCW, now Bischoffs returning the favour and giving him all these opportunities,” Bischoff said. “What they didn’t know was Page was working his ass off in his own time to try to create those own opportunities. I was tougher on Page than I was on anybody else on the roster because he was my friend, just like I would be with my own son or my own daughter. I knew back then with respect to Page that he had to overcome his relationship with me. It wasn’t an asset, it was a liability for Page and he had to work twice as hard to get it.”

“It was the type of era, the type of magic that I don’t think we’re ever going to see it again,” Bischoff said. “Not because there isn’t anybody out there smart enough to do it, but because I think the world has changed to the extent it has. It was a legitimate war.

“That’s why I have a hard time when people talk about the Wednesday Night Wars, they’re not the Wednesday Night Wars. Two shows head to head does not a war make. A good war is when all boats rise with a high tide, when it lifts the entire industry. That’s what we saw here, even though the WWF was suffering in some respects, their business was improving markedly so in other respects because of Nitro. I think sometimes that gets lost in the gang warfare of wrestling relations meaning if you’re a fan of WWF you couldn’t be a fan of WCW, if you’re a fan of WCW you hated WWF, if you’re a fan of AEW you can’t stand NXT, if you’re a fan of NXT you can’t stand AEW, that’s silly horse s--t that people subscribe too. It doesn’t necessarily make a war, what makes a war is when you’re competing against each other, forcing each other to improve your product and then you’re watching the audience grow in response. Therein lies a good war.”