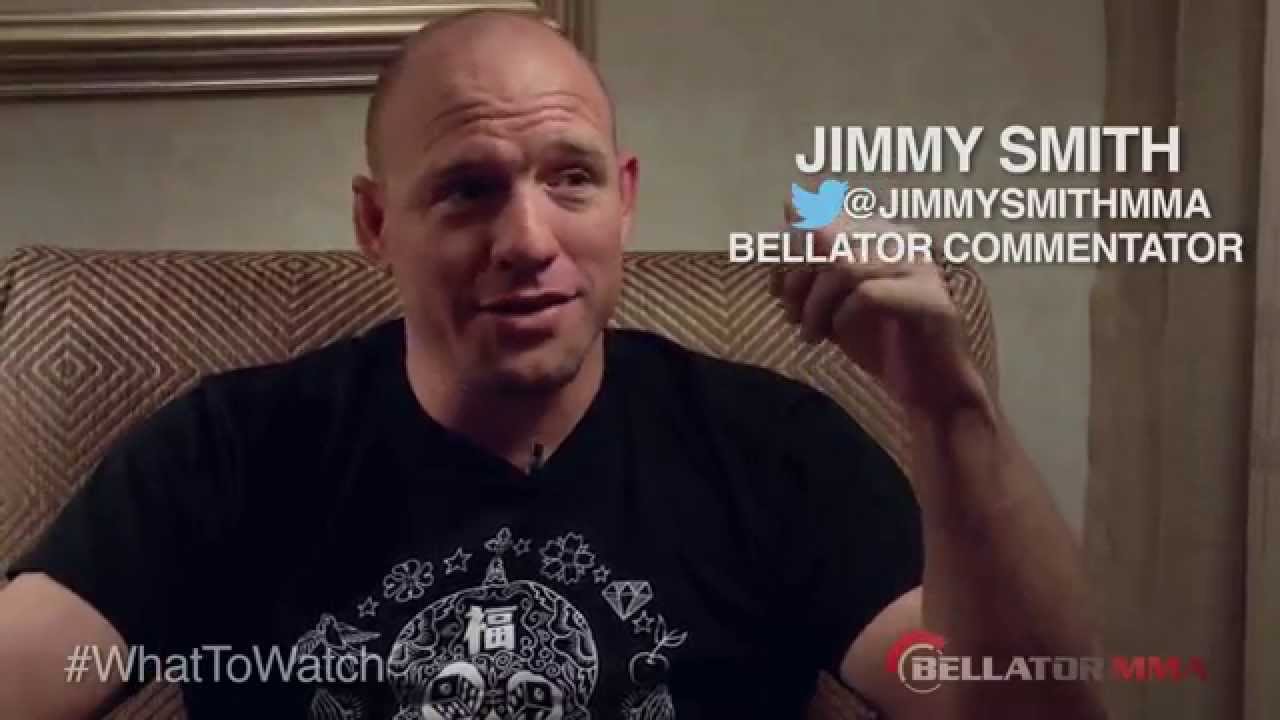 Wrestling Inc. has learned that Smith auditioned for an announcing job today.

Smith signed with Bellator MMA as a color commentator in 2010, but the two sides parted ways in 2017. He was signed by the UFC in January of 2018, but the company chose not to renew his contract the following year.

Smith most recently turned down an offer from Singapore-based ONE Championship in 2019 to sign with Invicta FC.

Previous
Photo: Fan Buys Vince McMahon Jacket At Thrift Store For $45
Next
AEW And NWA Wrestler Out Of Action With Injury