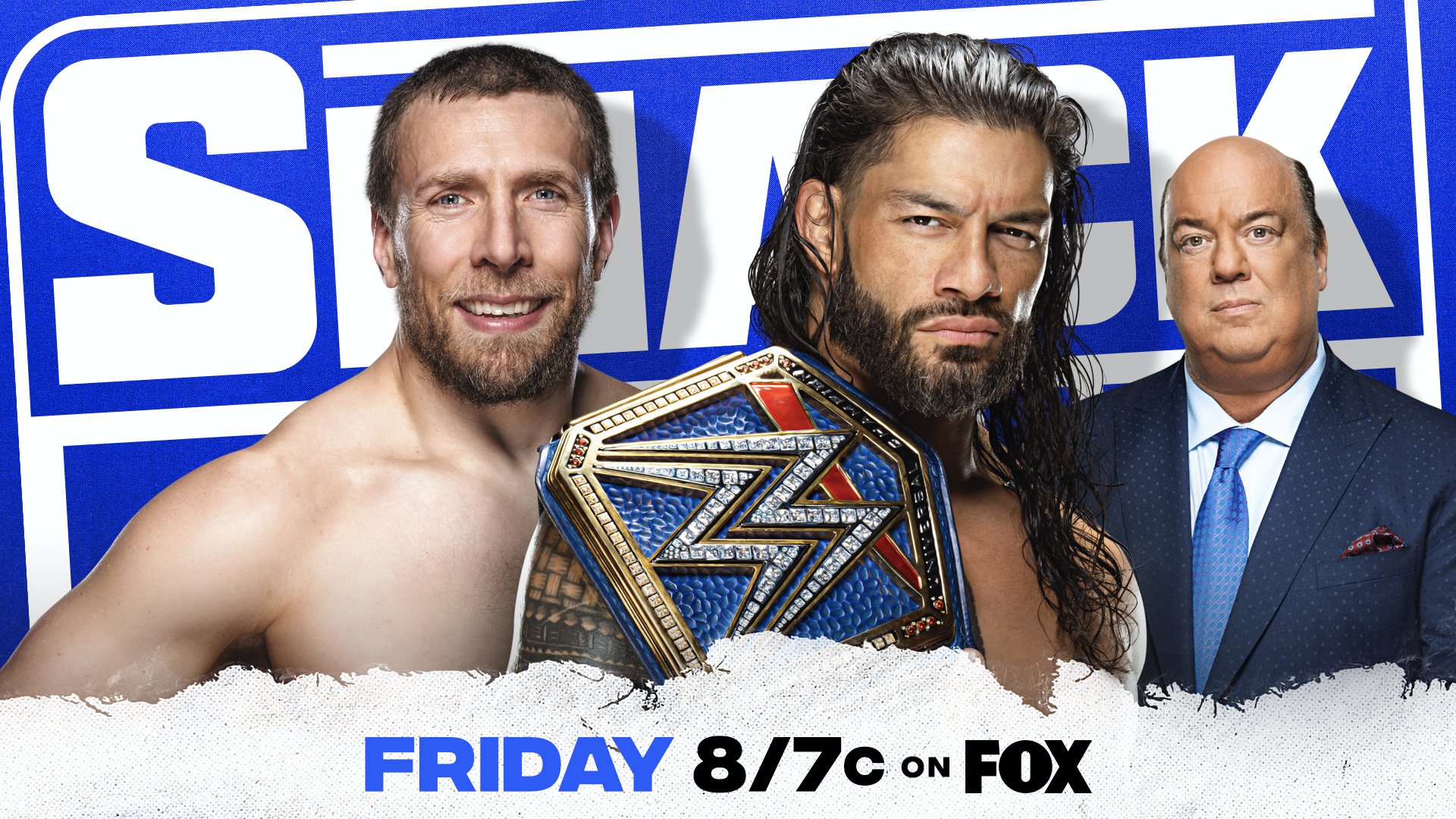 The first is a contract signing between WWE Universal Champion Roman Reigns and Daniel Bryan to make their WWE Fastlane match official. Fastlane is March 21, 2021.

WWE also announced the return of Intercontinental Champion Big E after three weeks after sustaining a brachial plexus injury at the hands of Apollo Crews.

Below is an updated lineup for tomorrow’s show:

How will The Powerhouse of Positivity respond to @WWEApollo?https://t.co/2JzhNRq476 pic.twitter.com/gFKedEvKLx