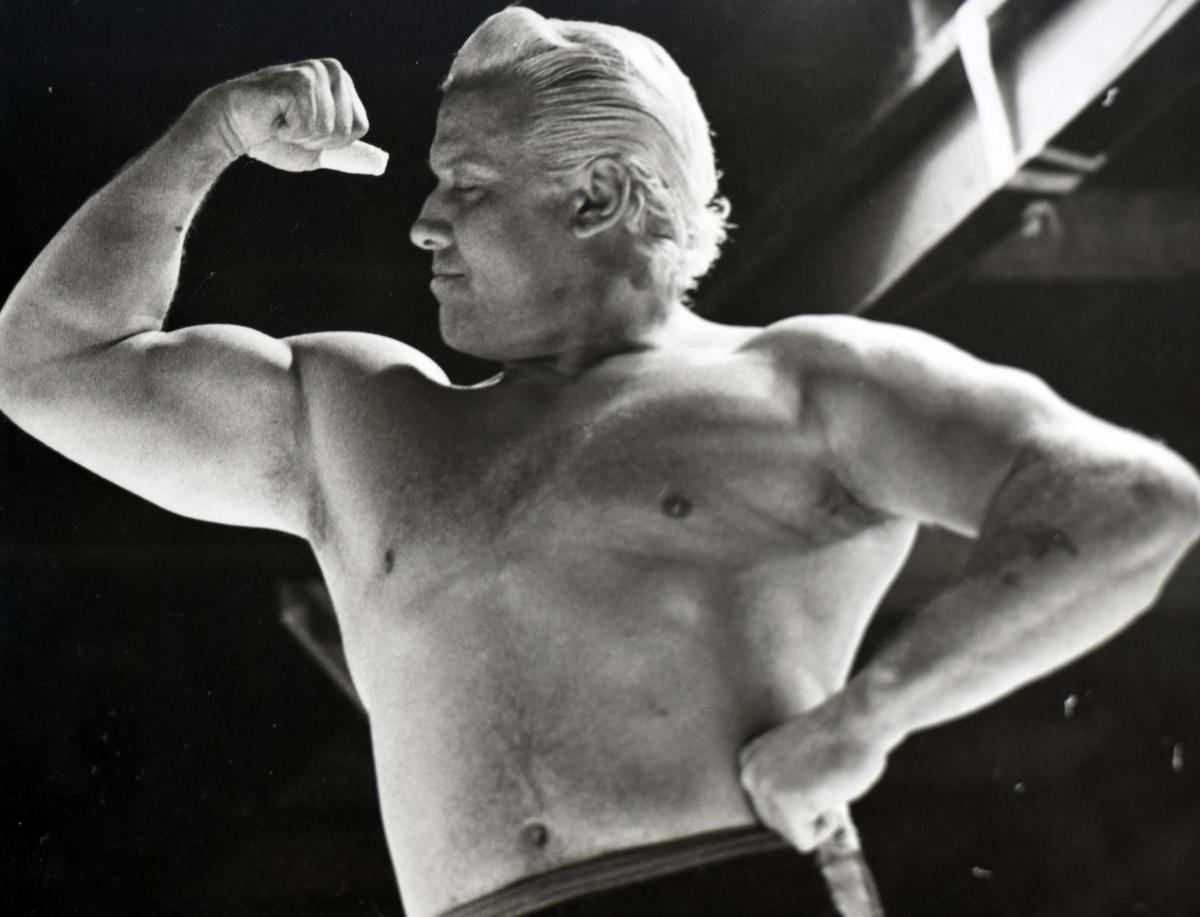 Buddy Colt [real name Ron Read], a legendary pro wrestler who was a star for various territories affiliated with the NWA in the 1960s and 1970s, passed away at the age of 81 on Friday.

The Cauliflower Alley Club reported the news. Details on his passing were not revealed.

Colt, one of the top heels in wrestling during the 70s, began his career in 1962 and was forced to retire in 1975 following a plane crash. During that 13-year span, he captured six NWA Georgia Heavyweight Championships and four NWA Florida Heavyweight Championships, among many other titles. He was first introduced as “Cowboy” Ron Reed in Nashville and quickly began to appear across territories, including a run in the WWWF in 1963.

Colt reportedly had a strong judo background and was also a bodybuilder.

Wrestling Inc. sends its condolences to the family, friends, and fans of Buddy Colt.

It is with the heaviest of hearts that we announce the passing of the legendary Buddy Colt at the age of 81 years old. We send our sincerest condolences to his wife Lorraine, his two daughters, friends & fans the world over. R.I.P. Buddy, with love & respect you will be missed. pic.twitter.com/LSPSyUlvCA