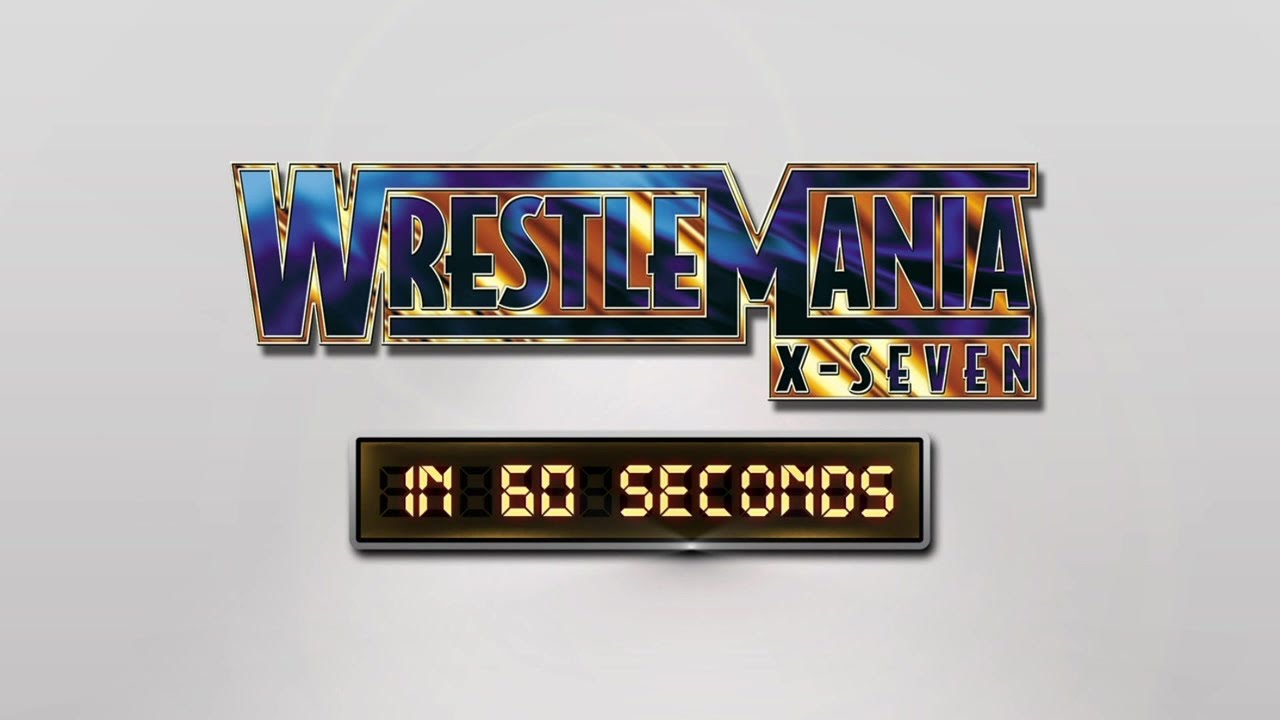 WrestleMania 17 is widely regarded as one of the greatest installments in the event’s 36 year history. The show featured “TLC II” between The Hardyz, Dudleys and Edge and Christian, The Undertaker vs. Triple H and the main event of Stone Cold Steve Austin vs. The Rock. One memorable omission from that show though was WWE Hall of Fame commentator Jerry “The King” Lawler, who was replaced by Paul Heyman to do commentary with Jim Ross.

On the latest episode of the Grilling JR Podcast, Jim Ross talked about the reason rLawler missed out on WrestleMania X7. JR said Lawler was dealing with issues backstage stemming from the firing of his wife, Stacy “The Cat” Carter. Those issues were mentioned to Vince McMahon from WWE writers who wanted The Cat fired, and those orders were executed.

“They caught Vince on a day that he was not in a real great mood apparently,” Ross said. “All I got was a call in Vince’s office saying ‘I want her gone and I want her gone today.’ What? So there’s where your job becomes very challenging. Look, there’s no way I would’ve fired her, no matter what the writers said without talking to the writers and telling me what did she do that merits her dismissal. Explain to me so I know. I didn’t do that because I didn’t have any room to do that, I asked can I do some checking around? ‘No, she’s gone.’

“That’s what he wanted. I knew if we got past this day and she took some time off, there’s a good chance we can bring her back. But we also didn’t count on, I don’t think Vince did either, that Lawler was going to support her and leave. That was a little different of a twist to the plot.”

Ross noted how Stacey’s issues backstage were the main reason Lawler left the company and missed out on WrestleMania 17. He detailed what the experience was like to find out that his longtime partner wouldn’t be calling one of the biggest shows in WWE history.

“The thing about Stacy, unlike a lot of the women, she had product knowledge,” Ross said. “She lived the business since she was a teenager being Lawler’s girlfriend and then wife. She had a little bit more of a knowledge and basic fundamental than did a lot of the other Divas. With that said, she would question things. She would ask for the logic behind something that she was going to do, which if you’re a good producer you have no problem with talent asking questions because you can explain it and sell it to them. In any event, they lost patience and she was out.

“Lawler says he’s out and he felt like he was doing the right thing and I admire what he did. It was something we hadn’t planned on. Losing Lawler off the broadcast team was significant, it was to me, he was my partner. It was an unfortunate deal all around. It was a tough day.”

JR mentioned how the situation impacted him and that it could have been fixed. He said the situation did not need to escalate to the point where Lawler left the company.

“We went from zero to sixty like that,” Ross said. “Whatever transgression she allegedly had, was enough to get her fired. All of a sudden as the head of talent relations, I didn’t even have a chance to save her or correct it or fix it. I didn’t like how that all went down. I was a little shocked that Jerry was going to voluntarily take himself out of the equation. Not the fact that he didn’t love his wife, I just didn’t think he would leave his job because this thing could’ve been rectified much easier and better if he had stayed on the job and we could’ve addressed it going forward when the heat had gone down.”

Ross discussed his relationship with Lawler over the years and how they were even better broadcast partners than friends. He said the biggest issue they had was trying to figure out who would fill Lawler’s role, and they found Paul Heyman.

“I knew what he was thinking more often than not, unfortunately for him he knew what I was thinking more often than not,” Ross said. “You worry about creating the same dynamic or equally effective dynamic with a new partner. We had no time to vet who was going to be Lawler’s replacement because it was going to have to be somebody that was very talented and could stir the s--t. That’s the way Paul Heyman has been described a lot of times in his life: very talented and with an innate ability to stir the s--t.”

Another former WWE commentator that Ross discussed was Kevin Kelly, who spent 7 years with WWE. Ross revealed one of the reasons Kelly left the company was a poor relationship with someone high up in WWE. He also said he saw Kelly as somebody he imagined being in WWE forever and never leaving.

“I think the origins of his issue that caused him to leave may have been with Kevin Dunne,” Ross said. “In the very beginning when they changed his real name from Kevin Foote and was going to be named Kevin Kelly, it was something as simple as he wanted Kelly to have an E in it or vice versa. That was an issue that he died on the wrong hill. As I remember, I might be wrong, Kevin could correct me but I think he and Kevin Dunne had a chat and it was the wrong thing to chat about on the wrong day. Don’t die on that hill, whether you want another vowel or not.”

“I don’t know why he finally got let go other than them thinking we just don’t have a place for him. I always liked working with Kevin, he’s well prepared, respectful, he’s a good guy. He may have taken himself too seriously, we all have, we all still do. I just thought he’d be there for years and years.”