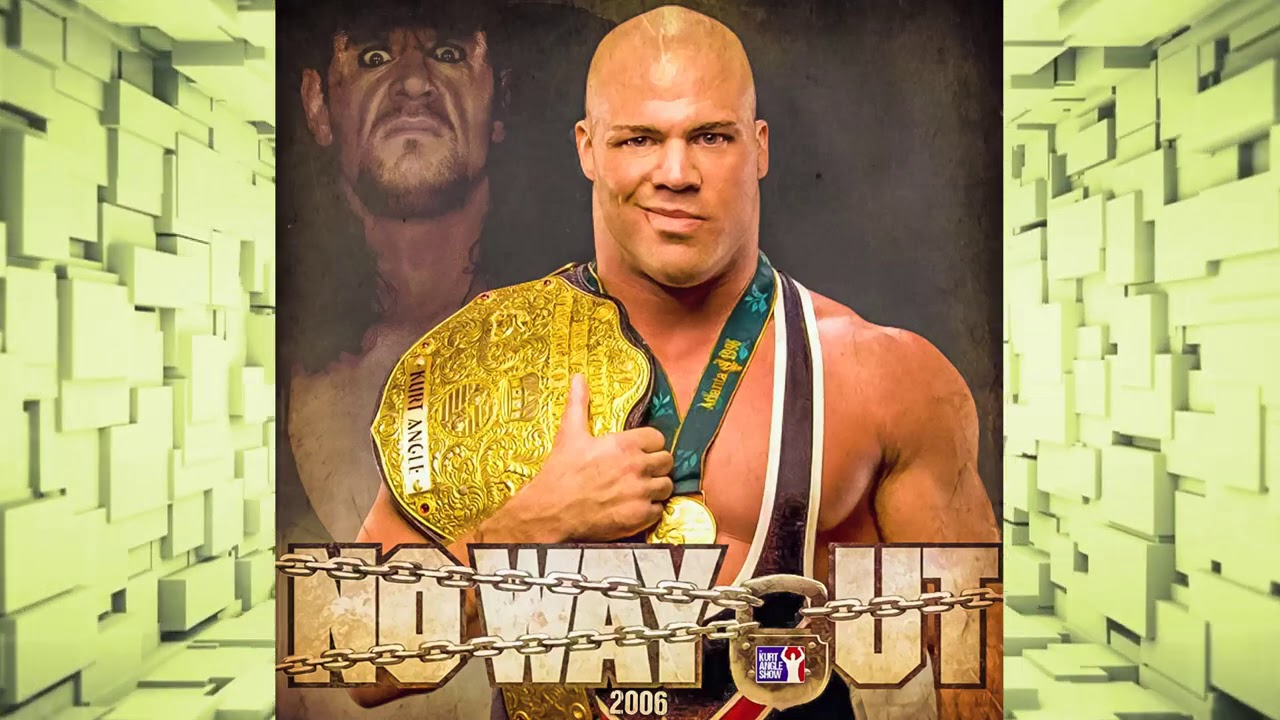 On the latest episode of The Kurt Angle Podcast, Kurt Angle spoke about ECW being revived by WWE in 2005. The 1996 Olympic Gold Medalist said Vince McMahon wanted him to be the face of the brand, and offered a way to keep his pay at the same rate if he were still with RAW or SmackDown. Unfortunately for WWE, Angle only wrestled in ECW for around four months when he left the company in August of 2006, citing working hurt and being frustrated with the company.

“ECW was a very popular brand,” Angle said. “What they were able to do with what they had was nothing short of incredible. Vince McMahon buying it and ending up putting it on air, I do understand that, I get it. Just another popular brand that he owns and he’s a part of.

“When Vince decided to start ECW, he came to me and said ‘Hey I want you to be the face of this new company that I’m starting, ECW. We’re going to ramp it up and I want you to be the face but I’m going to tell you this. You’re going to work in smaller arenas and make less money.’ I said ‘Why would I want to do that?’ What he did was, I would do the house shows and T.V.s and then the PPVs, Vince would triple my so I would get the same money as I would if I was on RAW or SmackDown. He did promise that and did go through with it.”

According to Angle, he was interested in Mixed Martial Arts and joining the UFC in 2006. Angle said he was watching the company since 2001, constantly seeing if there was a way he could join the promotion, but by 2003 he re-injured his neck so that was not an option. He also mentioned another time later down the road when he was no longer with WWE that he got an offer from Dana White to be a part of the UFC, but he turned it down.

“I was interested, I’d say around 2001 UFC started to become really popular and Dana White purchased it,” Angle said. “By then, I was well into my pro wrestling career so I was kind of putting feelers out, watching the product, watching Randy [Couture], Chuck [Liddell] and Tito [Ortiz]. They all had great programs together, the fights were awesome. By 2003, when I was thinking about possibly doing it, I broke my neck again and I lost a lot of strength in my upper body, my arms got so weak.

“I actually approached the UFC again in 2006, Dana White offered me a contract but I asked him if I could do TNA and UFC and he said you can’t do it, you have to do one or the other, you can’t do both. I had just signed with TNA and felt an obligation to continue on with them and I’m glad I did. There was no way in hell I was going to do UFC, I was lying to myself, my body wasn’t healthy enough to do it and it wasn’t healthy enough since the Olympics when I broke my neck the first time [in 1996]. I made the right move, the better move, going into pro wrestling.”

Around 2006 when Angle was rumored to be heading to the UFC, Randy Couture was fighting for the UFC Heavyweight Championship as a former Olympic level amateur wrestler. Couture was an alternate for the Olympic team three times and won gold at the Pan-American games in 1991. Angle talked about the prospect of going to the UFC and facing Couture in the mid 2000s. Couture won the belt three times including becoming the oldest Heavyweight Champion at 43, which he held until he was 45.

“The great thing about Randy is he’s prepared,” Angle said. “He prepares himself for each fight, he studies his opponents, he nails it down and knows exactly what they’re going to do when they’re going to do it. He studies film and watches it over and over and trains his but off. Randy is the hardest worker I’ve ever known. I wasn’t surprised that he was UFC Champion. He had a great wrestling career too. I’m surprised he didn’t make the Olympic team but he did have a stud in front of him.”