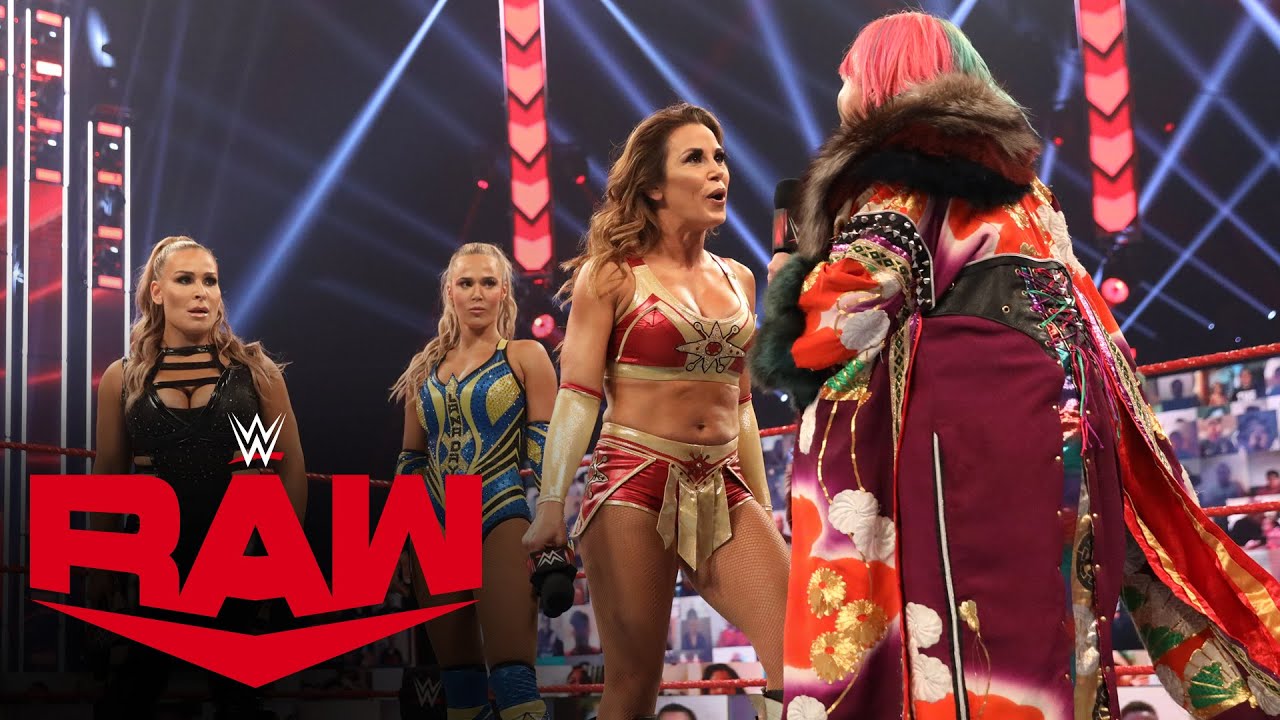 Former five-time WWE Women’s Champion Mickie James is unhappy with the new bill passed by the state of Arkansas on Thursday, which bans transgender women and girls from participating in school sports.

Mickie tweeted, “Breaking news: Arkansas you can leave,” before interacting with several fans and sharing her experiences of wrestling transgender women.

In a statement, Arkansas Governor Asa Hutchinson said that his decision to sign the bill is a way to “promote and maintain fairness in women’s sporting events.”

The state of Mississippi signed a similar bill a few weeks ago.

See below for Mickie’s tweets:

Yes I have wrestled several Transgender women actually. And have had some pretty amazing matches with them. Thank you. I also trained with 90% men most of my career.

So women who want to play on men’s team is ok. But they aren’t allowed to play on a women’s team? So are you saying Trans should have “a league of their own” or just not allowed to play at all. Just curious… is that not even more discriminatory?! Just me? What DO you suggest?