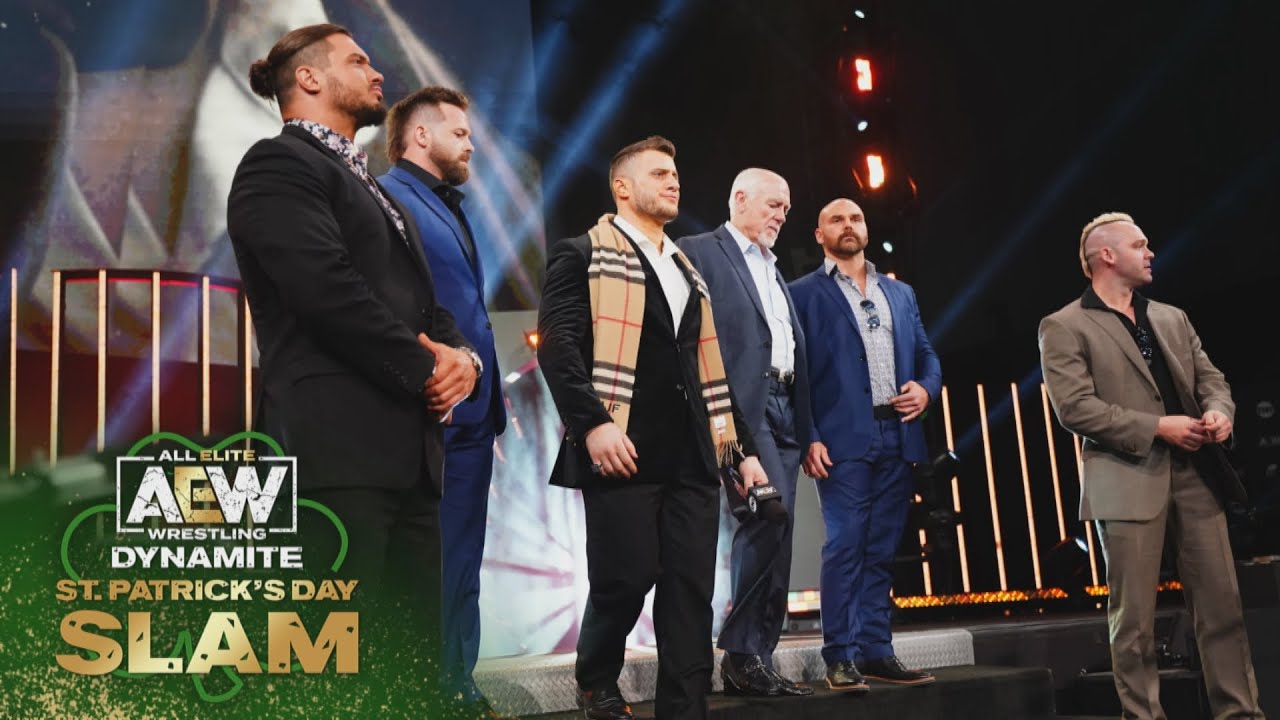 AEW star MJF recently turned on The Inner Circle to form his own faction, The Pinnacle – comprised of Wardlow, Shawn Spears, and FTR with Tully Blanchard as the their manager.

In the lead-up to the formation of the stable, there had been some chatter of AEW possibly reviving the Four Horsemen.

During a recent interview with Justin Barrasso of Sports Illustrated, MJF addressed those rumors and stated that he wanted to introduce a modern-day version of the iconic stable.

“I wanted to take something that was old and put a modern-day spin on it,” said MJF. “It’s incredible to me that we are so talented that we have Wardlow in a Big Bubba Rogers [Big Boss Man] position. He’s gigantic and a freak athlete. FTR is the best tag team in the world. I’m also so excited for the world to see Shawn Spears. He’s never received the proper spotlight, but now people are going to recognize how incredible he is.”

MJF also floated the idea of AEW bringing back a WarGames-type match to fuel the rivalry between his new stable and The Inner Circle.

“Those old-school WarGames matches, they are absolutely incredible spectacles,” said MJF. “If Inner Circle-the Pinnacle does happen, it would be the best version ever of that.”

Last year, AEW was set to introduce the “Blood and Guts” match – based on original Crockett-era WarGames rules. However, the match was postponed due to the pandemic.

“Personally, I’m not sure it would be the right fit for me,” admitted MJF. “I’ve seen the ‘Lights Out’ matches, the deathmatches, and I don’t know if that’s for me. But down the road, if it made sense, this would be the best blood-and-guts match in the history of the business.”

On this week’s AEW Dynamite, The Pinnacle [FTR and Shawn Spears] defeated Varsity Blonds and Dante Martin in a six-man tag team match.