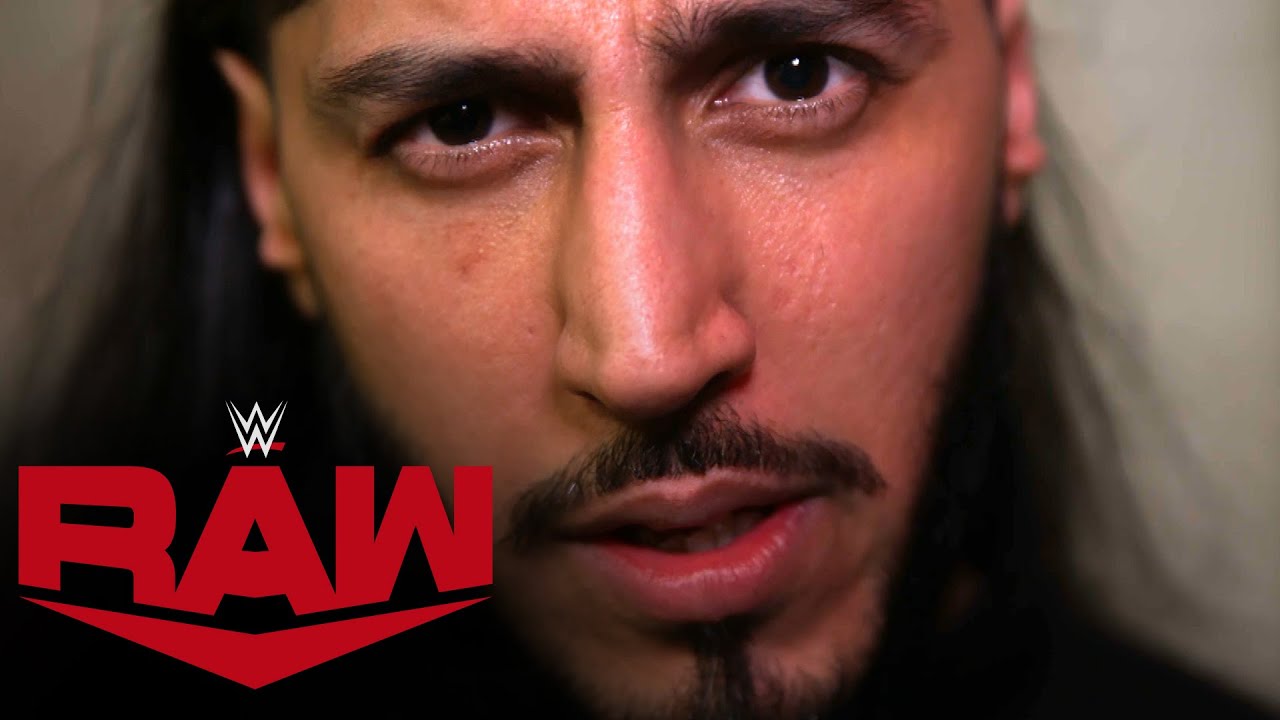 WWE Superstar Mustafa Ali recently did an interview with Scott Fishman from TVInsider.

During the interview, Ali explained how Retribution hasn’t had the chance to tell their whole story. He did admit though that being in the group is still an opportunity to be on TV every week.

“The talent is there,” said Mustafa Ali. “The biggest obstacle and challenge the group faces is the ‘Why.’ Who are we? Why are we here? What’s our vendetta against WWE and corporate infrastructure? We have not been able to tell that story. Retribution is still an opportunity to be on TV every week.”

The Retribution leader feels that fans have been left to connect the dots on their own and that’s something he doesn’t like to do. He would like the chance to explain why he is the leader of the group.

“We’ve done stuff, and everyone is aware who is in the group,” he said. “But we’re not able to address who we really are. I haven’t explained why I’m the leader and what power I hold over these people. I’d like to do so. The fans have been left to connect the dots, which I never like to do. It’s a three-hour show. Stuffing 5,000 pounds into a five-pound bag isn’t going to work. We have to take our time. We’re doing the best with the time we’re given.”

On this upcoming episode of Monday Night RAW, Mustafa Ali will be challenging Riddle for the United States championship.