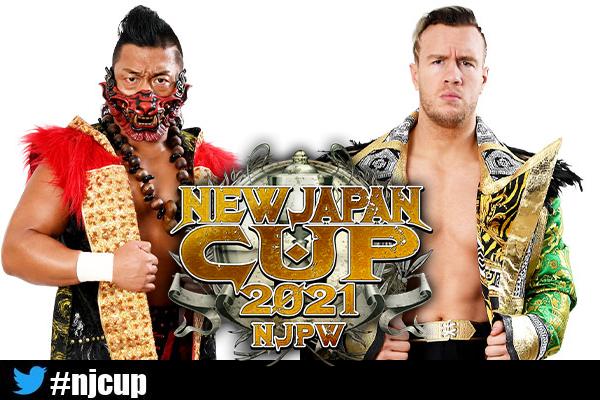 NJPW has announced the full card for the New Japan Cup finals that will take place on March 21 at Xebio Arena Sendai.

As already noted, the New Japan cup finals are Shingo Takagi vs. Will Ospreay.

The Impact Tag Team Champions Juice Robinson and David Finlay will be teaming up with Toa Henare to go against Tetsuya Naito, SANADA, and BUSHI.

Below is the full card:

* Satoshi Kojima and Tomoaki Honma vs. Jeff Cobb and The Great-O-Khan