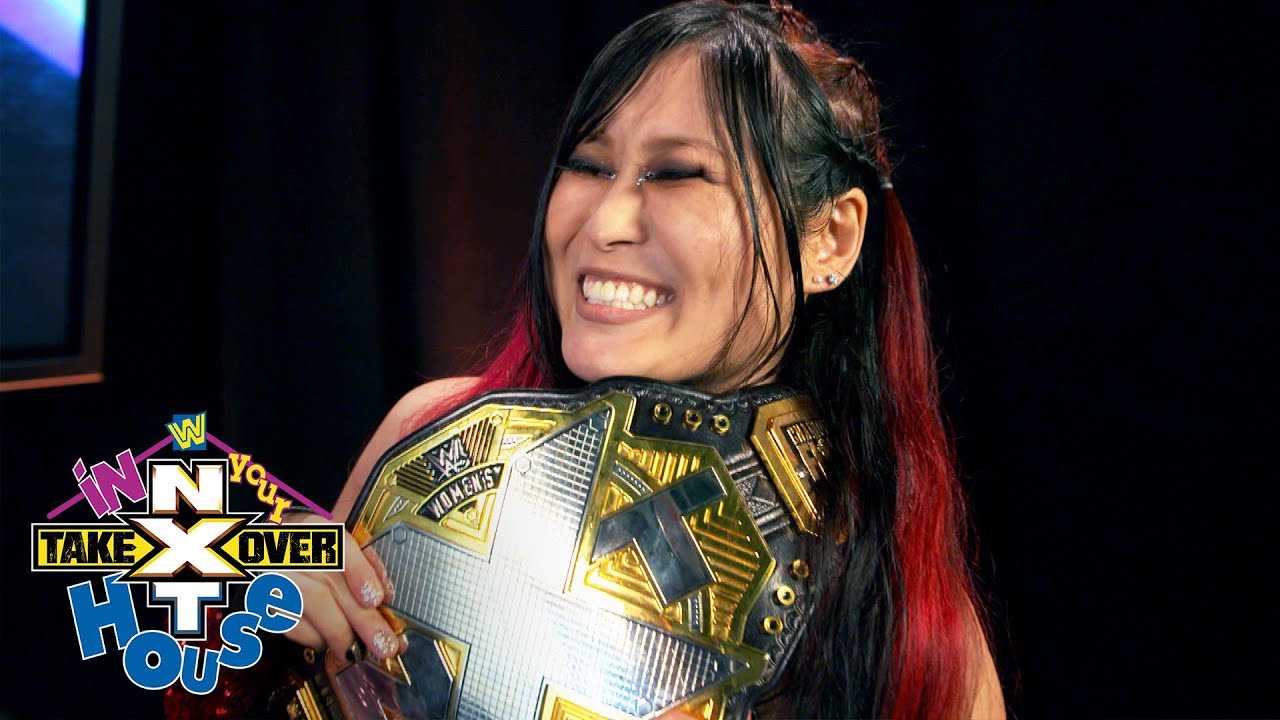 WWE NXT Women’s Champion Io Shirai has taken to Twitter to celebrate her 15-year anniversary in the pro wrestling business.

Shirai shared a picture of hers from 15 years ago alongside one from her current stint in the WWE.

She wrote, “How it started – How it’s going. March 4th was my professional wrestling debut day yesterday. Thank you to everyone who gave me a congratulatory tweet. The 15th year starts from today [March 5th, 2021].”

Io made her pro wrestling debut on March 4, 2007, alongside her older sister, with the two adopting the ring names Io and Mio Shirai, respectively. After starting on the indie circuit in Japan, Io had several stints in Mexico before joining World Wonder Ring Stardom in 2011. She spent nearly seven years in the Japanese joshi puroresu company before signing with WWE in 2017.

Shirai captured the NXT Women’s Championship in a Triple Threat Match against Charlotte Flair and Rhea Ripley at NXT TakeOver: In Your House last June. As noted, Shirai will defend her title against Toni Storm on next week’s WWE NXT.

How it started How it’s going