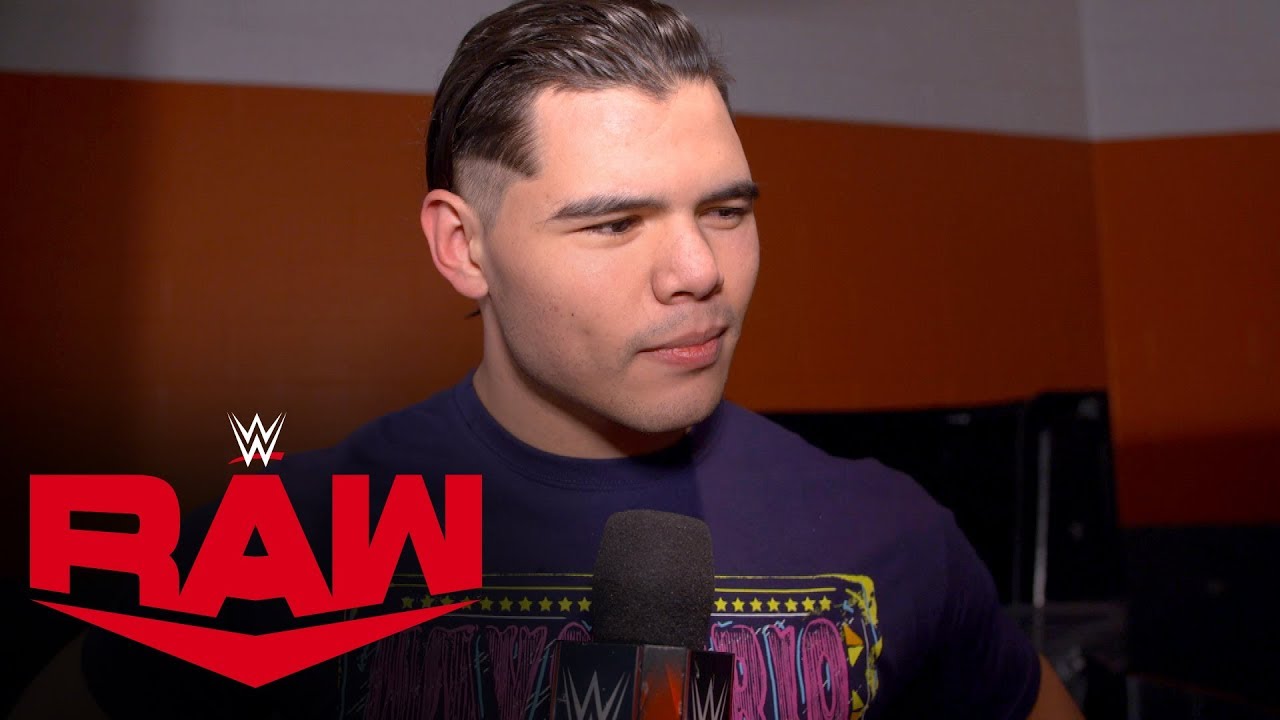 WWE RAW Superstar Humberto Carrillo has taken to Instagram to show off his impressive new physique.

Along with a picture, Carrillo wrote, “Growing this avatar while I’m here..”

Carrillo hasn’t wrestled on WWE TV since the pre-show of Survivor Series 2020 where he competed in the dual-brand battle royal. Since then, the Mexican star has been competing only on WWE Main Event.

His last match on Main Event came during the Feb. 22 tapings where he and Akira Tozawa lost a tag team match to Elias and Jaxson Ryker. It appears as if Carrillo has been putting in the work in the gym during his time away from WWE TV.