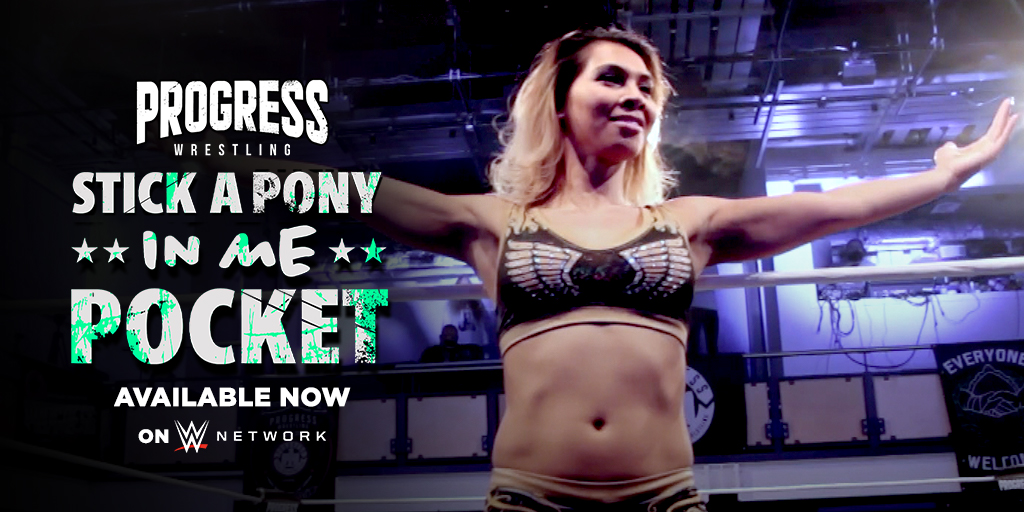 Today was the PROGRESS Wrestling event, Chapter 106: Stick A Pony In Me Pockey. PROGRESS World Champion Cara Noir successfully defended the title against Luke Jacobs. Cara Noir has been champion since January 2020, where he Defeated Ilja Dragunov, Kyle Fletcher, and Paul Robinson in a four-way match to win the vacant title at Chapter 101: Dalmatians.

Below are the results of PROGRESS Wrestling: Chapter 106:

The event was available to stream on WWE Network.