Seth Rollins Reacts To His “Absence” From WrestleMania 37 Poster 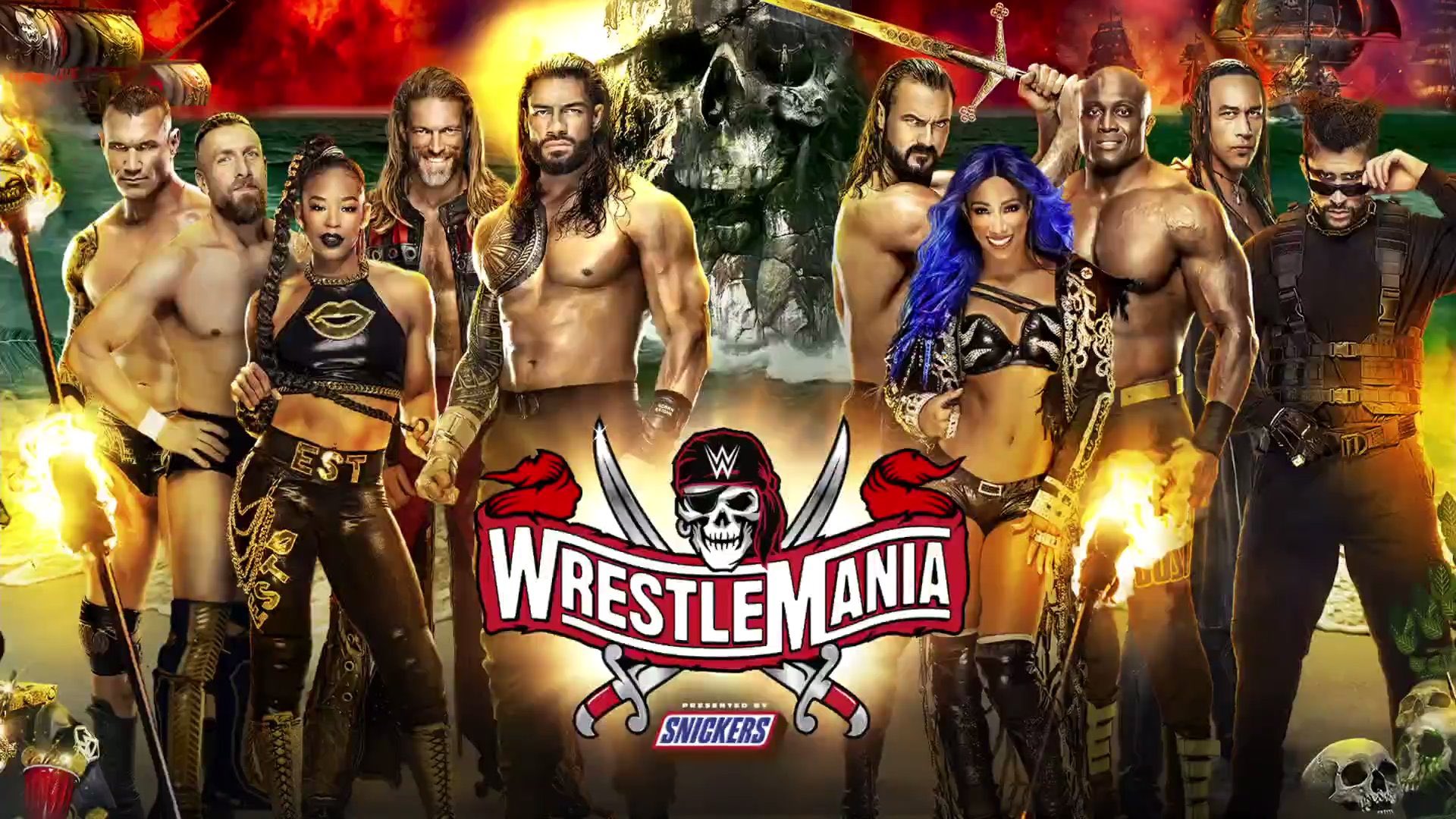 At first glance, it would appear that SmackDown Superstar Seth Rollins has been omitted from the official poster for WrestleMania 37. However, The Messiah is actually on the poster.

After the poster was released Monday, Rollins took to Twitter and pointed out that he is “front and center” while  surrounded by other Superstars. A miniature version of Rollins, in his messiah pose, can be spotted on the left eye of a skull in the backdrop. Since fans found it difficult to spot him, Rollins included a second slide that zooms into the poster.