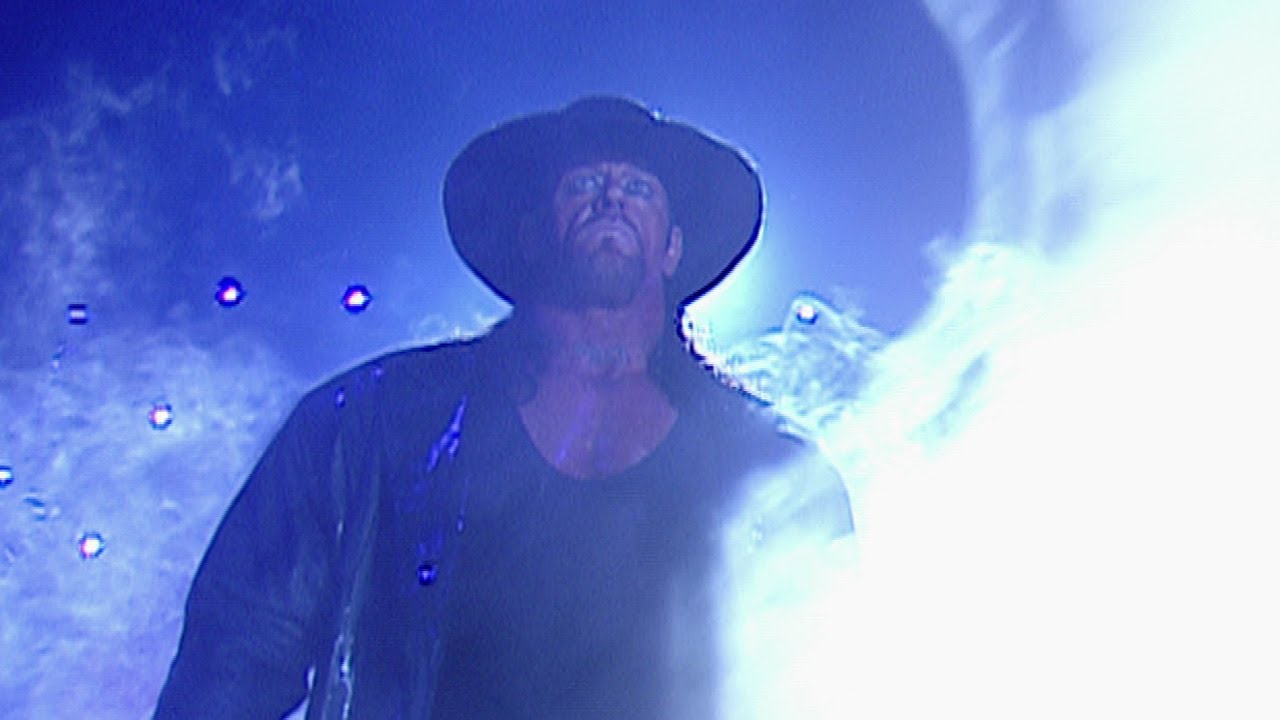 Burke made the claim while appearing on Lucha Libre Online’s Behind the Curtain podcast.

“It’s crazy because [at] that WrestleMania [23], the whole plan was for Sylvester Terkay and The Undertaker… and Da Pope was supposed to ride the coattails of Sylvester Terkay,” revealed Burke. “I obviously had no problem with it [laughs].”

Burke added, “They brought Terkay in [from OVW to WWE] specifically because Undertaker was, and still is, a huge MMA guy. And so, Undertaker loved the physicalness and the legitness [sic] of MMA. He wanted to create that type of magic inside the wrestling ring.”

When Burke got called-up from OVW to SmackDown in July 2006, he worked a cornerman MMA gimmick with the also debuting Terkay. Soon enough, the pair was sent to ECW.

Looking back at Mania in 2007, Burke admitted he would have gladly taken a chokeslam from Taker.

“Had it been Terkay vs. Undertaker, I wouldn’t have mind taking a big boot off the apron or a chokeslam. What I remember the most is 80,000 fans. Legit. I had the privilege, within two years on the roster, to be in front of a sea of human beings. I just took it all in and enjoyed. People who’ve worked 20 years in the business have never experienced that.”

Once plans changed for WM 23, Undertaker went onto wrestle Batista for the World Heavyweight Championship and Burke’s ECW stable, The New Breed, faced The ECW Originals in an eight-man tag match.

Burke also confirmed old reports that he was originally offered a spot in The Spirit Squad.

“Correct,” said Burke. “The opportunity was presented by Vince McMahon himself. He told me along with the other original members that we were going to make a lot of money because it was his idea, and he was going to push it – because it was his own creation. I politely turned it down.”

Burke said he got “a bunch of heat” from some wrestlers who felt he was squandering an opportunity. “Actually, Mr. McMahon appreciated the fact that I was open, honest, and was man enough to say this [gimmick] is not for me.”

Burke also spoke on his pairing with Terkay and why they were sent from SmackDown to ECW.

“The people who notified me of the pairing with Sylvester Terkay were Court Bauer and Dusty Rhodes. They were integral in that circle of working with me and bringing me up to Terkay on a weekly basis.”

“Dusty was very much a part of the whole ECW equation and me becoming the leader of The New Breed [a stable that also consisted of Kevin Thorn, Marcus Cor Von and Matt Striker]. I was just fortunate enough to be chosen, and since I was always a great talker, I was comfortable in that role to lead that group.”

Burke added that the American Dream was the reason he broke into the business.

“As a NWA star right now, I’m really proud,” said Burke. “Because back in the day, my dad and I were big fans of NWA. Dusty Rhodes was the biggest influence on Elijah Burke, and Da Pope, and he was the character that drew me into world of pro wrestling.”

If you use any of the quotes in this article, please credit Behind the Curtain: Lucha Libre Online and provide a h/t to Wrestling Inc. for the transcription