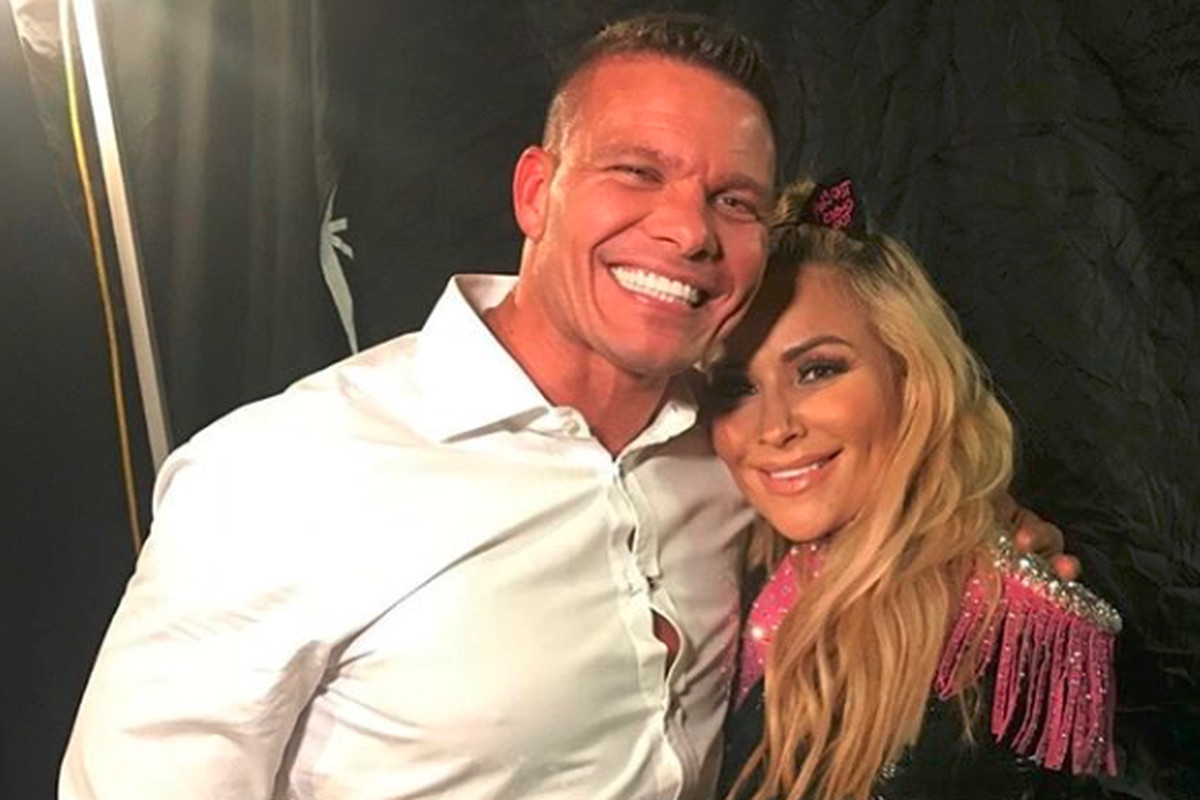 As a producer, Tyson Kidd has spent extensive time working with the WWE women’s division. Kidd has been instrumental in the planning and execution of numerous top-tier matches during his backstage tenure.

Speaking with Love Wrestling, Kidd discussed his work with two of WWE’s biggest stars: Sasha Banks and Bayley. According to the former WWE Tag Team Champion, Banks and Bayley are far and away the “MVPs” of the pandemic era of pro wrestling.

“I don’t know if I’m biased, but I do work with them a lot. If they weren’t the MVP’s of this pandemic wrestling, then I honestly don’t know who are [or] who is,” Kidd said. “But, the truth is if you watch, a lot of our talent have stepped up, especially a lot of the women. I was very proud of the battle royal on RAW maybe three weeks ago, right before the draft or the day of the draft during the draft. I was very proud of that match. I thought it was very well done. I thought all the talent were great.”

Kidd went on to praise his wife, former WWE SmackDown Women’s Champion Natalya, for her in-ring work. He noted that Nattie’s decade-plus non-stop schedule is what sets her apart from the rest.

“Natty, obviously, her works speaks for itself.,” Kidd said. “She’s the longest – you know, I don’t know that there’s been a woman that’s wrestled in WWE as long as her for, you know, without a break. Actually, I take it back. I know there hasn’t. And then secondly, she has the most matches in WWE for a woman, and the most wins. So her career speaks for itself.”

Aside from the tenured talent, Kidd says fans should keep their eyes on one former Women’s Tag Team Champion.

Speaking on the women’s division as a whole, Kidd emphasized how strong WWE’s female roster is. He notes that WWE’s women’s division is the best in the world because of how hungry each individual superstar is to grab the brass ring.

“I just think, honestly, across all three brands, and I’m sure to you know it obviously extends further even than that, is just this wave of wanting to prove themselves,” Kidd said. “I did it as an individual. I was smaller in WWE and in wrestling, and I wanted to prove myself. I understand that as an individual, what’s really cool is they’re not only doing it as an individual, but they’re doing it as a collective group. I’ve never come across someone to phone it in or just kind of get by.

“I don’t know why, but in this last eight months of – I don’t know if it’s maybe just because my travels so easy – I just drive to Orlando and back, so I’m able to focus on things – I don’t know, I don’t understand. But, I’vereally seen it a lot the last eight months. Obviously, Sasha and Bayley have had a big spotlight on them during this whole time, [with] whole time being during this last six, eight months. So, of course them, too, but not just only them. Everybody else on that woman’s roster has really stepped up and it’s so cool to see. It’s cool to see that the ones in the lead are stepping up and the ones that you would maybe consider at the back are also stepping up. So everybody’s stepping up, and it just keeps growing and growing and growing.”