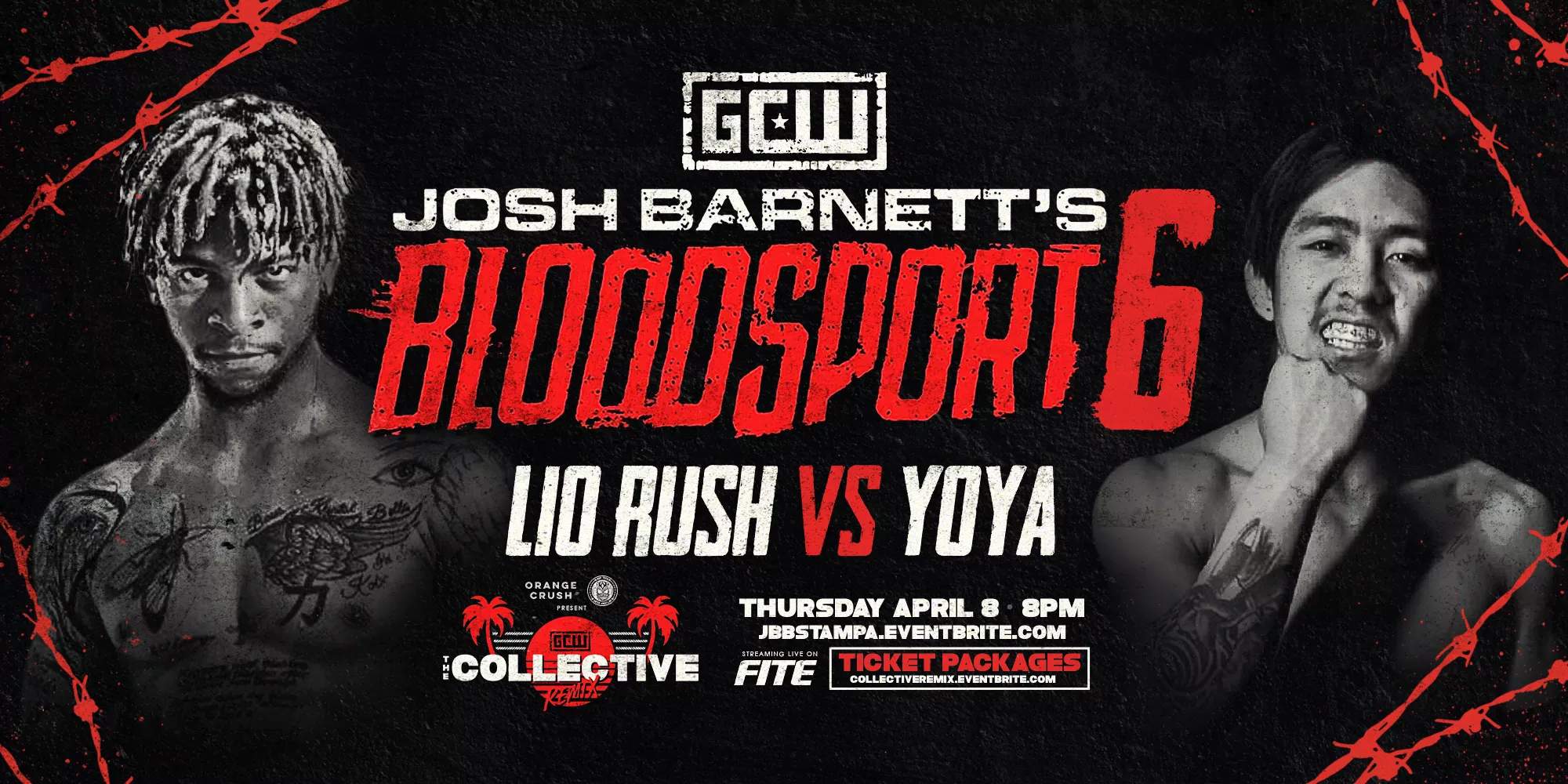 Former WWE Superstar Lio Rush is getting ready for GCW’s The Collective. Rush will be making his Bloodsport debut against Yoya on Thursday, April 8th under Bloodsport rules.

In the promo video below, Rush pays homage to The Karate Kid.

He encounters Brody King who asks him if “he wants to die,” and is then told that Jordan Oliver is going to kick his a– at Spring Break. He goes to a dojo to practice. Rocky Romero shows up and delivers an envelope that includes a photo of Low Ki.

The MLW Middleweight Champion doesn’t think he’s ready for the Low Ki match, but at the end of the video, Josh Barnett tells him that he is ready.

The Collective is April 8 through April 10 and will take place in Tampa, Florida.