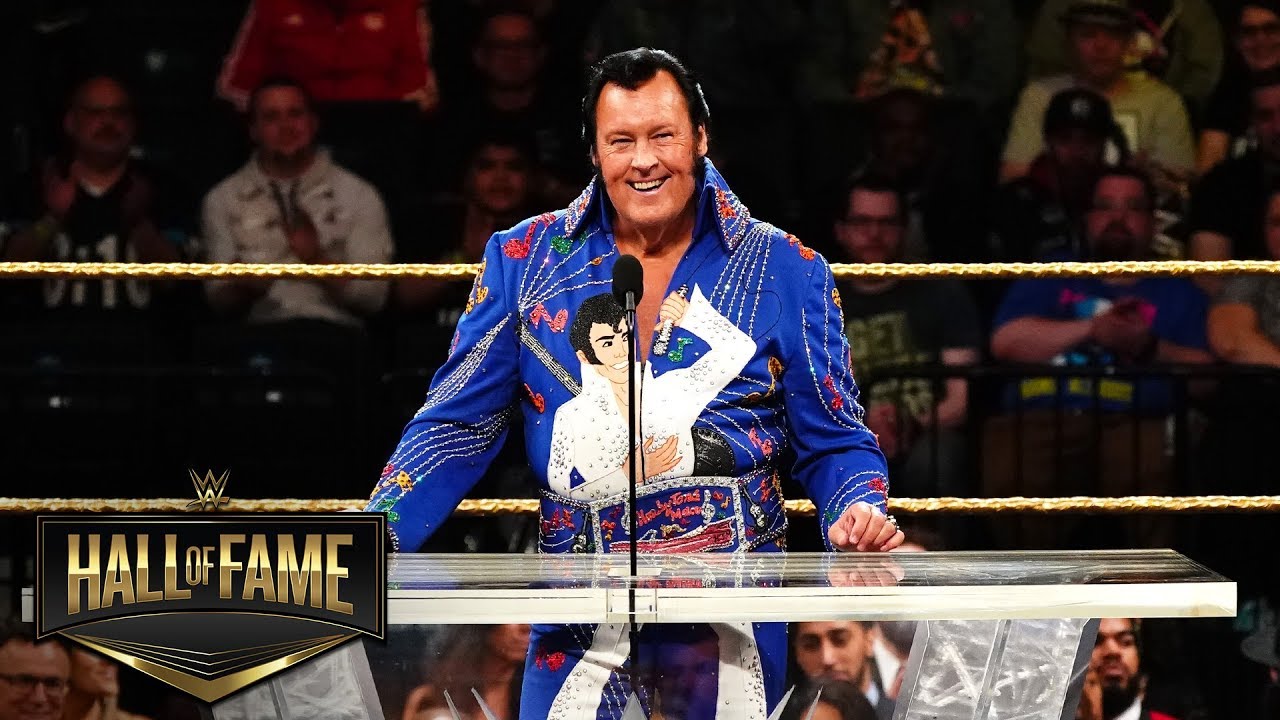 WWE Hall of Famer The Honky Tonk Man has resurfaced on Twitter with a brand new look.

Along with a picture, HTM tweeted, “The older you get, the fewer people you trust.”

Since most fans had never seen HTM with long, grey hair and a full beard, they were in shock upon looking at the photo. However, the consensus on social media is that he looks great for a 68-year-old.

HTM, the longest reigning WWE Intercontinental Champion in history, has not made a public appearance since his WWE Hall of Fame induction ceremony in 2019.

The older you get, the fewer people you trust. pic.twitter.com/JrD1qrGa53