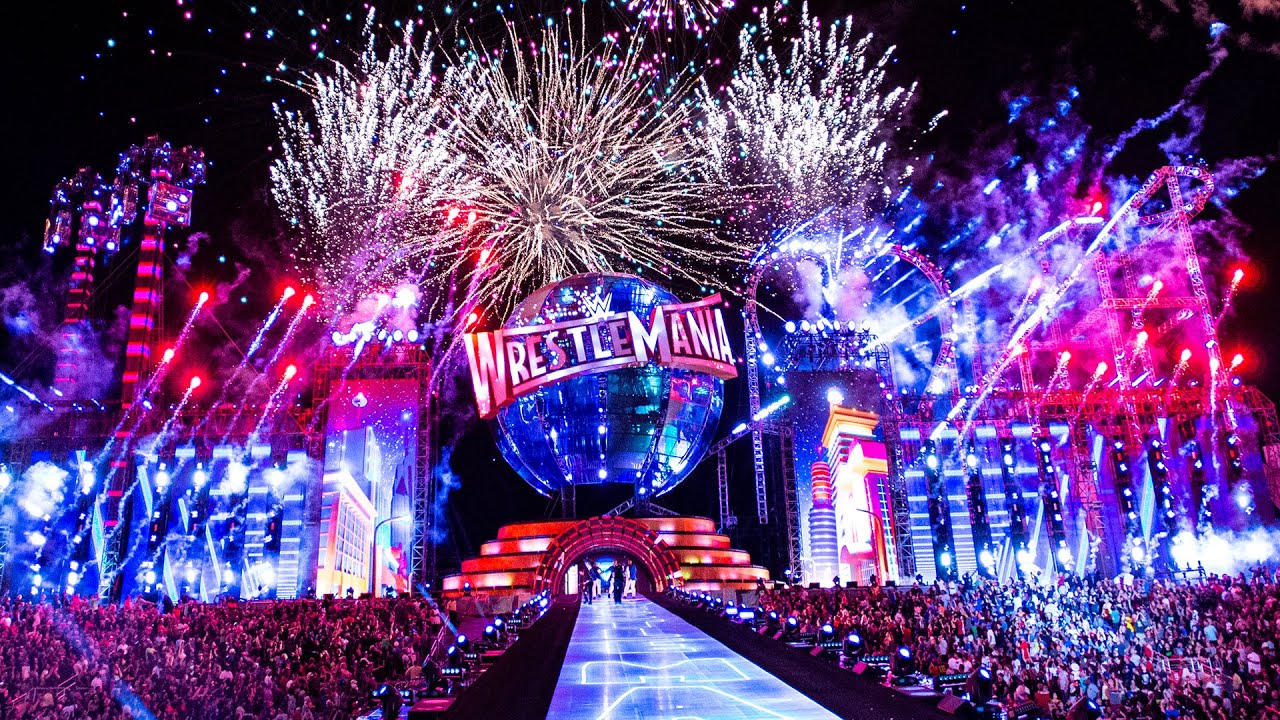 WWE veteran set designer Jason Robinson has assured fans that “they are going to love what they see” at Raymond James Stadium, where WrestleMania 37 will take place in less than two weeks.

In a recent interview with Alistair McGeorge of Metro, Robinson said that after NFL hosted Super Bowl LV at the same arena earlier this year, it is now WWE’s turn to do something different.

“A lot of sports fans around the world have just seen the stadium,” Robinson acknowledged. “So, they know what it looks like. Now it’s our turn. We’re going in there to do something different. I don’t think it matters whether fans are seeing it again after the Super Bowl or for the first time with WWE, they are going to love what they see.”

Robinson, who has been instrumental in designing every WrestleMania set since WrestleMania 14, revealed that he and his team typically start working on the set at least six months in advance.

“My favorite thing is carrying Post-It notes around with me and sketching ideas. And those ideas sometimes come at three in the morning or in the show,” said Jason, while adding that all his ideas have to be approved by Kevin Dunn, WWE’s EVP of Television Production.

During WrestleMania week, Robinson – whose job title is Production Designer and Lighting Director – admittedly wears “a lot of different hats” and is constantly running up and down the huge ramp for rehearsals.

“My favorite part of the whole design process is the night before WrestleMania,” he revealed. “When it’s all quiet, we’ve taken months and months to design and fabricate the set. I’ve done many site surveys and hours of planning. It’s 1am in the morning, all the rehearsals are complete, the stadium is quiet.

He continued, “The lighting guys still have all the lights on and the programming is finished, and we get to quietly look around at the final design before going on air the next day.”

WrestleMania 37, a two-night affair, will take place on the weekend of April 10-11. The event will be co-hosted by WWE Hall of Famer Hulk Hogan and Titus O’Neil.