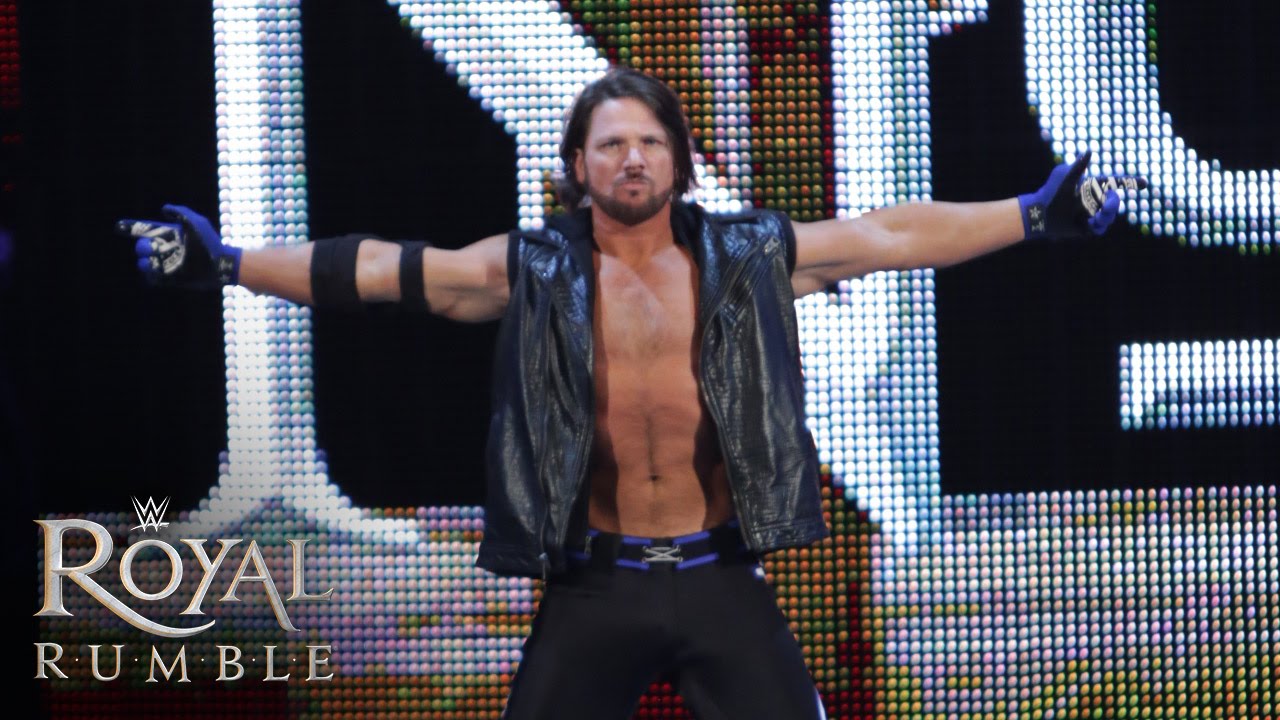 On a recent episode of the ARN Podcast, WWE Hall of Famer Arn Anderson spoke about WrestleMania 32. In the lead up to that show, the first Royal Rumble for the WWE Championship took place since Ric Flair won the belt in the match in 1992.

Triple H went on to win the Rumble and headlined WrestleMania against Roman Reigns. During the Rumble match, AJ Styles made his debut in WWE coming off of a stint with NJPW. Anderson said he wishes in hindsight that Styles won the Rumble and the Championship in his first match with the company and faced Roman down the line after WrestleMania.

“You can’t go wrong with putting Chris Jericho over in a WrestleMania match against anybody,” Anderson said. “If you backed all the way up to the Royal Rumble, that was our first sighting of him, what if [AJ Styles] would have went over? You just temporarily, just for a moment, moved Roman out of that spot. Now, AJ Styles on his inaugural introduction to WWE, wins the Royal Rumble, goes out and what if he would’ve beat Triple H for that championship and gave him another four to five weeks to get ingrained in people’s psyche.

“If you just took Roman and put him aside for a second, and let AJ get over till SummerSlam, could you imagine how hot he would’ve been by SummerSlam? Now you have Roman challenge the new guy, the baby face, AJ Styles and screw him out of it. Now you’ve got that guy that you have today, the heel Roman which I’ve said from day one he should’ve been a heel all this time so that by now, you would’ve had to turn him baby face. You wouldn’t have been dealing with all the backlash.”

Instead of winning the Royal Rumble and headlining WrestleMania, Styles was positioned in a feud with current AEW star Chris Jericho. Although there was plenty of hype around Styles first WrestleMania match, Jericho kicked out of his finishing move, The Styles Clash, and beat AJ on the Grandest Stage of Them All. Anderson said he didn’t like the fact that Jericho kicked out of Styles’ finisher so soon into his debut and talked about the reason we barely see the move at all, noting it was because it injured several people.

“I was familiar with it,” Anderson said ,regarding the Styles Clash injuring some wrestlers. “The two guys that did get hurt tucked their chin and I’m sure AJ told them in advance ‘Don’t tuck your chin,’ because he’s 100% a pro. You can’t tell me he didn’t tell them what to do, it’s just a fluke thing. There’s certain things in this business that are ingrained in you, you just do it.

“No matter what somebody said a couple hours ago, you do what’s natural. It didn’t have time to get over yet. For the people that didn’t follow AJ in other companies, they wouldn’t have known that was his finish. If it wasn’t established yet, it wasn’t kicking out of his finish, it was kicking out of a move that shouldn’t have been kicked out of any way.”