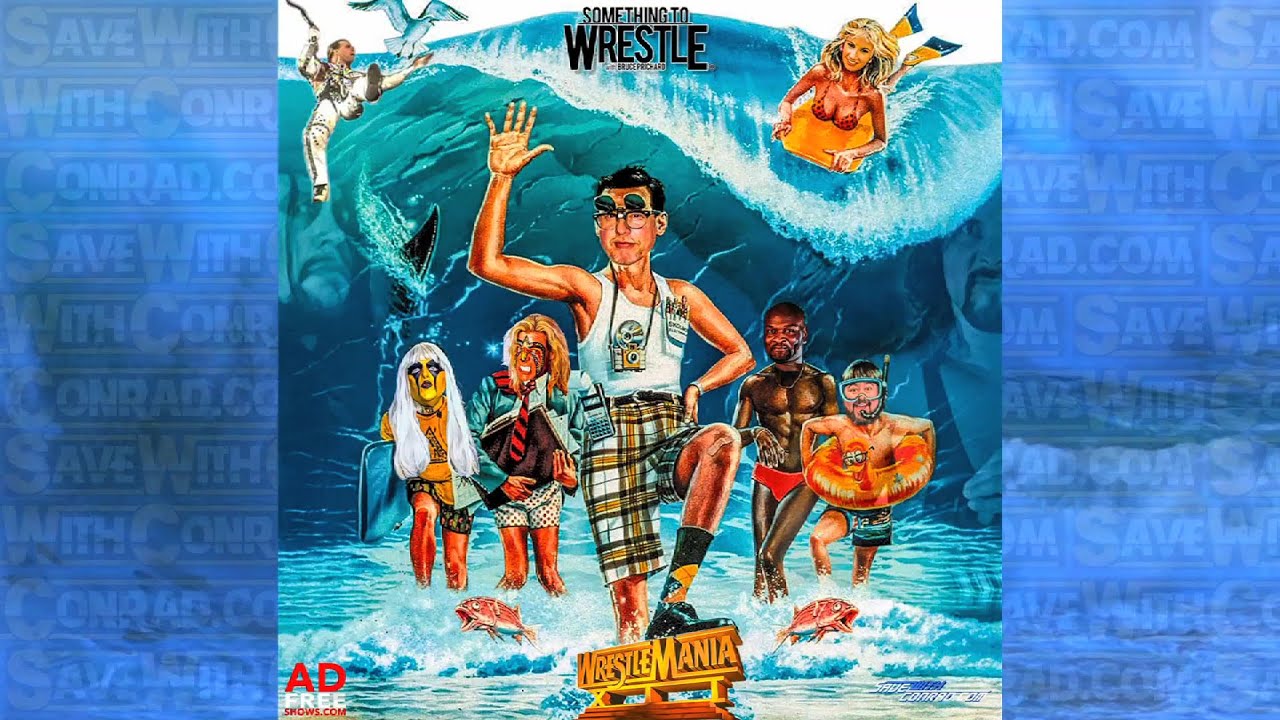 At WrestleMania XII, Rowdy Roddy Piper and Goldust faced off in an infamous “Hollywood Backlot Brawl.” A portion of the match was filmed ahead of time on a Hollywood backlot, which resulted in Piper getting in a white Bronco and chasing Goldust to the arena. The show then featured numerous cuts to the chase, which was actually footage from the OJ Simpson car chase.

On the latest episode of Something to Wrestle, Bruce Prichard spoke about the backlot brawl, saying they Piper had an idea for facing OJ in a match at the event. Prichard mentioned how iconic the imagery of the Bronco traveling down the highway was, and said that was the main reason WWE involved it in the match.

“There was at one point that Roddy actually wanted to fight OJ and have that part of WrestleMania and beat the s--t out of OJ,” Prichard said. “That’s what Roddy wanted. We thought about it for a few seconds but America I don’t think would’ve bought that or been interested. There was enough sentiment on both sides, those that thought OJ was innocent and those that felt he was guilty and murdered two people and got away with it.

“The white Bronco was there, it was Hollywood, it was California, so let’s have some fun with it. That scene of OJ traveling down the highway was so iconic. If you were talking about ratings back in the day, holy s--t, I wonder what the ratings were for the OJ chase.”

Outside of the Hollywood Backlot Brawl, the show featured a main event between Shawn Michaels and Bret Hart marking the first time Michaels became WWF Champion in an hour long Iron Man Match. While the match itself was memorable and regarded by many as one of the greatest ever, Michaels’ entrance was memorable in its own right when he landed in the ring via a zip line.

Prichard spoke about Michaels entrance for the match, saying in the preparation for the entrance, Vince McMahon actually rode the zip line before Shawn or any stunt man did. As recent as last year’s WrestleMania with Rob Gronkowski, Bruce said there’s nothing Vince will ask a talent to do that he wouldn’t do himself.

“I was up there with Vince and Shawn when Vince did it,” Prichard said. “The crazy thing about it was they got Vince all harnessed up and when Vince went, what no one accounted for was he was damn near in line for the lighting truss’. I’m sitting up there thinking, motherf***ers, didn’t anybody consider this before he got on this and his weight brought everything down. Shouldn’t a stuntman have done this first?

“There wasn’t a stunt man to do it, Vince just wanted to do it, make sure it is safe. I did want to do it but I saw Vince do it. I was like yeah no, I’m good, let the crazy man do it. He never will [do something he wouldn’t do himself]. He will do it, he’ll jump in there and do it and throw caution to the wind every time.”

If you use any of the quotes in this article, please credit Something to Wrestle with a h/t to Wrestling Inc. for the transcription.