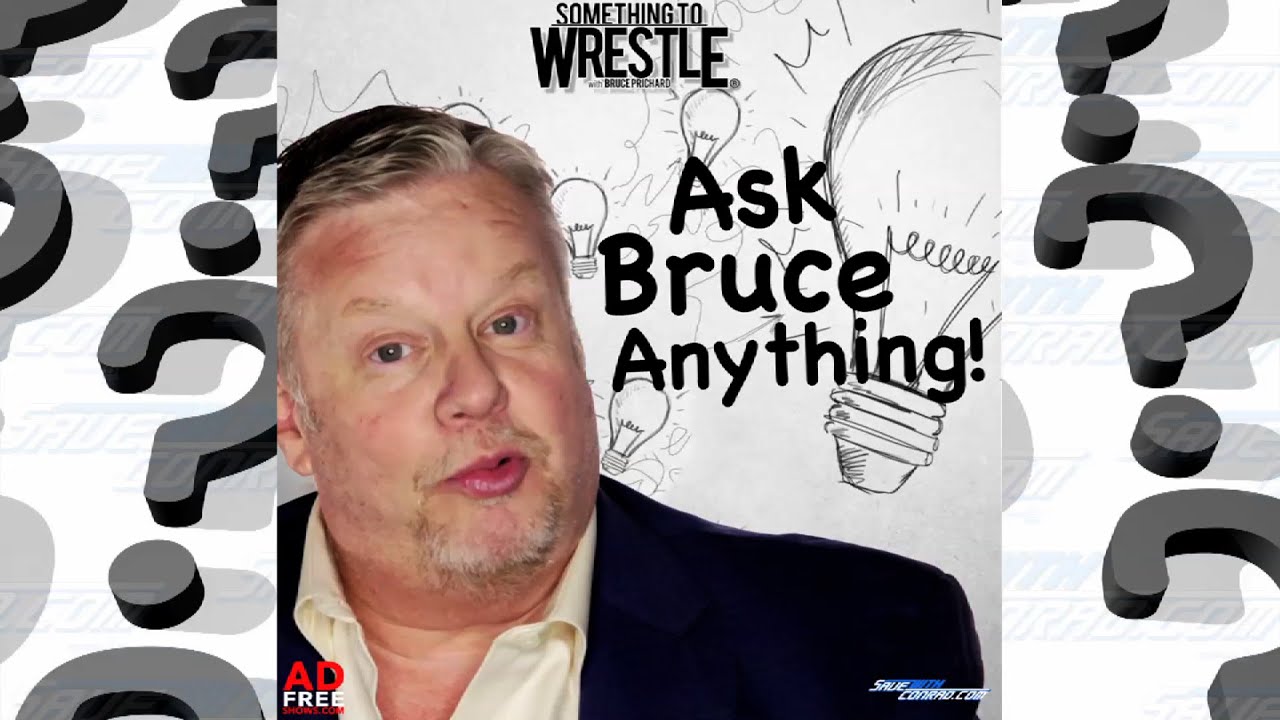 WWE Hall of Famer and former WCW and TNA legend Sting spent his entire prime away from WWE, and did not sign with WWE until 2014. Now with AEW, Sting spent the 80s and 90s with WCW, becoming the face of the company. When WCW went out of business, instead of jumping ship to WWE, Sting became the face of TNA.

On the latest episode of Something to Wrestle With, current RAW and SmackDown executive director Bruce Prichard spoke about AEW wrestler Sting and the possibility of him signing in WWE in the past. Prichard said Sting had plenty of talks with WWE to come over at certain times but it just never happened.

“We had talks in 1988,” Prichard said. “We had talks at different times about ‘Hey Steve, would you be interested in coming over?’ They just never really materialized beyond that.

Sting and The Ultimate Warrior got their start as a tag team called The Freedom Fighters and spent years together until they were working similar gimmicks for different companies.

While talking on the podcast, Prichard also talked about his boss Vince McMahon being one of the hardest working people in the world. Prichard had spent decades in WWE, leaving the company during different periods, and was asked if he ever saw his boss take a vacation.

“Had a what?” Prichard said. “I couldn’t even begin to guess. [Going to live shows] is his relaxation, yes.”

Previous
Seth Rollins Responds To John Cena: “Finally Someone Who Gets Me”
Next
The New Day On How They Plan To Honor The Legacy Of Brodie Lee