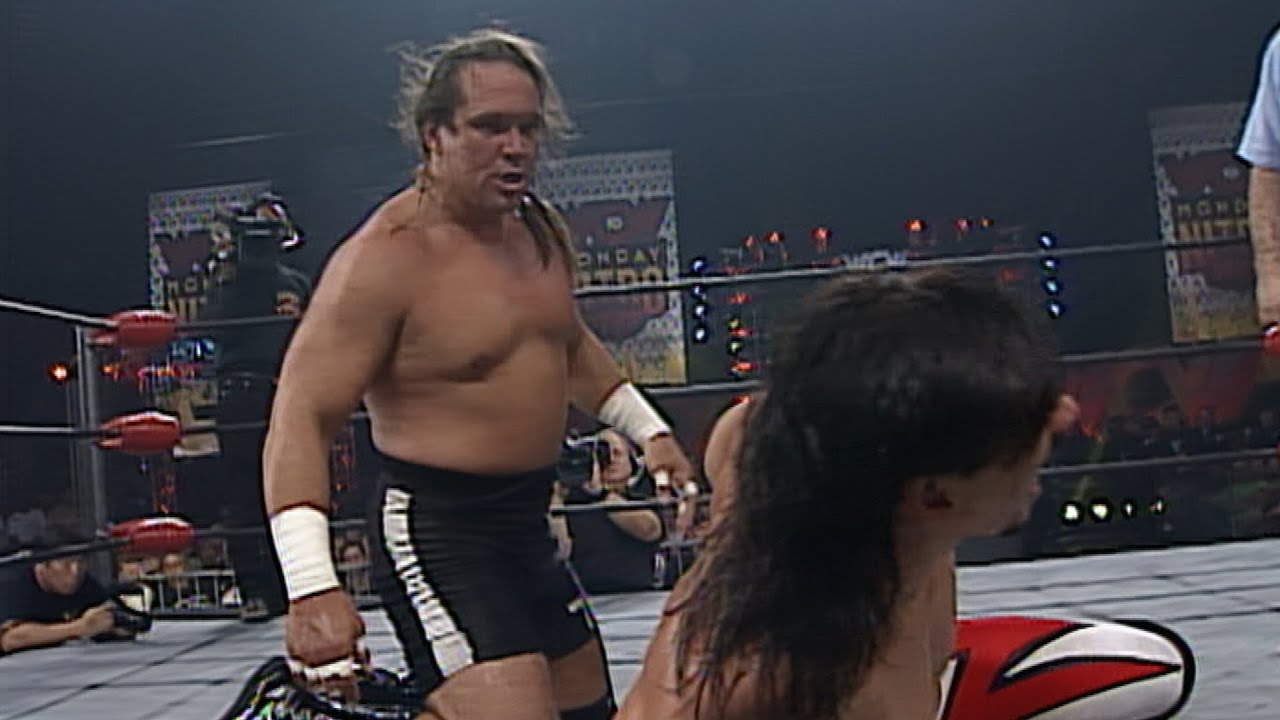 McMichael’s friends have established a GoFundMe campaign, to help cover the mounting costs of his medical needs. AEW star Chris Jericho has donated $2,500 and is currently atop the list of donors.

McMichael is reportedly paralyzed from the shoulders down and his wife, Misty, feeds him and supports him with all hygiene needs. Though he is still able to walk, he will soon be fully confined to a wheelchair.