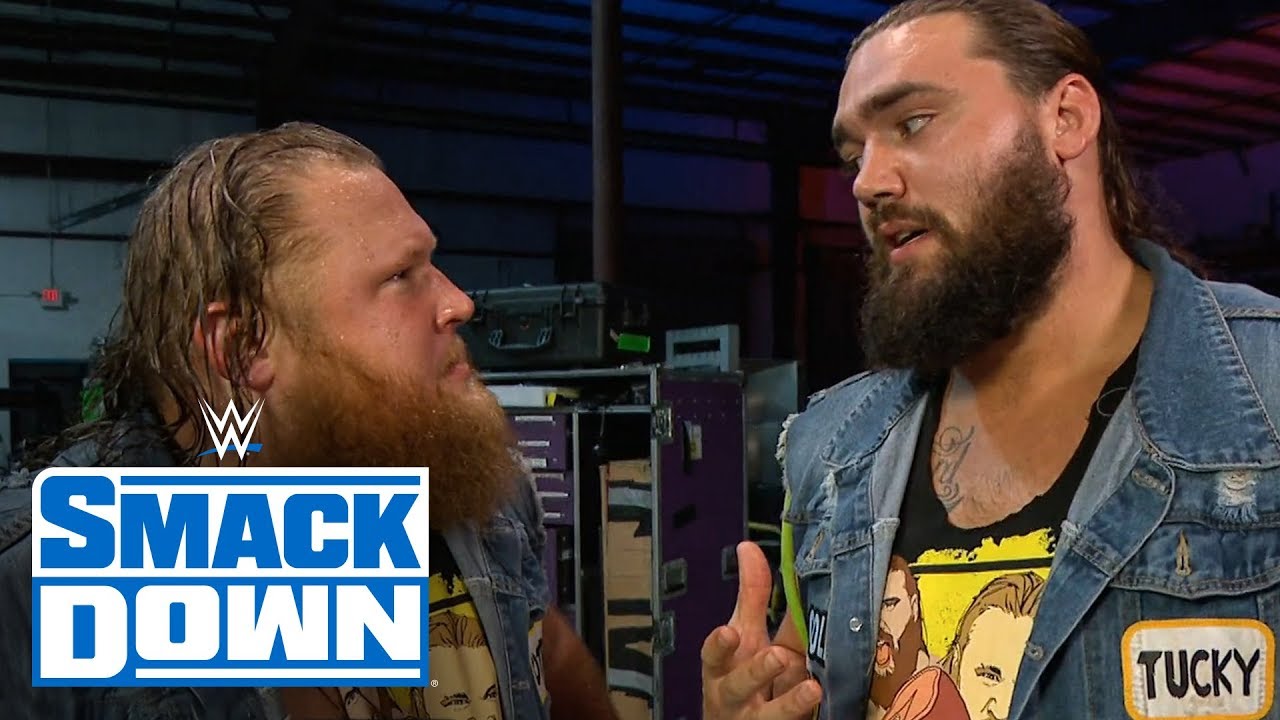 AEW star Chris Jericho has sent out an “open invite” to Tucker, asking the former WWE Superstar to share his story on the Talk is Jericho podcast.

Jericho sent the invite via Twitter while responding to Tucker’s tweet about WWE splitting up Heavy Machinery. Tucker wrote, “Can’t wait to tell this story” along with a picture of him and Otis in WWE.

At last year’s Hell in a Cell event, Tucker betrayed Otis by hitting him with the Money in the Bank briefcase, thus disbanding Heavy Machinery in the process. The turn led to The Miz winning the briefcase from Otis.

As noted earlier, Tucker thanked WWE officials in a video statement following his release. His final WWE appearance came during the Andre the Giant Memorial Battle Royal on the SmackDown before WrestleMania 37.