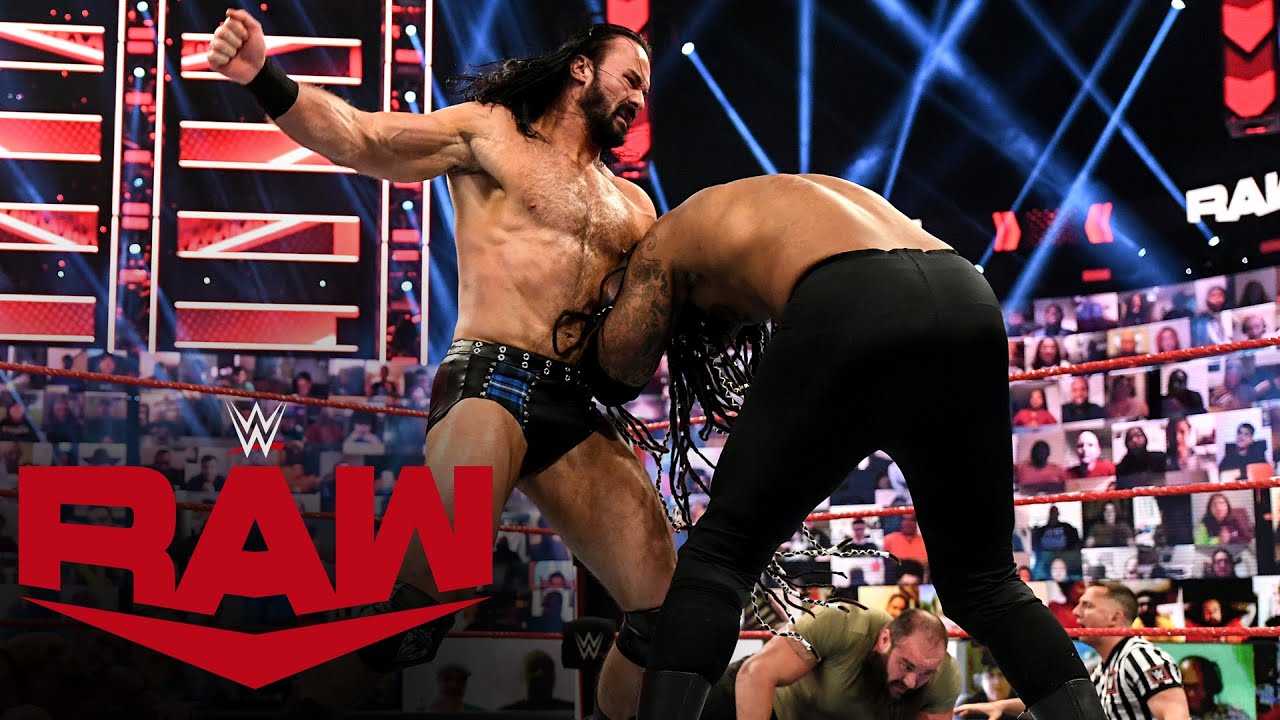 “Tyson Fury is stalking me,” McIntyre told The Big Issue in a recent interview. “It’s the most bizarre sentence. I’d wake up every day and I’ve got another message on social media from Tyson Fury.”

He added, “Maybe I should answer him.”

McIntyre said that after he reclaims the WWE Championship from Bobby Lashley, he plans to fight Fury in a “Battle of Britain” down the road.

“When I’m able to win back my WWE title we’ll fly back home, get an open top bus at the top of Scotland. I’m going to make my way down Scotland, [and have a] big celebration all the way down into England. Get to Fury’s house, set ourselves up a little match.

“It’s going to happen. The thing is he has a genuine love for wrestling and he’s such an entertainer, he gets it.

“I know we could do some fun business together. Probably some kind of Battle of Britain would be the theme.”

McIntyre believes his potential match against Fury can match the attendance record set by SummerSlam 1992, which saw over 80,000 fans pack the Wembley Stadium in London.

“The UK deserves a significant pay-per-view,” McIntyre said. “It’s such an incredible fanbase, a huge audience, they’re so passionate. There hasn’t been a huge show since 1992 when we sold out Wembley Stadium with over 80,000 people. I want to make that happen again, be that at Hampden or Ibrox or wherever it may be. Maybe Wembley again.

“But if it takes myself and Tyson Fury to draw some outside eyeballs besides just the WWE fans – the new WWE fans, we’ll call them – I want to make it happen.”