Edge Apologizes To Kurt Angle For Starting “You Suck” Chant 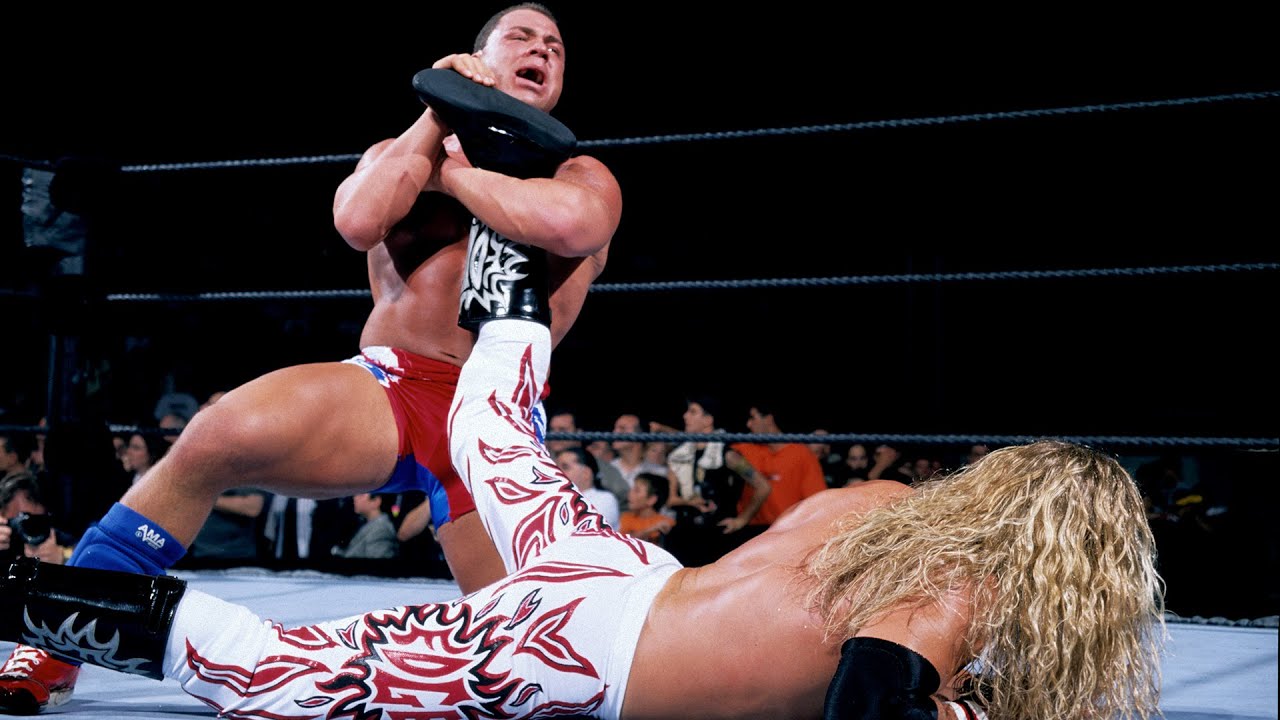 Edge has apologized to fellow WWE Hall of Famer Kurt Angle for his role in starting the “You Suck” chant.

On Sunday, Angle posted a segment from SmackDown in 2002 where the Olympic Hero was to unveil a new shirt, but got double-crossed by Edge into unveiling the “You Suck” shirt instead.

Angle wrote on Instagram, “How the “You Suck” chants started. Thanks a lot Edge 👎#itstrue.”

In his response, Edge wrote, “Sorry Kurt. Love you. Makes you feel any better I’m wearing pleather pants and a wet spandex button up.”

Following that segment, Angle went onto defeat Edge at Backlash 2002.

Although Edge has been widely credited for starting the “You Suck” chant, fans began the chant in 2001 when Angle feuded with The Rock. During an episode of SmackDown, Angle played a video montage of himself beating up The Rock, which led to the the crowd singing “You suck” to the beat of Angle’s theme music.