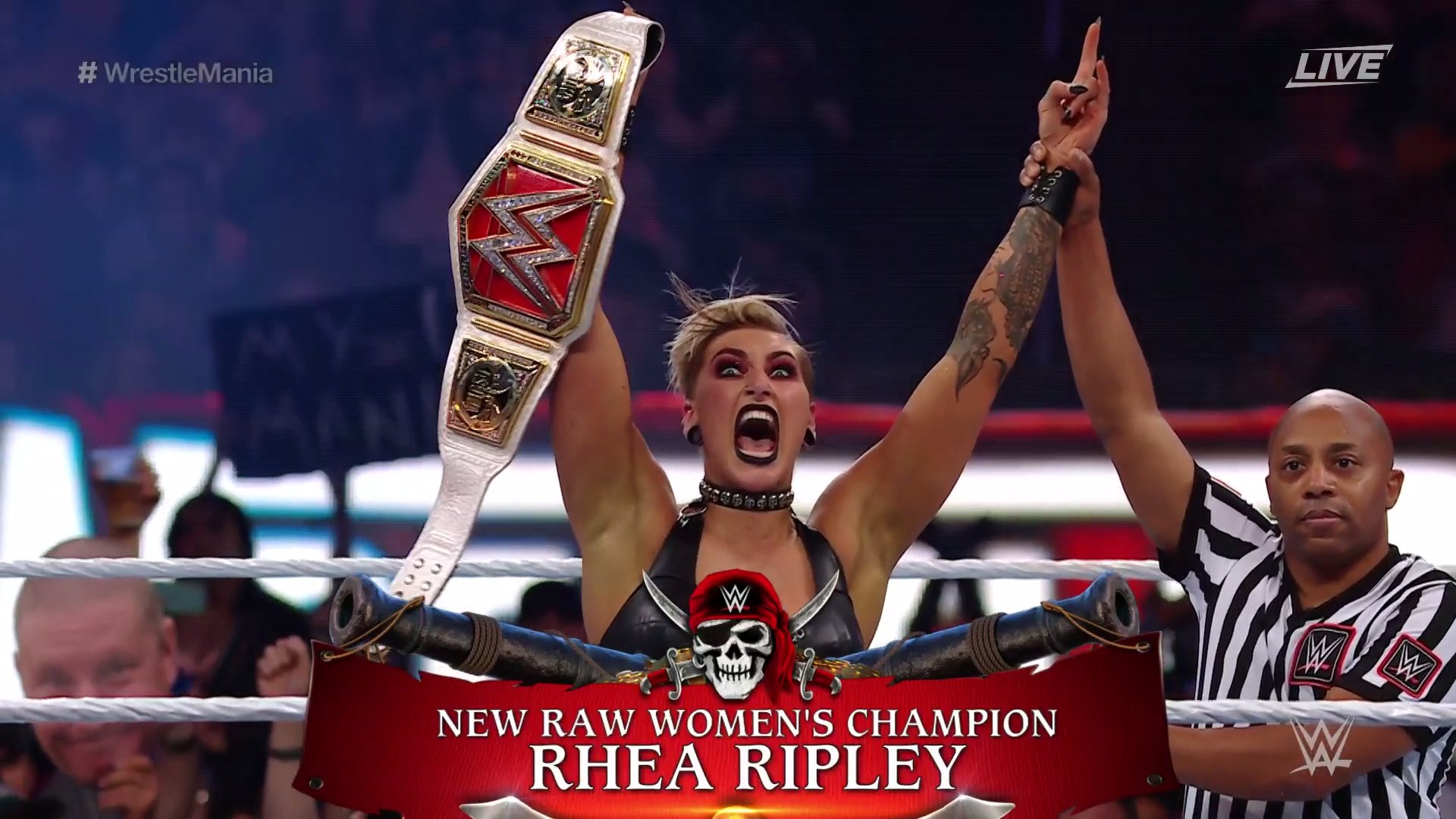 Former WWE Intercontinental Champion Lance Storm has pointed out that 8 out of the 9 champions on WWE’s main roster are heels.

Belair was the only babyface to be crowned a new champion.

A fan noted that even NXT’s current champions are all heels.

See below for Storm’s tweets:

She turned on Asuka Monday