Jeff Jarrett Talks Why He Left WWE In 1999 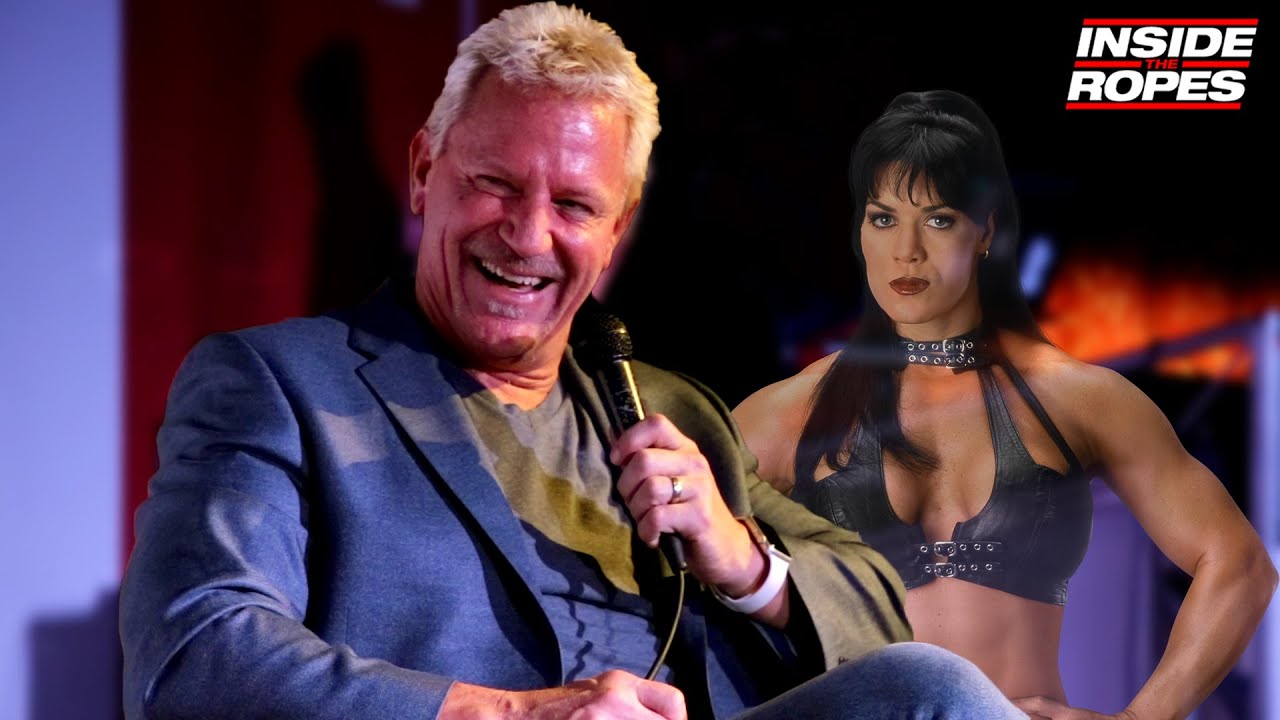 Jeff Jarrett’s pro wrestling career took him to over a dozen promotions where he enjoyed main event feuds, championship reigns, and behind-the-scenes influence in just about every single one.

Jarrett’s career began in WWF, and while he briefly departed for WCW in 1996, he returned to the company for a lengthier and more spotlighted run in 1997. Despite winning both tag team and Intercontinental gold, Jarrett was ready to move on come fall 1999.

Speaking with Inside the Ropes, Jarrett recapped what was a wild transition from the WWF to WCW.

“It’s surreal, personally and publicly,” Jarrett said. “There’s no way to duplicate that timeframe. I had a one-way ticket to Cleveland bought by the WWF, and I had a flight that was purchased by the Turner organization, WCW, from Cleveland to Philly. That’s bizarre. I’m packing my bags, thinking I got a house show, No Mercy, then this thing called Nitro, and then I’ll be back home.”

Jarrett cited contract frustrations as the reason for leaving WWF in 1999. Despite no longer being employed by Vince McMahon, Double J was still able to have stake in his former company.

“Obviously I was not happy with the offer they had gave me,” Jarrett said. “The business was red hot, the company was going public. As it was going public, there were stock options that were offered to me.

“I was standing there on the cell phone, at a Nitro, had that shirt on, but I can remember talking to the office at the WWF. Did all the finish, got my check, and did all this, but talking to them about stock options. I said, ‘Look, let me get a pen and paper right now. I got my financial guy’s number.’ Even after all that, I still got my stock options and went on. Today WWE’s stock is at $85, and we got it at $17. The first day it went public, it went to $35 and sold a chunk of it, doubled my money.”

If you use any of the quotes in this article, please credit Inside The Ropes with a h/t to Wrestling Inc. for the transcription.