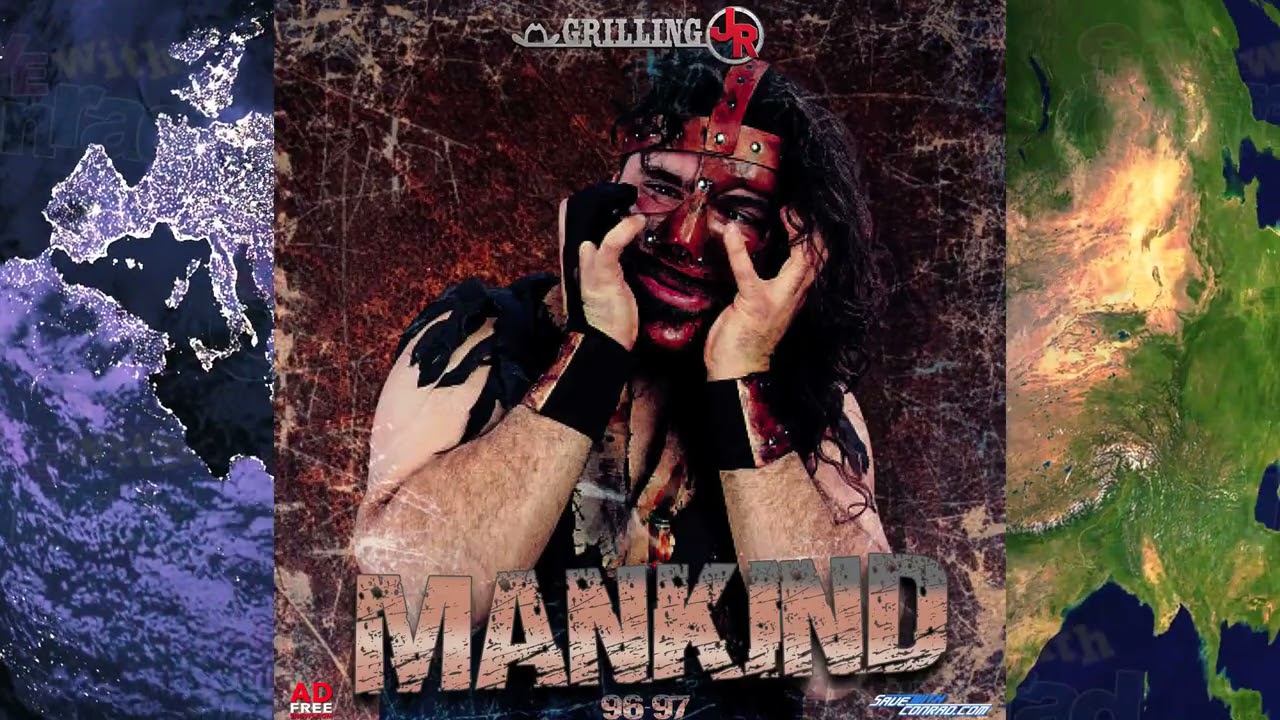 On the latest episode of the Grilling JR Podcast, long-time WWE commentator Jim Ross spoke about WWE Hall of Famer Shawn Michaels and the match he believes meant the most to his career. Ross said his match against Mankind at “In Your House: Mind Games” for the WWF World Heavyweight Title in 1996 made Shawn deviate from his style of wrestling and made him have to brawl and tell a different story in the ring.

“Shawn Michaels had been largely known as one of the best, if not the best all around workers in the business,” Ross said. “The other thing about that that I was excited about calling that match was that we were going to see a different side of Shawn. It’s an opportunity for Shawn Michaels to show the wrestling public that he can fight, because he had to fight to survive.

“I thought that match with [Mankind] and Shawn was a defining moment in Shawn Michaels career, it took him to a different place where he celebrated. It was a hell of an opportunity for him to re-tweak his game and Mick was the perfect facilitator of that. I thought that match with Shawn and Mick was huge for both guys, especially for Shawn Michaels.”

The match lasted over 20 minutes and ended in disqualification after interference by Vader, Psycho Sid and The Undertaker, which caused the match to go off the rails. Ross believes this match had just as much of an impact on Shawn’s career as his classic WrestleMania 25 match with The Undertaker.

“This is the match that proved to the fans that Shawn Michaels is tough and he can fight,” Ross said. “I thought it was really important because Shawn had always been known as a finesse guy but can he fight? He was not known as a brawler, working with Mankind, Shawn had to brawl, successfully brawl or get eaten alive.

“This was the match I was thinking about that did more for Shawns career than any match to date that he did. The only other match that was as significant as that might be the WrestleMania 25 match with Taker ironically. I thought it was just a fabulous presentation by both guys, I just think it did as much for Shawn Michaels’ career as any match that I remember him having.”