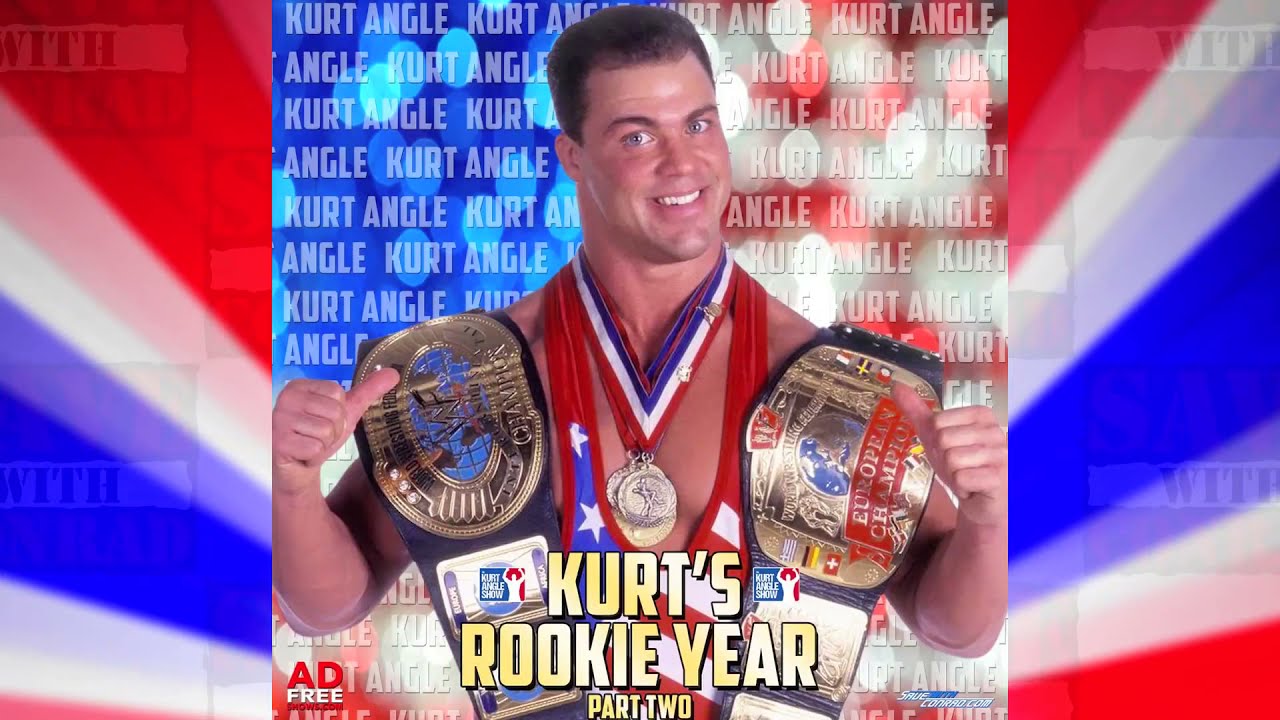 On a recent episode of The Kurt Angle Show, the former Olympic Gold Medalist spoke about his first year in WWE after coming from the Olympics. Angle said he never felt worried about what WWE did with him because he knew his success in amateur wrestling is what got him the job and they would never bury him because of that. He also spoke about having no goals or set accomplishments when he first signed with the company.

“I was more walking in with my eyes and ears open,” Angle said. “I wanted myself to be a little bit vulnerable to where I don’t know what was going to happen. I didn’t have set goals that were set up that I knew I wanted to accomplish. I wanted to give myself time to get better, time to improve so I wasn’t expected all that success in the first year. I’m not surprised I did it because I became a great listener. I let the guys lead me, I learned on the fly, I did what I had to do and I was a great listener which eventually made me a great leader.

“I just did whatever I was told, a lot of people don’t want to do what they were told, they want to do the opposite. I trusted Vince and I knew he would make the right decisions. You don’t put an Olympic gold medalist in the company and make him job out left and right, you’re going to have plans for that Olympic gold medalist whether he’s a dominating wrestler or not. When you have someone with the talent I had and the ability to be funny and entertaining and draw heat and be loved by the fans in every facet of the business, you know you’re going to be utilized.”

Wrestlers back in the day who were rookies would often get ribbed in the locker room. Angle said he never remembered being seriously pranked by anyone in WWE, but remembers a specific story about another future Hall of Famer being ribbed.

“I don’t remember any serious ribs,” Angle said. “I do remember when Mark Henry ate that sandwich. I didn’t believe it, I thought it was all b------t. I didn’t know The Headbangers, they got Mark a sandwich and crapped in it. Put it back in the wrapper, and I don’t know if it’s true or not, but Mark Henry actually ate it. That was pretty brutal, when I heard about that I thought it was the grossest thing I’ve ever heard. You got to be a real idiot to do that to someone.”