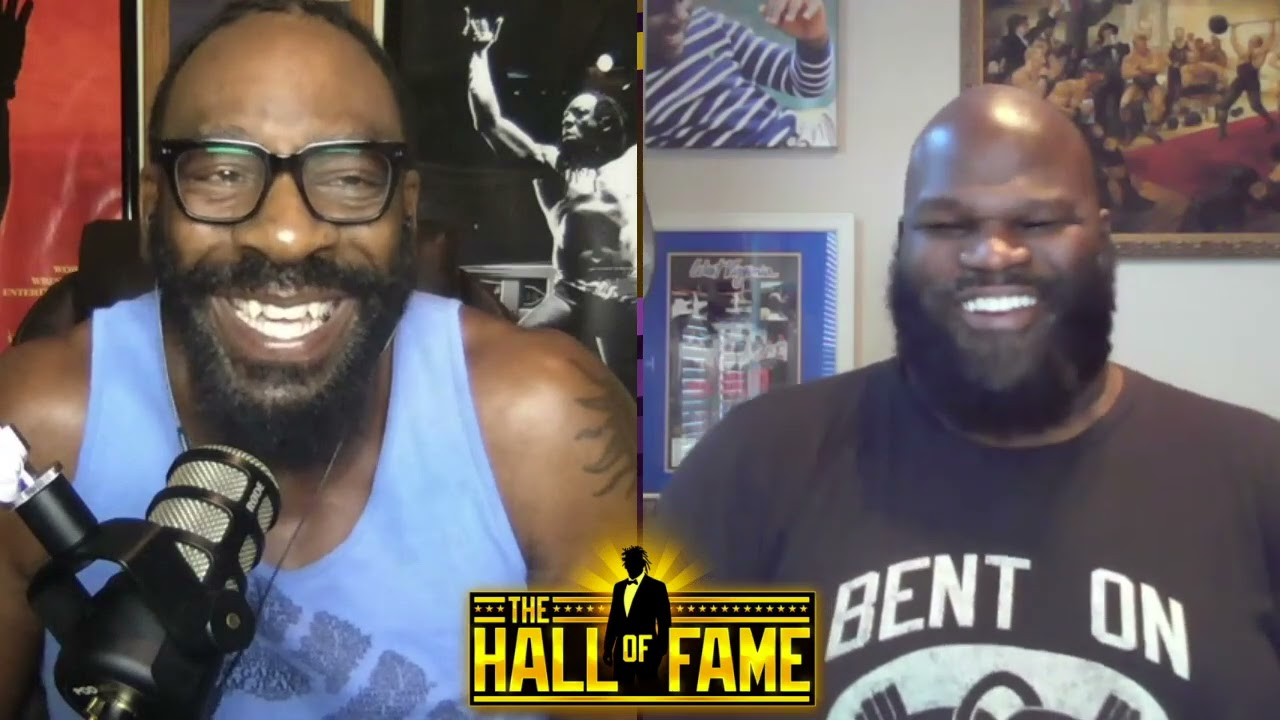 WWE Hall of Famer Mark Henry’s last match with WWE was at the “WWE Greatest Royal Rumble” pay per view in Saudi Arabia in 2018. In the match, he eliminated three superstars before being eliminated by Daniel Bryan and Dolph Ziggler. Henry has worked for WWE since 1996, winning multiple world championships and being a part of memorable factions such as The Nation of Domination.

As a guest on the Hall of Fame Podcast, Mark Henry spoke about the potential for him to come back to WWE for one more match. The 49-year-old said he wants to come back to give a rub to a young talent in his retirement match and then ride off into the sunset.

“There’s a lot of kids that didn’t get to see me wrestle,” Henry said. “They’ve only seen me on YouTube. It’s been enough time that has passed. I quit before I had a last match, before I waved at everybody and said okay, I had the pink jacket on, I’m sorry I lied to y’all that I was leaving and retiring but I did not get that match. Where you go and pay tribute to the fans and you go and you wrestle somebody that’s up and coming and talented and you give them what we call the rub.”

It has become tradition for talent to give back to the business by putting over a young talent in their last match with the company. Henry said him leaving the company without that has given him regret and he wants to come back to right that wrong.

“I didn’t do that and I feel guilty,” Henry said. “That’s why I’m doing it. I figured, I’m going to wait till I’m 50, so the expectation is lower and people don’t expect me to go out there and have a 20 minute 5-star match. Just to be honest, I gonna go out there in really good shape. I’m already 80 pounds lighter than I was when I had my last match, I’m going to be in really good shape and it’s going to take a good man to beat me but it might not take long.”

“I don’t know where it’s going to be, but it’s gotta be right. The money has got to be right, I want oxygen at Gorilla when I walk through the curtain. I’m asking for everything.”