Nia Jax Has Twitter Meltdown, Calls Herself “The Black Sheep” Of Her Family 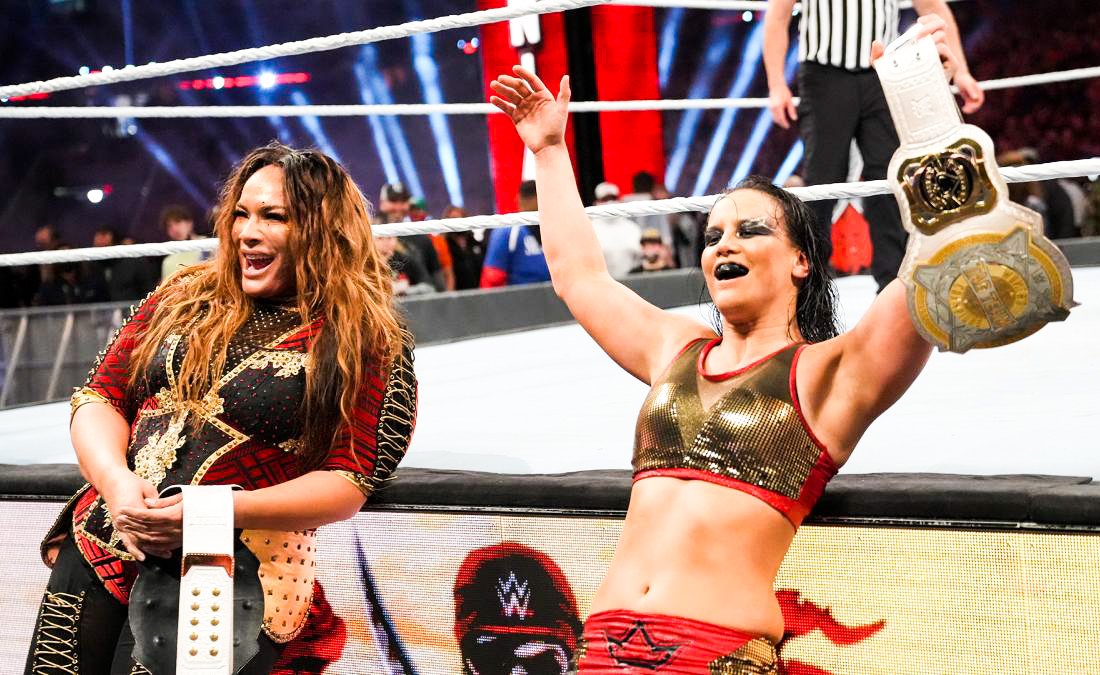 Nia Jax, one half of the WWE Women’s Tag Team Champions, went on tirade on Sunday, claiming that she’s “the black sheep/outcast” of her family and not Tamina.

Jax tweeted, “I’m so sick of trying to be humble and hold my tongue. It really be your own family that is quick to stab you in the back. People may not know, but @TaminaSnuka is loved and respected by fans and most importantly by our family! I am the black sheep/outcast, the embarrassment.”

In another tweet, Jax said she previously considered Tamina the only family member she could count on, but that was no longer the case.

“I stopped trying to gain any approval from the family a long time ago, I realized it was pointless. The only one I thought I could count on is @TaminaSnuka. I was wrong. My partner @QoSBaszler has been there more for me in this business than my family has. That’s the truth!”

Charlotte Flair and Naomi responded to Jax. The tweets can be seen below.

It appears as if Jax is using social media to advance the feud against Natalya and Tamina. Jax and Shayna Baszler successfully retained their titles on Night Two of WrestleMania 37. The team of Mandy Rose and Dana Brooke are also gunning for the women’s tag titles and attacked Jax in a backstage segment on RAW.

F*ck this family s--t! “They say blood is thicker than water, but I remember plenty of times when water was there & blood wasn’t!”

Never thought a title would mean more than our bond 😔, but here we are. If this is how you want things to go, it will get ugly. You have chosen your side, I will always love you @TaminaSnuka pic.twitter.com/hp6zodpJIv