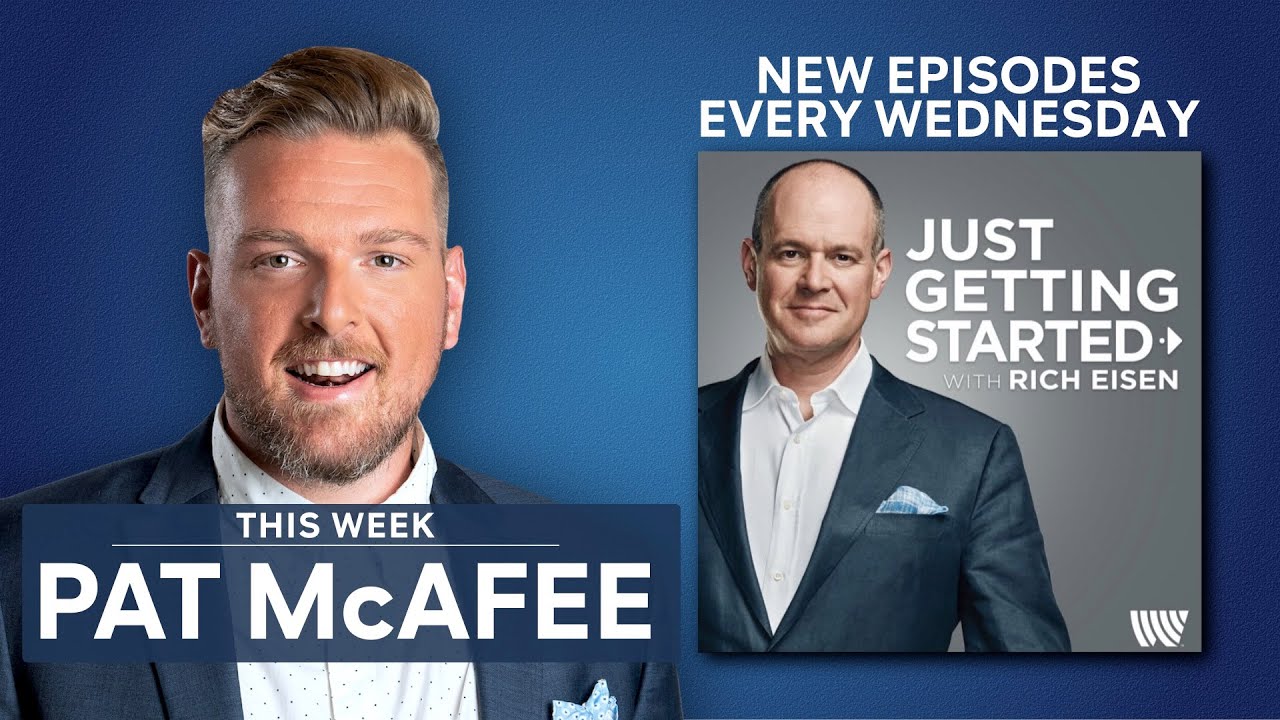 As a guest on NFL Network’s Rich Eisen’s Just Getting Started Podcast, Pat McAfee spoke about getting the chance to wrestle in NXT and main event a pay-per-view this past December. McAfee aligned himself with Oney Lorcan, Danny Burch and Pete Dunne to face The Undisputed Era at NXT TakeOver: WarGames where the former punter did a Swanton off the top of the cage during the match. McAfee described the experience as once in a life time and something he could not have turned down.

“Working with the WWE, I main evented a WWE pay-per-view,” McAfee said. “That is just outrageous. It was in the middle of football season, it was just an opportunity that if I don’t do, I’ve got to be the dumbest human of all time.”

Earlier this month WWE announced that McAfee would be joining Michael Cole on the commentary team for Friday Night SmackDown. Since then, McAfee has called two shows, this past week being the first time Vince McMahon was in the building and in his ear. The 33-year-old described hearing McMahon in his ear as “The Voice of God” and said described what it’s like to work alongside Michael Cole as the voice of SmackDown.

“It’s insane,” McAfee said. “I’m sitting next to Michael Cole, I’ve got Vince McMahon dropping into my ear on the headset like an actual voice of god. Michael Cole is unbelievable at what he does. He is an unbelievable talent at what he does because he has to direct and call and everything like that. This past Friday Night on SmackDown was my first time with Vince McMahon in the building and all of a sudden out of nowhere, the voice of god was in there and I sat up like oh my god, here we go.”

“I’m getting the chance to hear a billionaire’s brain spill through his mouth into my ear while talking about his product that he created that has become a global phenomenon. It was one of those moments where I’m like this is the dumbest life of all time, I should not be here but let’s enjoy the ride while we have it.”

If you use any of the quotes in this article, please credit Just Getting Started with a h/t to Wrestling Inc. for the transcription.